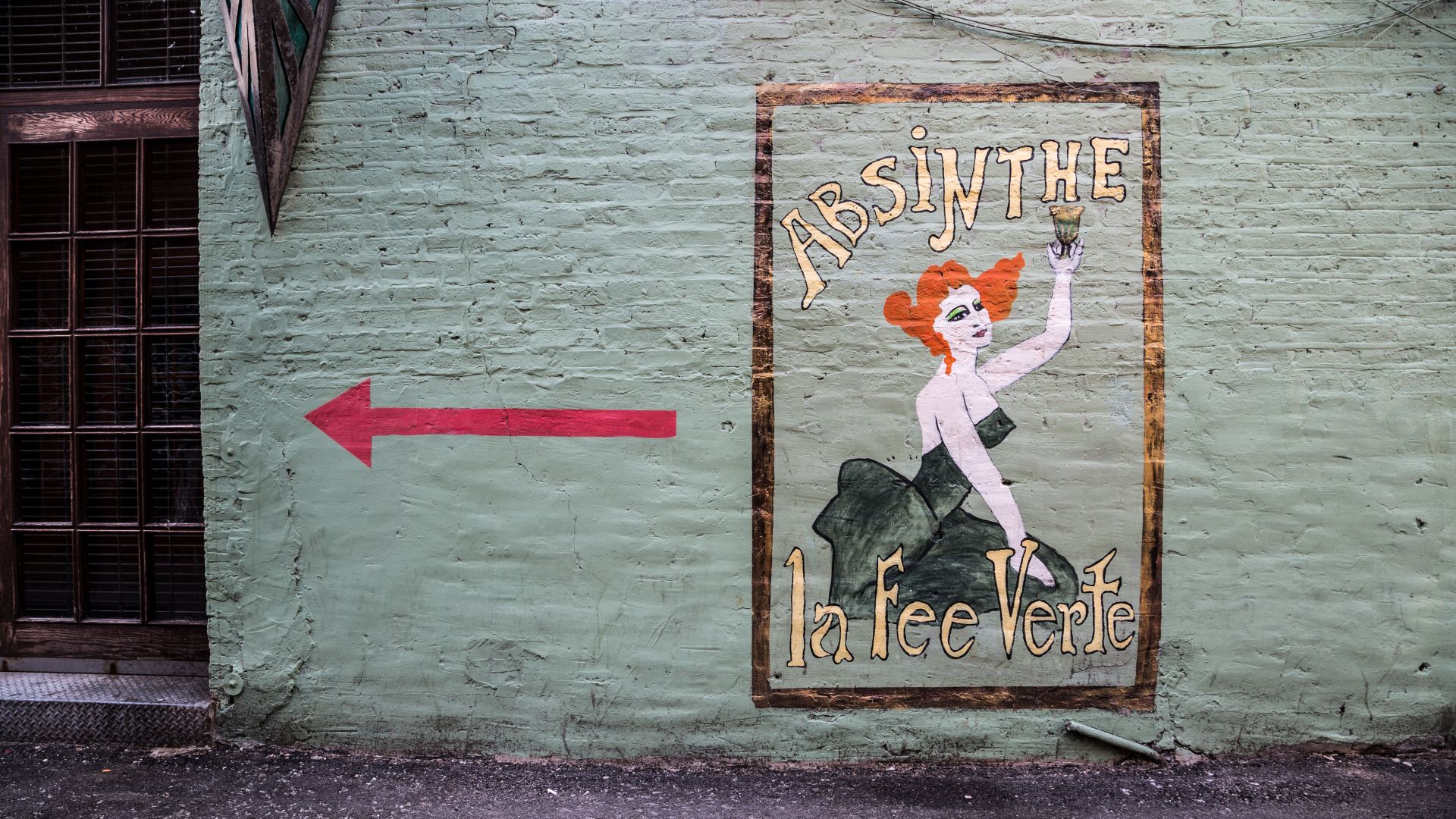 A James Cook University researcher has revealed the truth behind the myth of the fabled green drink absinthe and explored the danger of the rising popularity of ‘absinthe trails’.

“By the beginning of the 20th Century it was particularly favoured in France, especially among the well-heeled and artistic set. It came to represent the bohemian life in Europe’s Golden Age before WW1 - with all its flamboyant, decadent, mysterious, dangerous and forbidden aspects,” she said.

Dr Bauer said the drink was said to have hallucinogenic qualities and to enhance creative powers, but the medical profession began to raise concerns.

“Lives were cut short, often before reaching fame, by self-harm, violence, misadventures, and degenerating minds and bodies. The drink was blamed for ‘soft brains’, epilepsy and moral degeneration. By 1923 it was banned in France, Germany and the USA,” she said.

Dr Bauer said it was assumed the wormwood ingredient was to blame for both the desired and undesired side-effects of the drink.

“It wasn’t until the 1960s that scientists again studied thujone, which is a component of wormwood, and found it can be toxic but only in very high doses and there is little evidence it can cause hallucinations.”

With absinthe legal again almost everywhere, Dr Bauer said thujone is usually removed from the distilling process and it’s thought that the reported cases of ‘absinthe madness’ and hallucinations were simply advanced cases of alcoholism.

“But absinthe retains its mysterious, bohemian and decadent image among modern drinkers and we now have the phenomenon of ‘absinthe trails’, similar to wine trails, where devotees can move along a path of brewers and sample their wares,” she said.