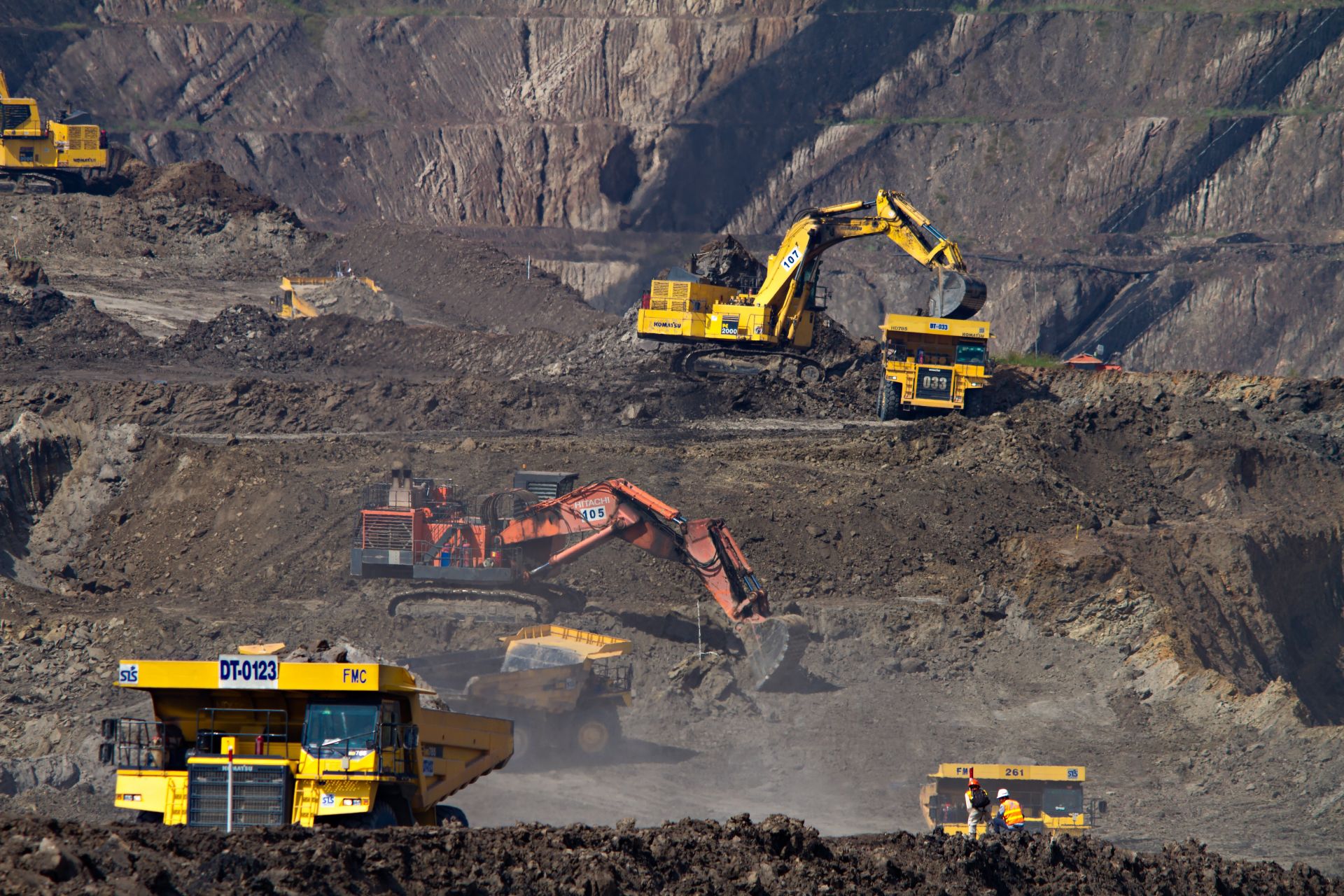 A James Cook University scientist says it’s likely miners’ exposure to dangerous coal dust has been underestimated, as the communities they live in are polluted too.

Associate Professor Gunther Paul from JCU’s Australian Institute of Tropical Health and Medicine (AITHM) was one of an international team of scientists who analysed Australia National Pollutant Inventory (NPI) data for the years 2008–2018.

“Emissions of all studied pollutants from postcodes that hosted coal mining sites were significantly higher than those from other types of NPI sites, including large cities,” said Dr Paul.

He said the maximum exposure of miners to pollutants at work was mandated by law, but this did not take into account the fact they also tended to live nearby, at least part of the time.

“The health of the public at large is impacted by coal mining, but to the extent that miners also live near coal mining operations, their total exposure is currently underestimated,” said Dr Paul.

He said surface mining in particular contributes to local air pollution with documented damage to cell genetics and increased risks for cancer, cardiovascular disease and respiratory disease among nearby communities.

“Australian coal production increased by 35% between 2008 and 2018, and we think pollution emissions increased by much more. For example, PM10 emissions (pollutants smaller than 10 micrometres, which can penetrate into the lungs) increased by almost 100% by 2014 before falling to an increase of 53% by 2018,” said Dr Paul.

“Vulnerable populations such as children, pregnant women, elderly people, or those with pre-existing conditions may be at most risk from mining related pollutants. And now we are seeing that the total risk to the miners themselves may be way above what it’s supposed to be.”

Dr Paul called for more testing sites and analysis to better understand the risk to both miners and communities near mines.

Link to the paper here.