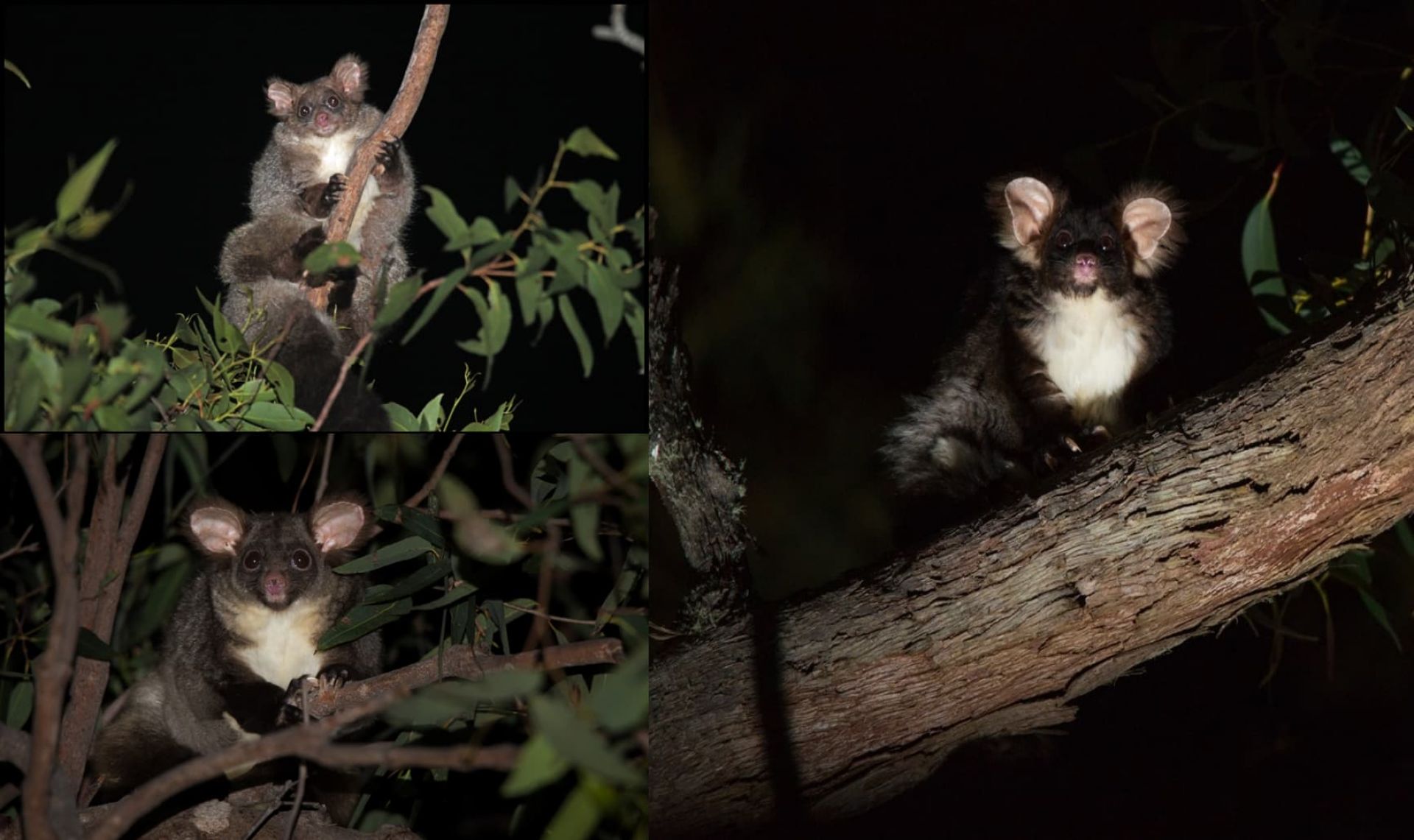 A team of researchers from James Cook University (JCU), The Australian National University (ANU), the University of Canberra and CSIRO analysed the genetic make-up of the greater glider – a possum-sized marsupial that can glide up to 100 metres.

JCU’s PhD student Denise McGregor and Professor Andrew Krockenberger were part of a team that confirmed a long-held theory that the greater glider is actually multiple species.

As a part of her PhD project to understand why greater gliders varied so much across their range, Ms McGregor discovered that the genetic differences between the populations she was looking at were profound.

“There has been speculation for a while that there was more than one species of greater glider, but now we have proof from the DNA.  It changes the whole way we think about them,” she said.

“Differences in size and physiology gave us hints that the one accepted species was actually three. For the first time, we were able to use Diversity Arrays (DArT) sequencing to provide genetic support for multiple species,” he said.

Greater gliders, much larger than the more well-known sugar gliders, eat only eucalyptus leaves and live in forests along the Great Dividing Range from northern Queensland to southern Victoria. Once common, they are now listed as ‘vulnerable’, with their numbers declining.

Dr Kara Youngentob, a co-author from ANU, said the identification and classification of species are essential for effective conservation management.

“This year Australia experienced a bushfire season of unprecedented severity, resulting in widespread habitat loss and mortality. As a result, there’s been an increased focus on understanding genetic diversity and structure of species to protect resilience in the face of climate change,” she said.

“The division of the greater glider into multiple species reduces the previous widespread distribution of the original species, further increasing conservation concern for that animal and highlighting the lack of information about the other greater glider species,”said Dr Youngentob.

She said there have been alarming declines in greater glider populations in the Blue Mountains, NSW and Central Highlands, Victoria and localised extinctions in other areas.

“The knowledge that there is now genetic support for multiple species, with distributions that are much smaller than the range of the previously recognised single species, should be a consideration in future conservation status decisions and management legislation,” Dr Youngentob said.