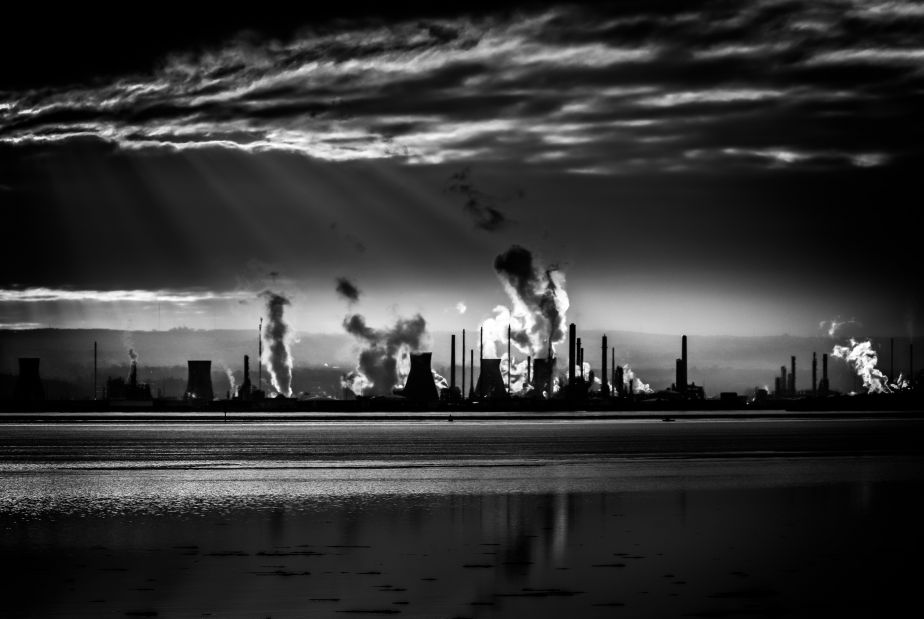 An analytical tool developed at James Cook University will be used to assess the climate risks facing historic World Heritage sites in Africa - the ruins of two great 13th century ports and the remains of a palace and iron-making industry.

JCU’s Dr Scott Heron and Jon Day developed the Climate Vulnerability Index (CVI), filling a need for an assessment tool that can be applied to all types of World Heritage properties.

“The CVI is a rapid evaluation tool that was developed to analyse climate risk for World Heritage properties by considering historical and projected climate impacts on the World Heritage values,” said Mr Day.

There are currently over 1100 World Heritage areas – natural, cultural and mixed – around the world.

The CVI was first applied to Shark Bay, Western Australia and has also been applied to properties in Scotland and northern Europe, with preparations underway in several other locations.

“Our analyses have identified that World Heritage values in many locations are at high risk to climate impacts – many of these ‘best-of-the-best’ places are already being affected,” said Dr Heron

Now a global team, led by institutions in Africa and the United Kingdom, will apply the CVI to World Heritage properties in Africa for the first time (the CVI-Africa project).

Scientists will assess the Ruins of Kilwa Kisiwani and Songo Mnara, two trading ports on two islands off the coast of Tanzania through which much of the Indian Ocean’s trade passed between the 13th and 16th centuries, and the remains of a 16th century palace and flourishing iron industry in the valley below, at the Sukur Cultural Landscape in Nigeria.

“Despite the intensifying threat, there is a lack of attention to the cultural dimensions of climate change and this is especially true across the African continent. The CVI-Africa project will help fill this gap,” said Dr Albino Jopela of the African World Heritage Fund.

Africa is projected to warm more rapidly than most other regions in the world, meaning this already vulnerable continent will be hard-hit by the impacts of climate change.

“These climate change impacts are already resulting in the loss and damage of cultural heritage sites across Africa,” said Dr Will Megarry of Queen’s University Belfast, the project’s lead investigator.

“This loss is not limited to historical and archaeological buildings and places, it is also impacting communities and their cultural traditions. How those who care for Africa’s cultural heritage respond to the threat of climate change has profound implications for the resilience of the broader community,” said Dr Megarry.

The CVI-Africa project is made possible through a grant awarded by the UK Arts and Humanities Research Council’s Global Challenges Research Fund.