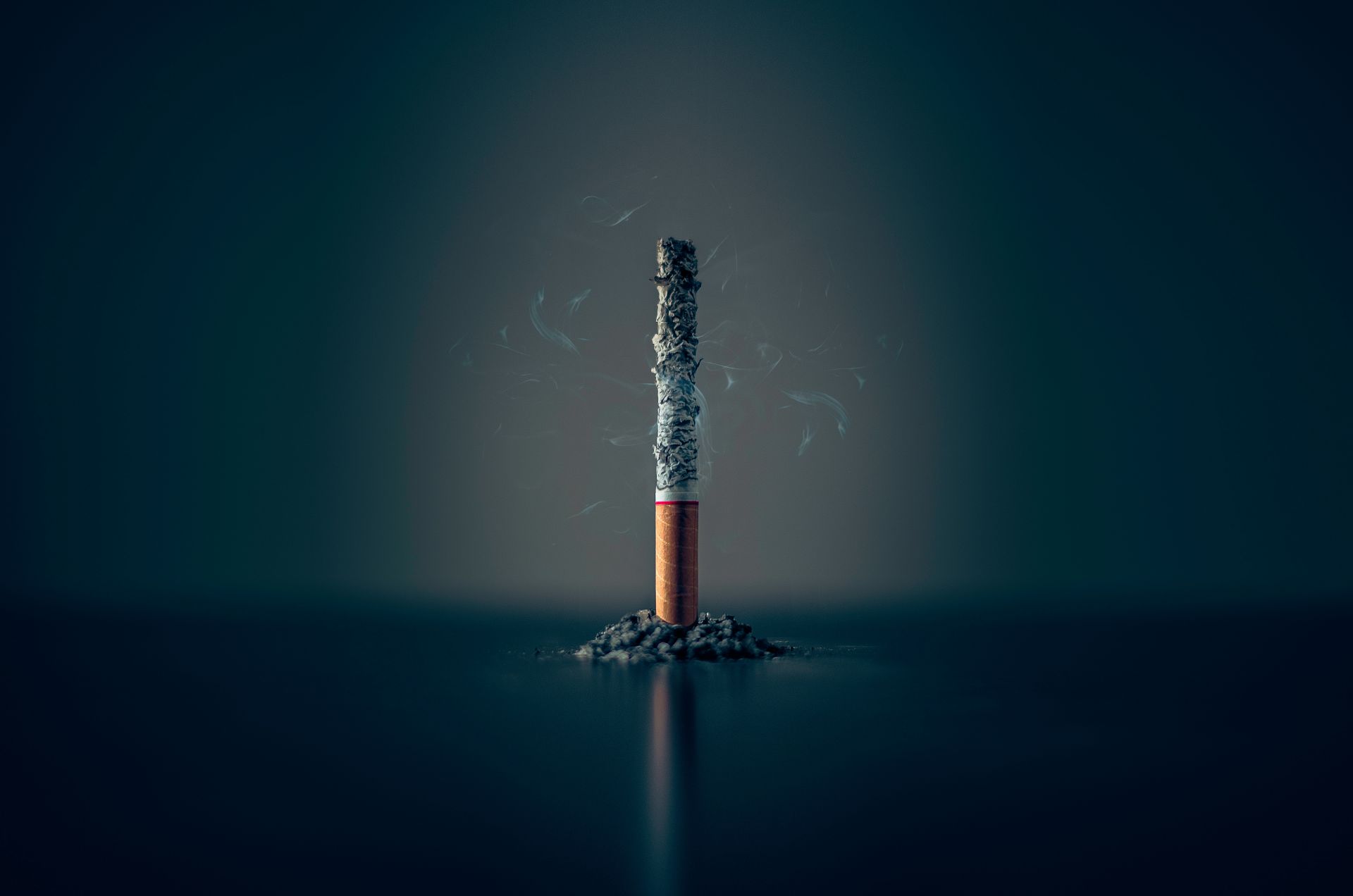 James Cook University researchers are calling for cigarette price increases after they found plain packaging has moved smokers to buy cheaper cigarettes – and to consume more of them.

Associate Professor Riccardo Welters, Head of Economics and Marketing at JCU, was part of the study. He said plain packaging was implemented in Australia in December 2012.

“Tobacco use is the leading preventable cause of death in the world and as part of an effort to diminish its effects the Australian government eliminated every form of branding and promotion of cigarettes. They removed all logos and trademarks on packets and required all packaging to be a uniform olive-green colour,” said Dr Welters.

He said this has worked to some extent, with users consistently reporting that after the removal of branding they consider their usual cigarette to be of lower quality, worse taste, less satisfying and more harmful.

“We wanted to explore how plain packaging affects smoking expenditure, smoking quantity and smoking prevalence, so we could get a better picture of the impacts of plain packaging,” said Dr Welters.

He said the researchers had found evidence in line with a substitution effect.

He said brand loyalty may have disappeared with the introduction of plain packaging. With consumers no longer able to show they were smoking a premium brand, or one that reflected their lifestyle, they were instead making purchasing decisions based solely on price.

“Smoking prevalence overall has been going down for a while, but on average, current smokers are inhaling 6.49 equivalent cigarettes per week more than the predicted trends.

“Annually, this equates to more than 330 additional cigarettes purchased and consumed by each smoker each year in excess of what we would expect,” said Dr Welters.

He said the exact chemical make-up of tobacco products are a tightly held secret, with the industry being under no obligation to provide a complete ingredient list due to intellectual property laws.

“So it’s hard to judge the health effects of a move to a cheaper brand,” said Dr Welters.

He said policymakers should consider implementing auxiliary measures, such as taxes or price floors.

“These taxes and price floors would help to equalise tobacco prices and remove the incentive to substitute. This would also eliminate the growing ‘discounted’ tobacco market, and cause a reduction in intake,” said Dr Welters.