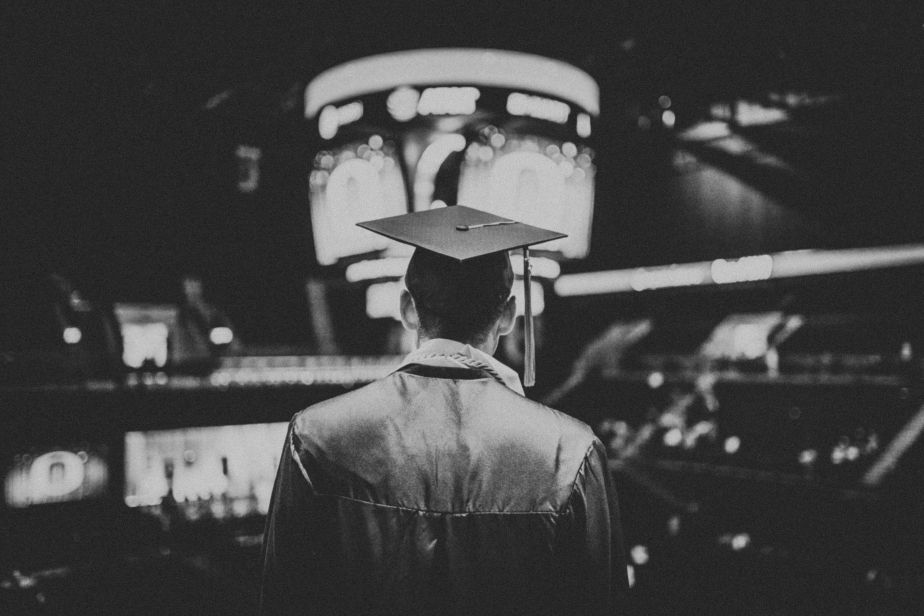 A James Cook University scientist says the COVID-19 crisis perfectly illustrates the way governments around the world have let their people down by misunderstanding and underfunding science.

In an opinion piece published in the journal Frontiers in Medicine, Professor Geoffrey Dobson from JCU’s College of Medicine and Dentistry says despite multiple warnings about the dangers of a pandemic since 2015, COVID-19 has shown up major deficits in our preparedness.

“Governments have let the public down by not supporting early warning programs and vaccine development, by not providing sufficient science funding to understand how different people respond differently to a virus,” said Professor Dobson.

He said the problem is systemic and goes deeper than the COVID-19 virus or other health threats.

“For decades, politicians have told the public how their country is leading science, innovation and technology - but they failed to support these claims with adequate funding. There is now a lack of job security for scientists and subsequently a declining interest in the next generation to pursue a career in science.”

He said many scientists, universities and research institutions are in survival mode because of cut-backs due to a fundamental misunderstanding of their role.

“Universities are not businesses in a strict sense – they are not in the business of quick returns on investment. They are involved in the slow process of teaching and learning, the steady progress of research and the painstaking development of reliable, useful technology. All things which are designed to serve the long-term needs of society.

“Hopefully, the current pandemic will drive home to politicians and lawmakers the societal role of a university, and that the current funding schemes are not fit for purpose,” said Professor Dobson.

He said a misunderstood and critical aspect of science is that a “truth” or “fact” in science is an evidence-based statement, certainly open to debate generated by other evidence-based theories, but not just a subjective feeling or an impression.

“In my 30 years as a scientist I have never heard the word “science” mentioned as many times as I have since February 2020. Nor have I witnessed to such an extent its credibility being blindly attacked for political gain. We need to listen to the experts, and not be swayed by the uninformed or naysayers or those with other agendas,” said Professor Dobson.

He said the successful development of a COVID-19 vaccine should not be an excuse to decrease science funding again afterwards because history will repeat itself, another pandemic will inevitably appear and the cycle will start over again.

“If we do not learn from our mistakes, I fear 100 years from now historians will write: ‘the people of the early twenty-first century remained imprisoned by the past and failed to embrace the tools to break free’.

“Breaking free requires a new global stewardship, with new partnership programs in education, increased funding of basic science and technology, and a renewed optimism that anything is possible.”