Migrants not more likely to drown 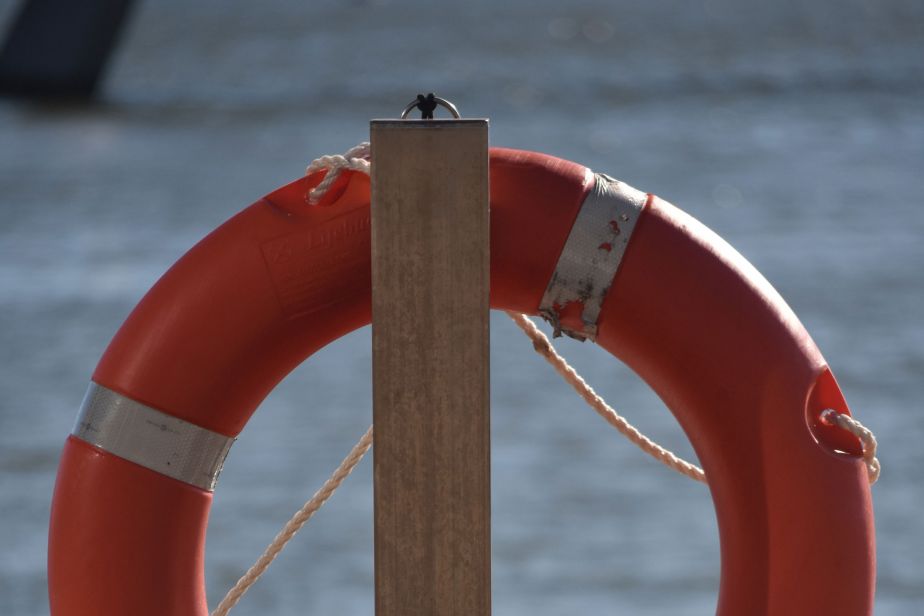 The research found migrants drowned at a rate of 0.86 per 100,000 overseas-born population compared to 1.1 per 100,000 Australian-born. Photo: Mikolaj Felinski, Unsplash

Principal investigator JCU PhD student and National Manager of Research and Policy at Royal Life Saving Society – Australia, Stacey Willcox-Pidgeon is investigating ways to reduce drowning in migrant populations in Australia and analysed unintentional drowning deaths in waterways among migrants for the 10-year period to 30 June 2019.

“We found migrants drowned at a rate of 0.86 per 100,000 overseas-born population compared to 1.1 per 100,000 Australian-born,” she said. “This shows that migrants are not over-represented, which goes against popular assumptions. However, there are often other factors that may increase the risk of drowning among migrant communities such as how long people have been in Australia.”

Ms Willcox-Pidgeon said one of the reasons the misperception is concerning is because it can drive complacency among Australian-born people.

“There’s a ‘it’s not going to happen to me’ mentality among Australians,” she said. “People, particularly men, can falsely think they’re safe from drowning because they believe it’s something that ‘only happens to migrants’.”

However, Ms Willcox-Pidgeon’s research found there are some differences between the two groups, including where drowning was most likely to occur.

“Compared to Australian-born people, migrants were significantly more likely to drown when undertaking activities like rock fishing,” she said. “We also found the location changed depending on how long they’d been in Australia.

Ms Willcox-Pigeon said understanding drowning patterns, along with the broader factors contributing to drowning like social determinants, is essential for effective water safety strategies and messaging to lower the drowning incidence among migrants.

The Australian Water Strategy 2030 was launched last month in parliament and identifies multicultural communities as a key priority area for reducing drowning over the next decade.

“It’s really important that we use this data to inform prevention programs and we work with migrant communities to ensure that safety messages and programs are culturally appropriate and effective,” Ms Willcox-Pidgeon said.

“This research also highlighted similarities in drowning trends regardless of where people are born, for example in both groups males account for more than 80% of drowning deaths, over 25% of drowning involved alcohol, with rivers being the leading location for drowning.

“The message for everyone is to be safe around all waterways by following simple safety tips like wearing a lifejacket when boating and fishing, avoid alcohol around water, don’t go alone and learn swimming and water safety skills.”

James Cook University and Royal Life Saving Society – Australia have been working together since 2011 to investigate drowning deaths in Australia and around the world, producing world class research that is having practical, real world impact in policy and practice to reducing drowning in Australia and globally.