Better survival chances in the bush 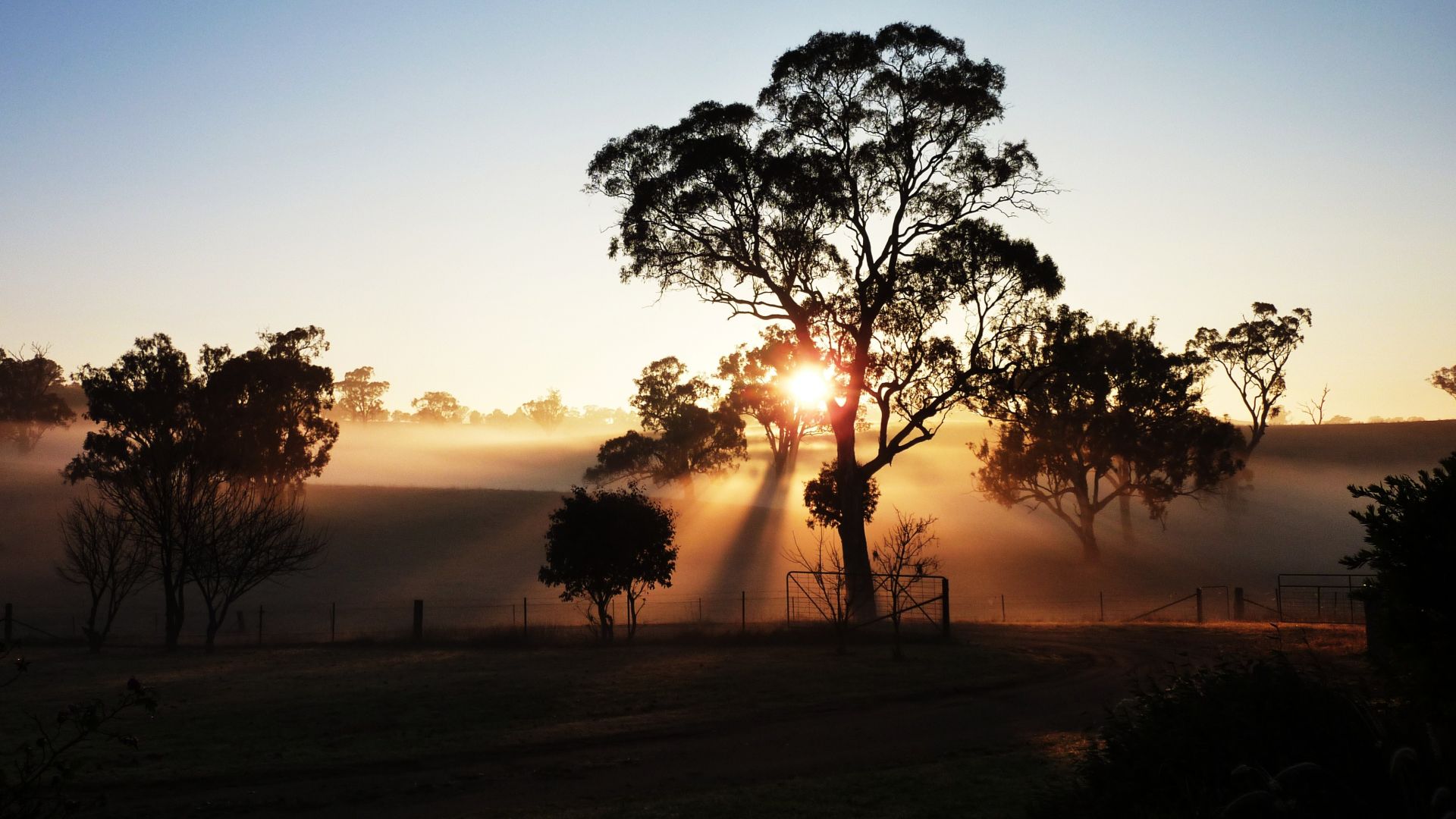 Improved methods of care mean the chances of surviving a heart attack in a remote area are increasing, according to new research from James Cook University.

Professor Richard Franklin from JCU’s College of Public Health, Medical and Veterinary Sciences said the study looked at the outcomes of more than 4000 cases of out-of-hospital cardiac arrest (OHCA) in remote areas of Queensland between 2002 and 2014.

“Other studies have simply measured whether the patient arrived alive at hospital after having a heart attack. We measured their progress up to a year after they got to hospital, as long-term outcomes are much better predictors of patients’ ongoing healthcare needs, quality of life and burden on public health,” said Professor Franklin.

He said the majority of people who die in hospital after a heart attack do so within the first 30 days of being admitted.

“We found that in the time period we measured, fewer patients are dying before 30 days and more patients are surviving past 365 days, suggesting there has been an increase in the quality of care,” said Professor Franklin.

He said the increase in incidence of survival to 365+ days was largely attributable to better outcomes for those aged 45–64 years.

“There were no significant changes in survival to beyond 365 days in the 65+ years age groups, except for an improvement for women aged 75–84 years. This is something that needs further study,” said Professor Franklin.

He said the incidence of people having OCHA in Queensland had increased significantly over the study period, but successful resuscitation before they were admitted to hospital had also increased.

“The key to cardiac arrest survival is multiple systems working efficiently and synchronously, so it’s most likely the increase in long-term survival has been achieved in combination with improvements in other areas of the patient pathway, such as emergency department, intensive care and rehabilitation services,” said Professor Franklin.

He said improving healthcare in more remote areas has been a point of focus for some time and this study further demonstrates good progress to date.

“Encouragingly, there is also evidence to suggest the strategies have been successful for groups living in very remote locations and in lower socioeconomic groups.”