Same-sex couples find their own way 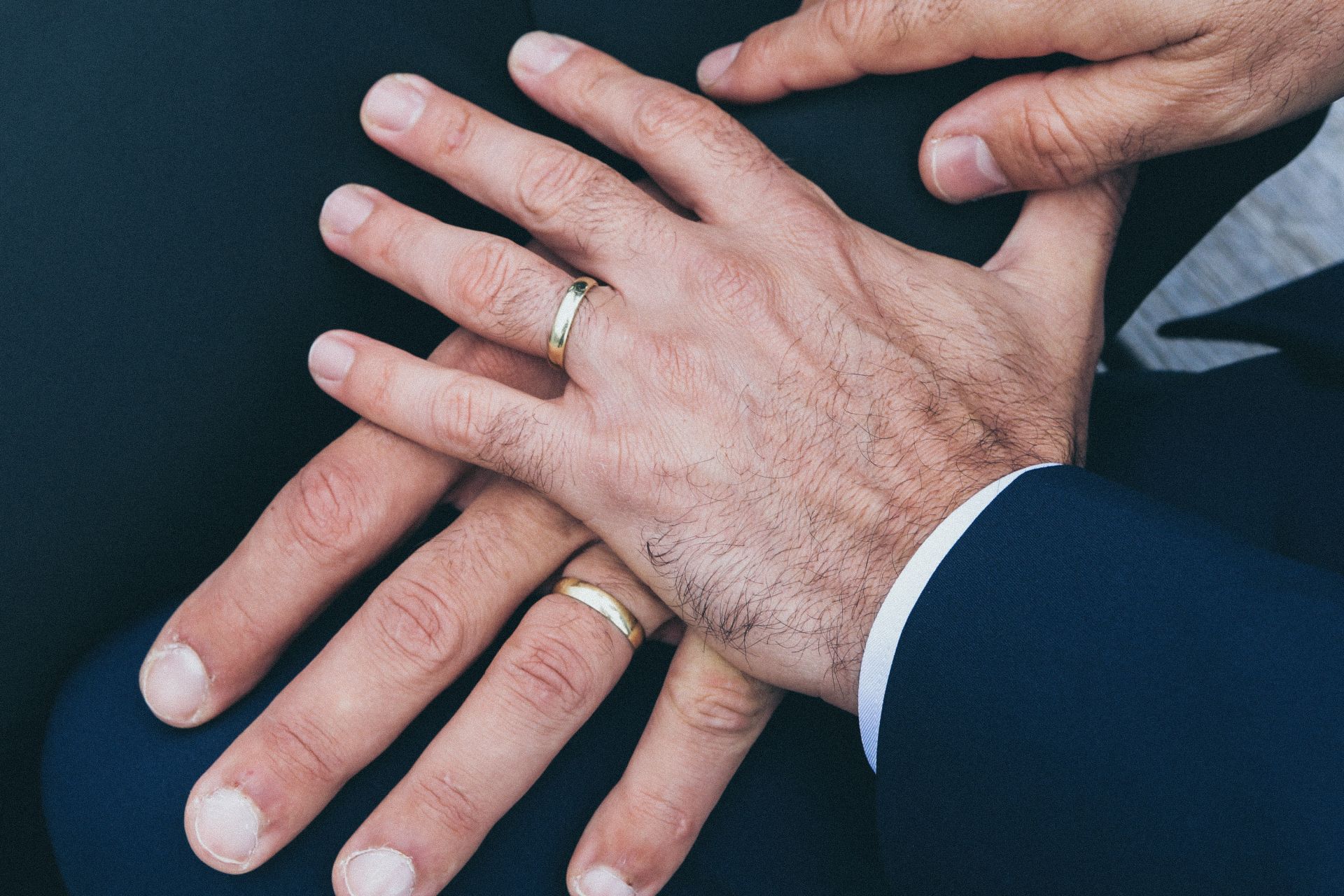 A James Cook University study of how gay men maintain their long-term relationships in countries where homosexual practices are illegal has uncovered how couples overcome the obstacles to their love.

For their study, the researchers interviewed Chinese and Malay gay men in Singapore who had been in a successful relationship for more than five years.

“Singapore encourages gay tourism. But homosexuality is still a crime punishable by up to two years in prison. The government says it does not support gay and lesbian couples forming families,” said Mr Ibrahim.

He added that LGBTQ individuals are tolerated for their contribution to the Singapore economy but otherwise discriminated against and prevented from attaining full benefits of citizenship.

He said the men relied on an attitude of ‘making do with things they could not change’, being resilient, and a belief their love would overcome any obstacle.

“Most adjusted and accommodated to the socio-political context in Singapore, rather than directly confronting situations they felt powerless to change. Most reframed their thoughts and responses to adapt to their current circumstances positively,” said Mr Ibrahim.

He said the majority of participants preferred living amicably alongside the broader Singapore community while finding peaceful ways to obtain equality and rights - and the instinct towards social harmony often worked both ways.

“One interviewee told us his partner’s parents always treated him like a godson, including him in family events and activities. They know he is a very close friend, they may not acknowledge him exactly as a partner, but they are very accepting,” said Mr Ibrahim.

He said no matter what sources of support they had, most participants believed that their relationships were stronger than the socio-political challenges.

“They believed in strengthening their relationship from within, growing together and supporting each other while continuing to evolve as a couple to overcome the stressors they faced,” said Mr Ibrahim.