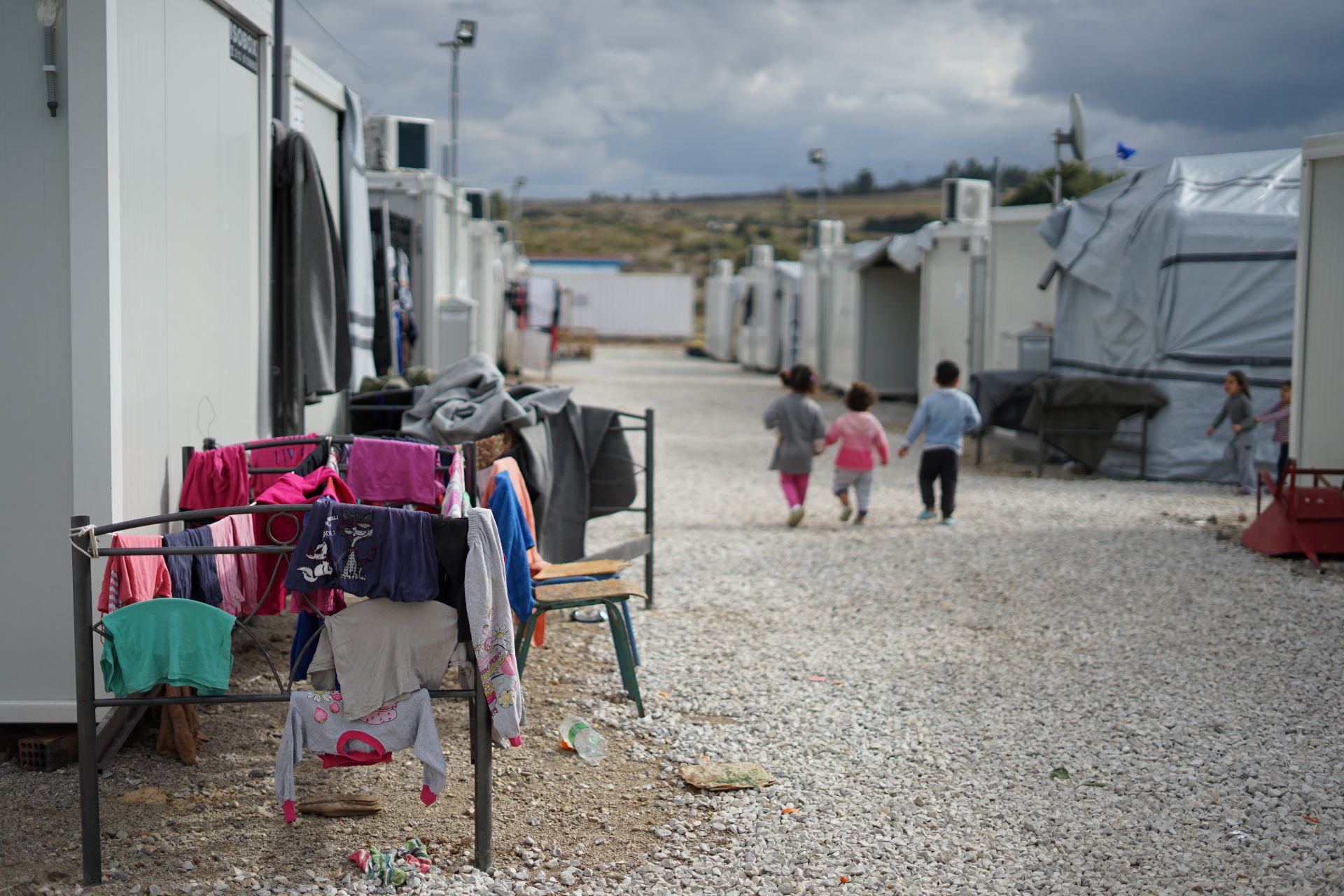 A Syrian refugee camp on the outskirts of Athens. Image: Julie Ricard

Researchers have been examining psychiatric disorders in refugees – and believe more work in this field will lead to a better understanding of how people cope with stress at a molecular level.

Professor Zoltan Sarnyai is a neuroscientist at James Cook University’s Australian Institute of Tropical Health and Medicine. He was part of a team that analysed research on basic biological mechanisms underpinning the risk of psychiatric disorders – specifically those found in refugee populations.

“Over 70 million people are forcibly on the move, displaced from their homes families and countries. Over 37,000 people are added to this number daily, an increase of 50 percent over the past ten years,” said Professor Sarnyai.

He said it was well-established that there was an increased prevalence of mental disorders in asylum seeker and refugee populations due to the stresses they had been subjected to. But the researchers found few studies had looked at the biological drivers of this.

“There is overwhelming evidence that the different responses to adversity that trigger psychopathology or not may be due to how efficiently people compensate at the molecular and cellular levels following stress,” said Professor Sarnyai.

Dr Natalie Matosin of University of Wollongong and the Max Planck Institute of Psychiatry, Munich, Germany, the lead author of the publication, said if researchers better understood the molecular mechanisms they could develop drug and non-drug treatments capable of influencing biology at the molecular level.

“While our review highlights several molecules that have been investigated in refugee populations, definitive biomarkers are yet to be identified. Further investigation into the utility of the hormones, enzymes, proteins, and genes, as well as other potential bio-markers is required,” said Dr Matosin.

Professor Sarnyai said it was important to remember the vast majority of resettled refugees do not develop mental problems, but instead positively adapt without formal help, therapy or intervention.

“Research in this area will help everyone suffering from mental health problems due to toxic stress and trauma. Research targeting refugees has the potential for especially wide impact given the gravity of the global refugee crisis,” said Professor Sarnyai.