Featured News Which cyclone prepper are you?

Which cyclone prepper are you? 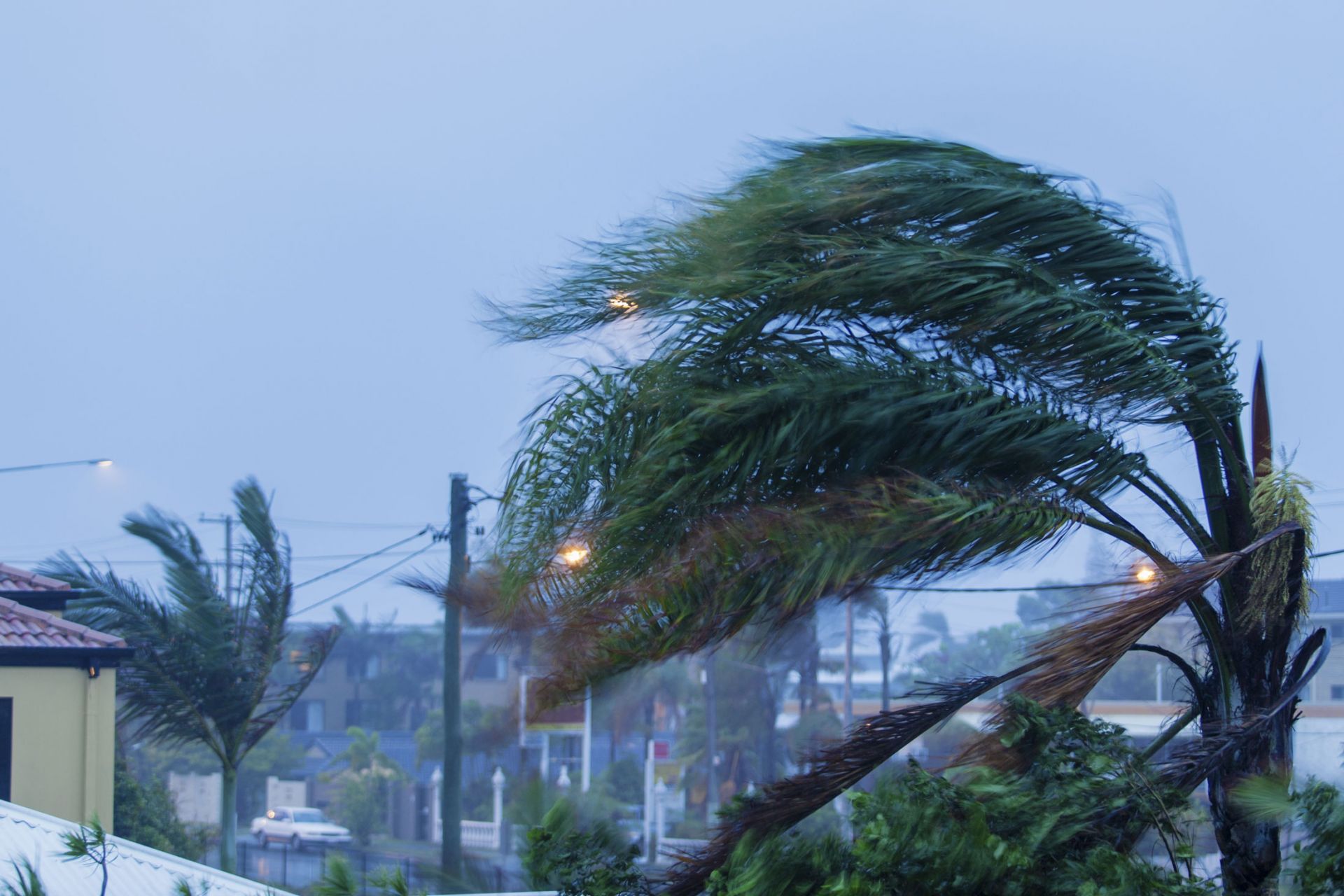 Elizabeth Forest is investigating ways to simplify the process of grouping people according to their disaster preparation behaviour and beliefs, so that communications can be better targeted.

A JCU PhD student wants to use artificial intelligence to improve the way authorities communicate with people about disasters.

Elizabeth Forest is investigating ways to simplify the process of grouping people according to their disaster preparation behaviour and beliefs, so that communications can be better targeted.

“Normally, these groups are identified manually by a person analysing responses to survey questions,” she said. “But I want to train an algorithm so it can be done using machine learning, meaning faster and potentially more accurate results.”

Ms Forest said that by organising people into groups, disaster mitigation messaging can be tailored to suit specific behaviours and beliefs.

“This will allow for better targeted communication surrounding disaster preparedness,” she said. “The end goal is more efficient communication that actually encourages people to prepare for disasters.”

Ms Forest hopes her algorithm could make it easier to group people based on insurance claims or social media posts.

“For example, insurance companies usually have information about things people have done to prepare for disasters,” she said. “Public social media discussions could also provide insight. We’re looking at survey data at the moment but the idea is hopefully any data that gives us the right information.”

Ms Forest said her research is currently looking at cyclone preparation but the resulting algorithm could also be trained to look at people’s behaviour around other disasters.

“Using messages people are more likely to respond to improves the performance of disaster mitigation strategies,” she said. “This results in a safer North Queensland which will take less damage during the next natural disaster.”

As part of her research, Ms Forest is asking North Queenslanders to participate in an online survey: https://jcuchs.qualtrics.com/jfe/form/SV_8CY0Ypi50sXqV4V