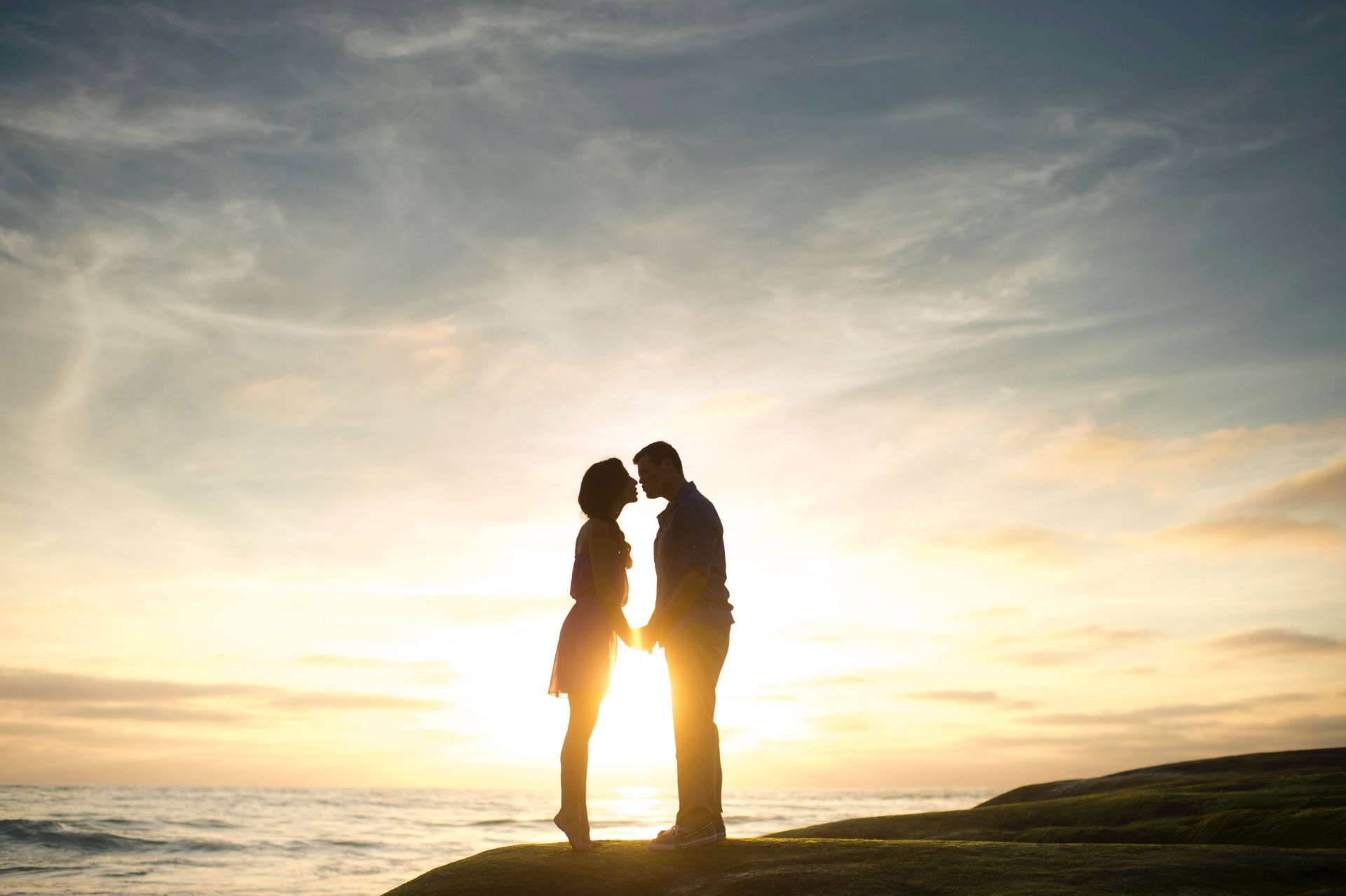 A James Cook University researcher has uncovered just how important past relationships are for men in predicting future romantic success.

The study shows a man whose former partners are physically attractive and who have a positive view of their relationship with him, improve the man’s attractiveness to other women.

JCU’s Dr Ryan Anderson examined the phenomenon of ‘mate copying’ – where women’s views on the suitability of a prospective male partner are influenced by the attractiveness of his previous partners and their views on the quality of the relationship.

“Mate copiers use ‘pre-approval’ to reduce costs of time and energy typically associated with trying to determine the suitability of a potential mate,” said Dr Anderson.

In two studies, Dr Anderson interviewed nearly 400 people. He said the twist was that he examined mate copying by describing a former rather than a current relationship, and also introduced the idea of negativemate copying.

“Usually, this kind of study is performed with men who are currently partnered, which may influence results, as women do not want to ‘poach’ mates from others. I took what I think is a more realistic approach by presenting the men as currently single,” said Dr Anderson.

He found that explicit and implicit mate-relevant information offered by a third party was of considerable importance in determining a man’s perceived romantic desirability.

He said if a man’s former partner is unattractive, the current findings suggest that the only way she can enhance his perceived desirability to prospective partners is by offering positive information about him.

He also examined the hypothesis that a man’s desirability would be affected by the evaluating woman’s association with his previous partner.

He said that information about men from current partners has previously been demonstrated to affect their desirability.

“This research is unique in demonstrating that mate-relevant information provided explicitly by former partners can considerably influence how a man is assessed romantically by other women.

“It provides further evidence for the phenomenon of mate copying in humans as a sub-component of the broader phenomenon.”