Featured News ‘Pet prep’ could be key to disaster survival

‘Pet prep’ could be key to disaster survival 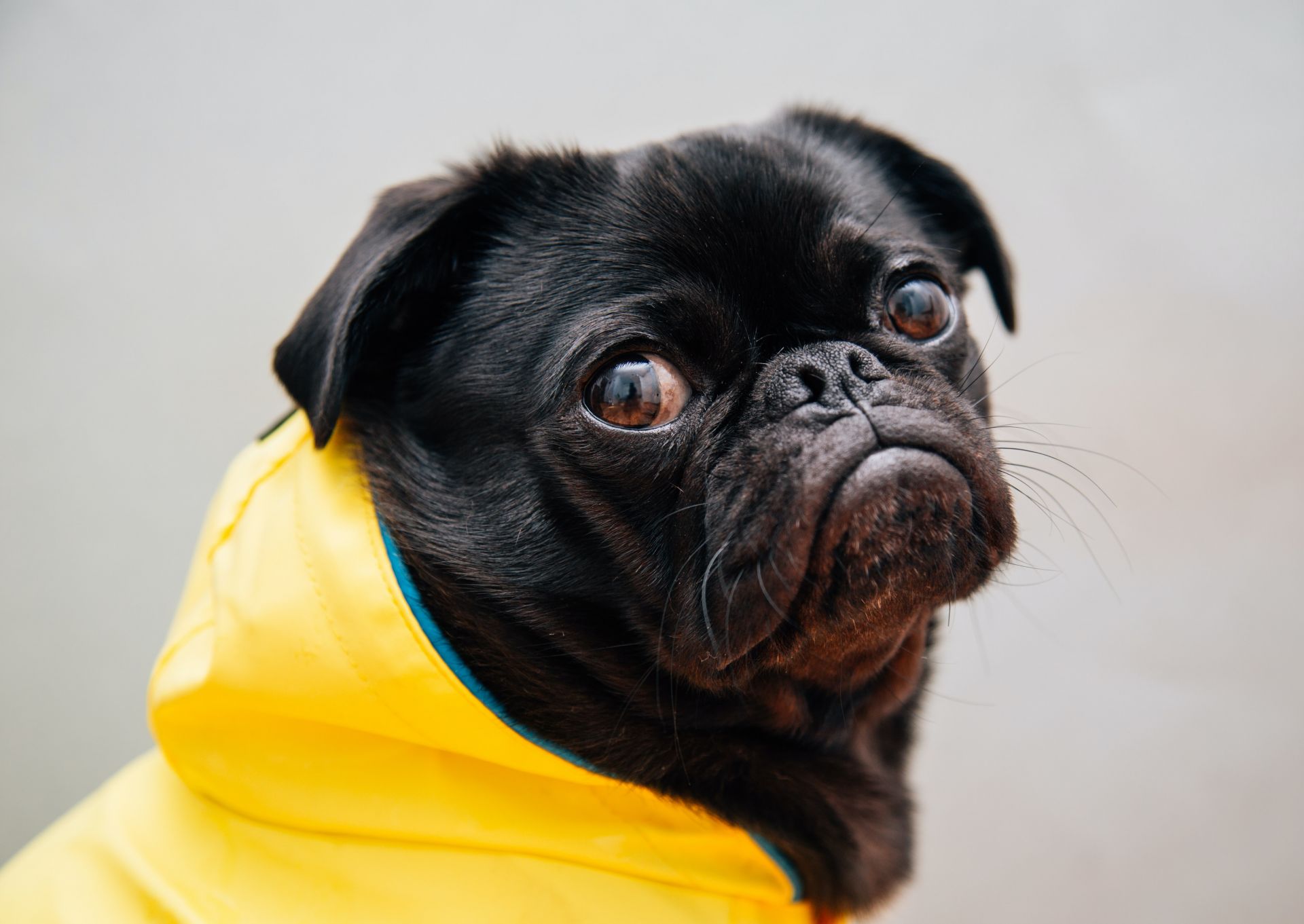 James Cook University researchers have discovered most pet owners have inadequate plans for their pets if a natural disaster strikes – but disaster response planners may be able to turn this into a positive.

“The desire to safeguard animals in an emergency situation can ultimately result in human fatalities, and people who risk their safety for the welfare of animals remain a significant emergency management issue,” said Dr Gurtner, who supervised the study.

The researchers conducted a survey of 242 pet owners in Townsville – a city exposed to many natural disaster threats – and found the majority of pet owners were uncertain or underprepared in the event of an emergency.

Dr Gurtner said about half indicated that they did not have a household disaster kit and/or evacuation plan, and of those who did, only 39 per cent included contingencies for the evacuation of all their pets.

“Importantly, 91 per cent indicated they would not be willing to leave pets behind,” said Dr Gurtner.

She said other studies had found that only 70 per cent of people who were advised to leave their home during a disaster complied and many were unwilling to leave pets behind. In some cases, family members or carers stayed to protect their animals while the remainder of their household evacuated.

Dr Gurtner said the twin phenomena of under-preparedness for disaster and affection for pets may present an opportunity for emergency planners.

“Other researchers have suggested the ‘pets as a protective factor’ principle in which companion animal guardianship can actually motivate owners to be proactive in disaster risk management planning.

“They suggest that focusing on individual disaster preparedness ‘for the sake of your pet’ will deliver better engagement for planning for pet evacuation and self-reliance that will, in turn, yield higher human survival rates,” said Dr Gurtner.

She said the states and territories have many different policies regarding the accommodation of pets in emergency shelters.

“Given the varied contexts and capacities, people who own animals should seek advice from local authorities for up-to-date information specific to local circumstances.

“In the Townsville survey, 71 per cent indicated they were uncertain whether local government shelters allowed pets and almost 4 per cent believed, falsely, that companion animals other than recognised assistance animals were allowed in Queensland storm shelters,” said Dr Gurtner.

She said if pet owners do not want to leave their pets behind if they need to evacuate in a disaster, they should ensure their plans include appropriate arrangements for their pets.

The RSPCA guide to providing for pets in emergencies can be found  here.

Note: In some states, pets are accommodated with their guardians under formal human relief and evacuation shelter arrangements (although this may be limited to small animals).

Other authorities and agencies may designate pet-specific evacuation sites, provide appropriate pet-friendly trailers in close proximity to human shelters or give recommendations for animal-suitable housing.

In contrast, in some locations, the evacuation, safety and sheltering of pets during emergencies is considered the responsibility of the owner.