Wetlands save thousands, worth billions 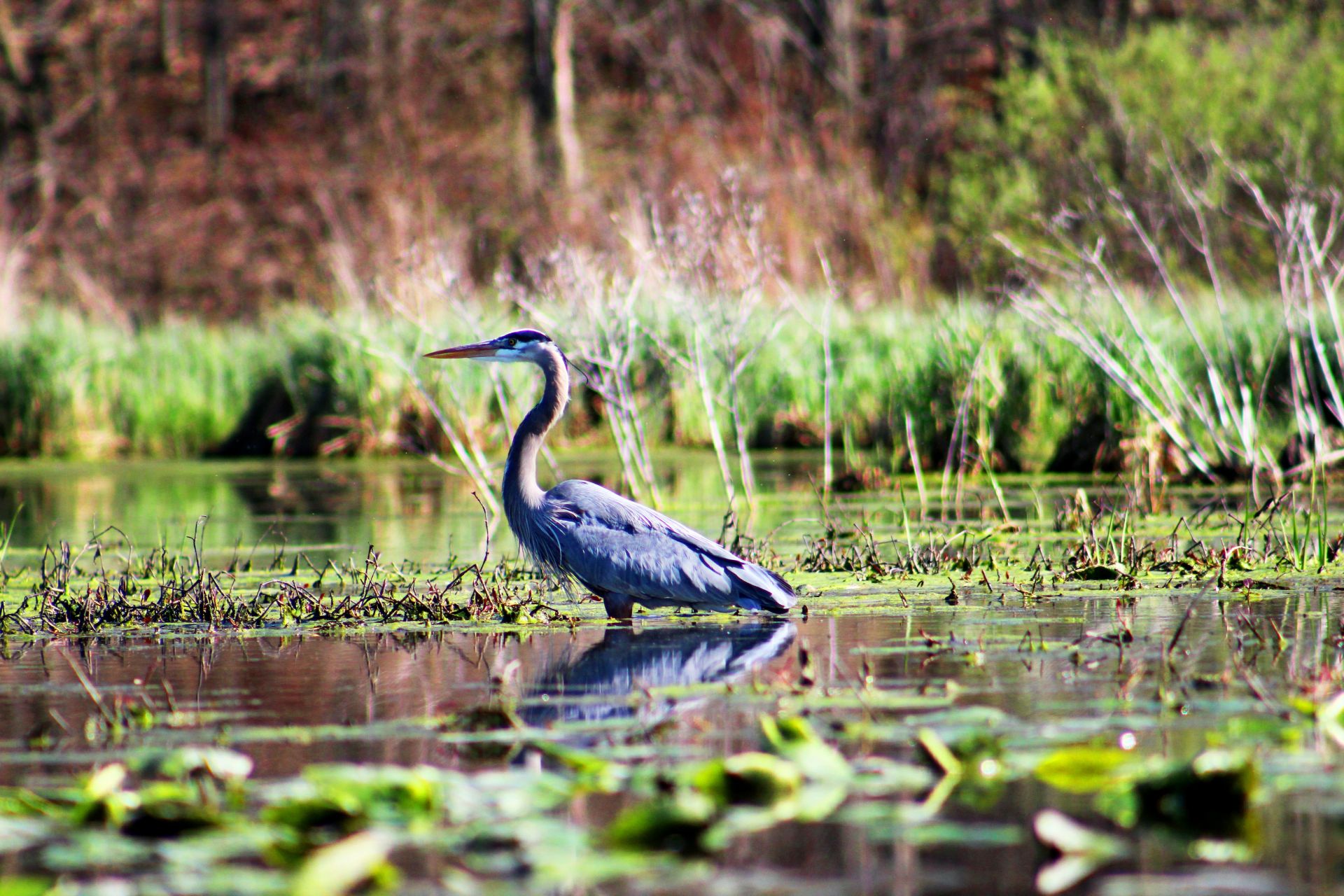 An international team of scientists has determined for the first time how much money and how many lives are saved by the presence of coastal wetlands during damaging storms.

Senior lecturer in economics at James Cook University, Dr Diane Jarvis, was one of the authors of the study. She said the researchers examined the tracks of more than 1000 tropical cyclones that caused property damage and/or human casualties in 71 countries or regions since 1902.

Dr Jarvis said coastal wetlands, which include estuaries, mangroves, coastal lakes, swamps and mudflats, reduce the damaging effects of tropical cyclones on coastal communities by absorbing storm energy in ways that neither solid land nor open water can, and absorb flood waters.

“We were able to take advantage of improved storm surveillance and measurement, as well as more exact observation of the infrastructure in place. Then, using advanced data analysis techniques, we were able to estimate for the first time the global value of storm protection services for all coastal wetlands for both damage avoided and lives saved,” said Dr Jarvis.

She said coastal wetlands are estimated to provide about $US 135,000 per hectare per year of other ecosystem services over and above storm protection. But it was thought more than half of all wetlands had been lost since the year 1900.

“Experience has shown that as we better understand the functioning of ecological systems and their connections to human wellbeing, estimates of their values tend to increase.

“This study confirms the already significant benefits from protecting and restoring coastal wetlands and they will almost certainly become increasingly important and valuable in the future,” said Dr Jarvis.