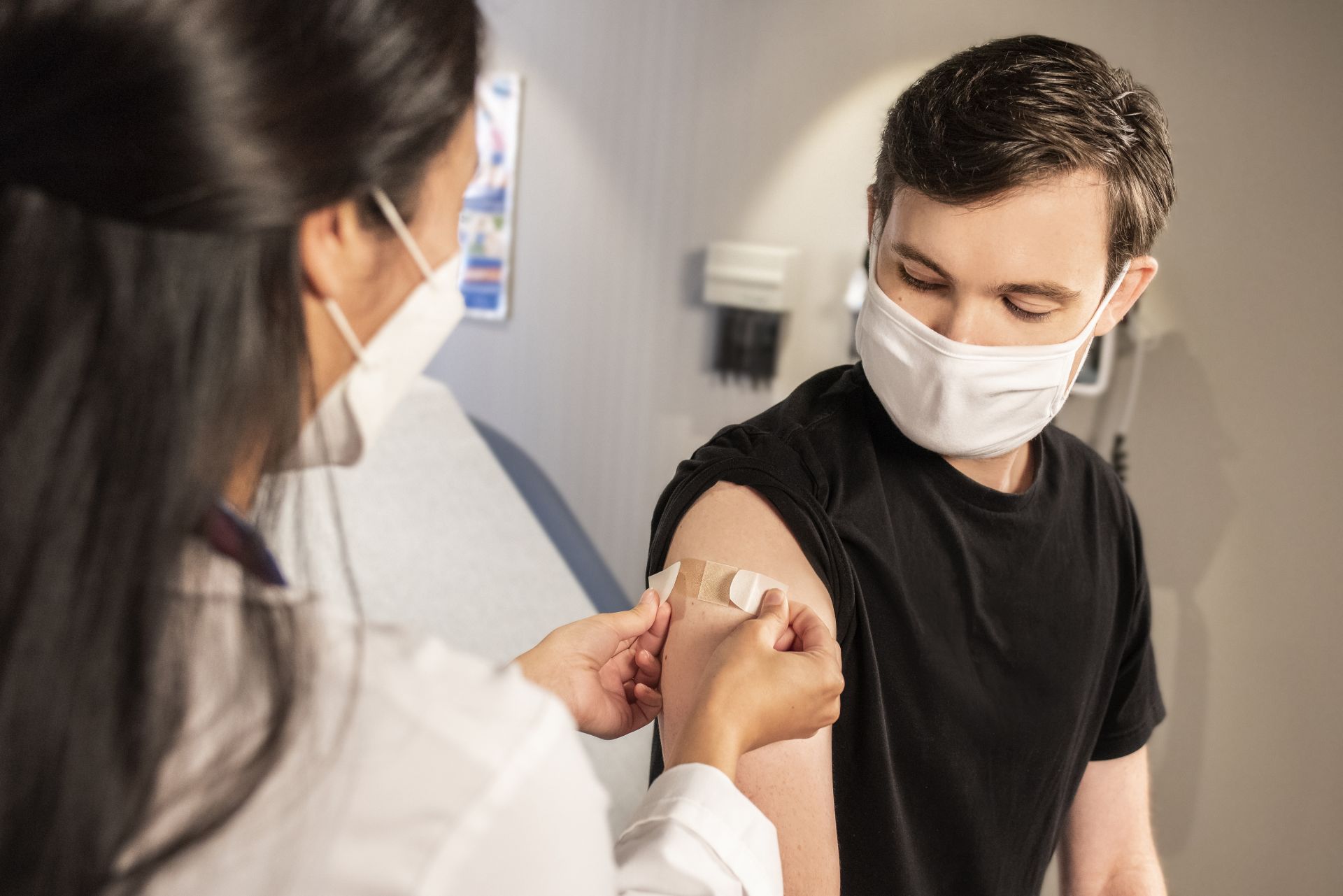 James Cook University scientists have developed a new model to track the Covid pandemic – and it’s telling them Australia should now prioritise delivering the Pfizer vaccine to 12-40 year-olds.

Epidemiologist Professor Emma McBryde and mathematician Dr Michael Meehan from JCU’s Australian Institute of Tropical Health and Medicine produced the model, demonstrated in a new paper in the Medical Journal of Australia today.

“We have developed a simple, flexible online tool that is now being used around the world to develop vaccine implementation strategies. We’ve made it fully open-source to allow for the greatest transparency and examination of our methods,” said Professor McBryde.

She said the scientists investigated two alternative strategies for vaccine distribution: the first focused on vaccinating the vulnerable (people 55 and over) and the second prioritises vaccinating the most infectious (those under 55).

“We also produced results for AstraZeneca only, Pfizer only, and the current mixed program of vaccinating under 60 year-olds with Pfizer and 60 year-olds and older with AstraZeneca,” said Professor McBryde.

She said the modelling showed the current strategy of vaccinating the vulnerable older age groups first is the optimal strategy for reducing hospitalisations, deaths and years of life lost.

But she said there were uncertainties in the forecast, the most important hinging on the difficulty of establishing the effective reproduction number of the Delta Strain (the number of people one infectious person passes the virus on to).

“Estimates range from 3 to 7. At the midrange of most estimates, a reproduction number of 5, at least 85 per cent of the population -including children- would need to be vaccinated to achieve herd immunity.

“So, the current plan to vaccinate 80% of the adult population - or about 65% of the total population- falls far short of herd immunity,” said Professor McBryde.

“We are unlikely to achieve herd immunity at the most plausible reproduction number of 5 unless vaccination is extended to younger ages or combined with other measures. Australia should now prioritise delivering Pfizer vaccine to 12-40 year-olds,” said Professor McBryde.

She said the good news was that vaccination under any scenario was a vastly preferrable option.

“Vaccination still prevents over 85% of deaths compared with no vaccination and even current vaccine targets are expected to prevent substantial numbers of deaths,” said Professor McBryde.