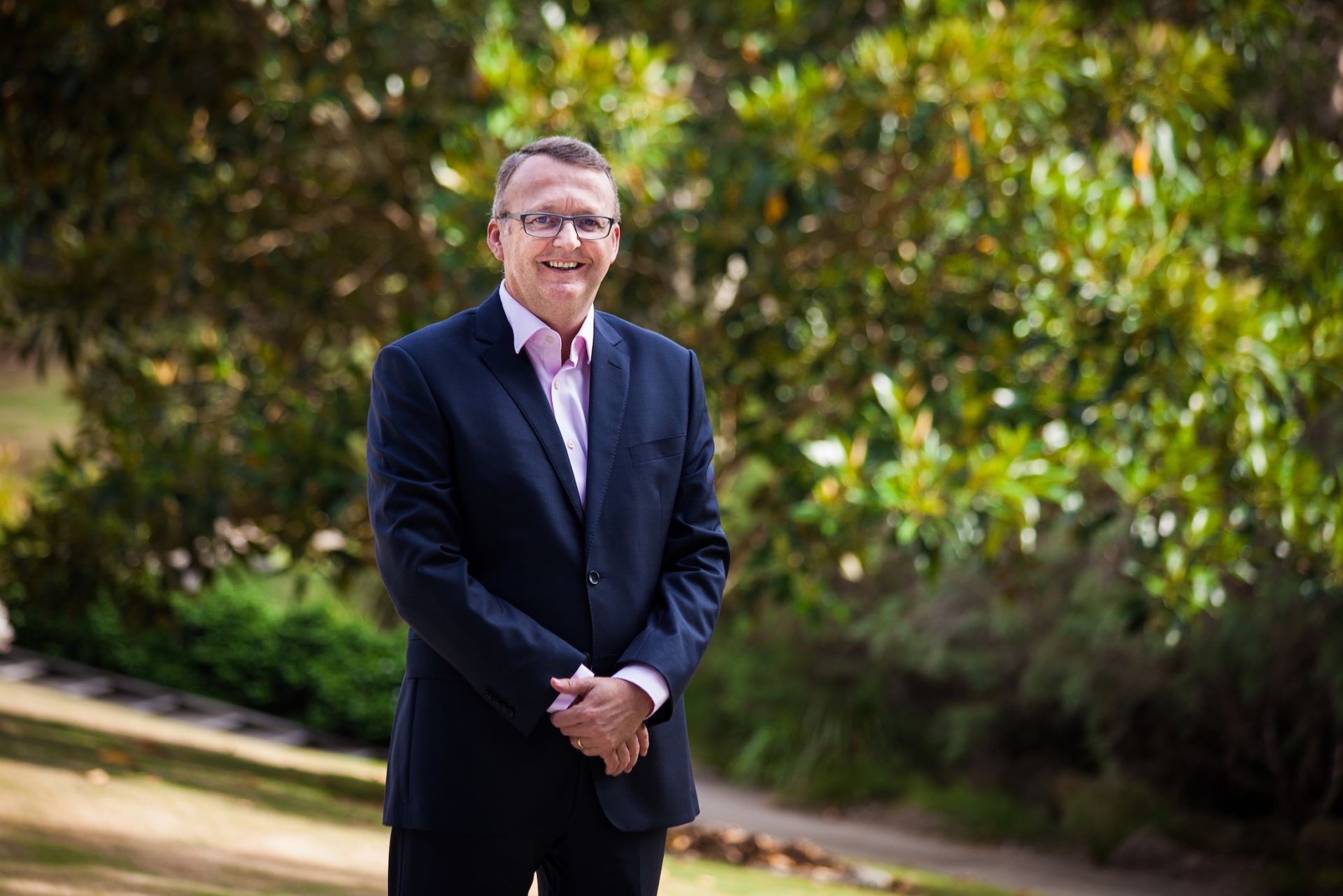 Professor Simon Biggs has been appointed the next Vice Chancellor and President of James Cook University.

Professor Biggs will be succeeding Professor Sandra Harding, who is retiring after nearly 15 years of distinguished service as Vice Chancellor.

Simon Biggs is currently the Senior Deputy Vice Chancellor at the University of Western Australia. Before taking on that role in 2018, Professor Biggs was the Executive Dean for the Faculty of Engineering, Architecture & Information Technology at the University of Queensland.

In his early career, he developed his research through post-doctoral positions at the Institut Charles Sadron (Strasbourg, France) and the University of Melbourne. His undergraduate and doctoral education was undertaken in the United Kingdom at the University of Bristol from where he has a PhD in Colloid Science.

The Chancellor of JCU Bill Tweddell said Professor Biggs had been unanimously appointed by the University’s Council.

“Simon Biggs brings to JCU a very broad range of experience from working across a wide range of institutions in Australia and overseas.

“Professor Biggs will provide strong leadership for JCU during a time of great opportunity and challenge for the university sector.

“Professor Biggs is attracted to the place of JCU in the tropics and the University’s commitment to this important part of Australia and the world. He has the combination of professional skills and personal attributes to be a great leader to take JCU into the next phase of its development,” Mr Tweddell said.

Professor Biggs said he is honoured to be appointed as the next Vice Chancellor and President.

“I am genuinely thrilled to have been selected for this role by James Cook University. JCU is an internationally renowned university ranked in the top 300 of the world’s universities, and I’m really excited about the opportunities to lead the university in its next phase of development.

“The role of universities in the communities they serve is especially vital at this time and I am looking forward to building on the strong reputation JCU already has in North and Far North Queensland and well beyond as a provider of world-class education and research from this beautiful part of the world. I am also motivated by the possibilities that JCU’s presence in Singapore provides to continue to have a significant impact across the tropics.”

He says he and his wife are looking forward to moving to Townsville.

Professor Sandra Harding has been Vice Chancellor and President of JCU since January 2007.

Professor Biggs will begin the role in mid-February 2022.