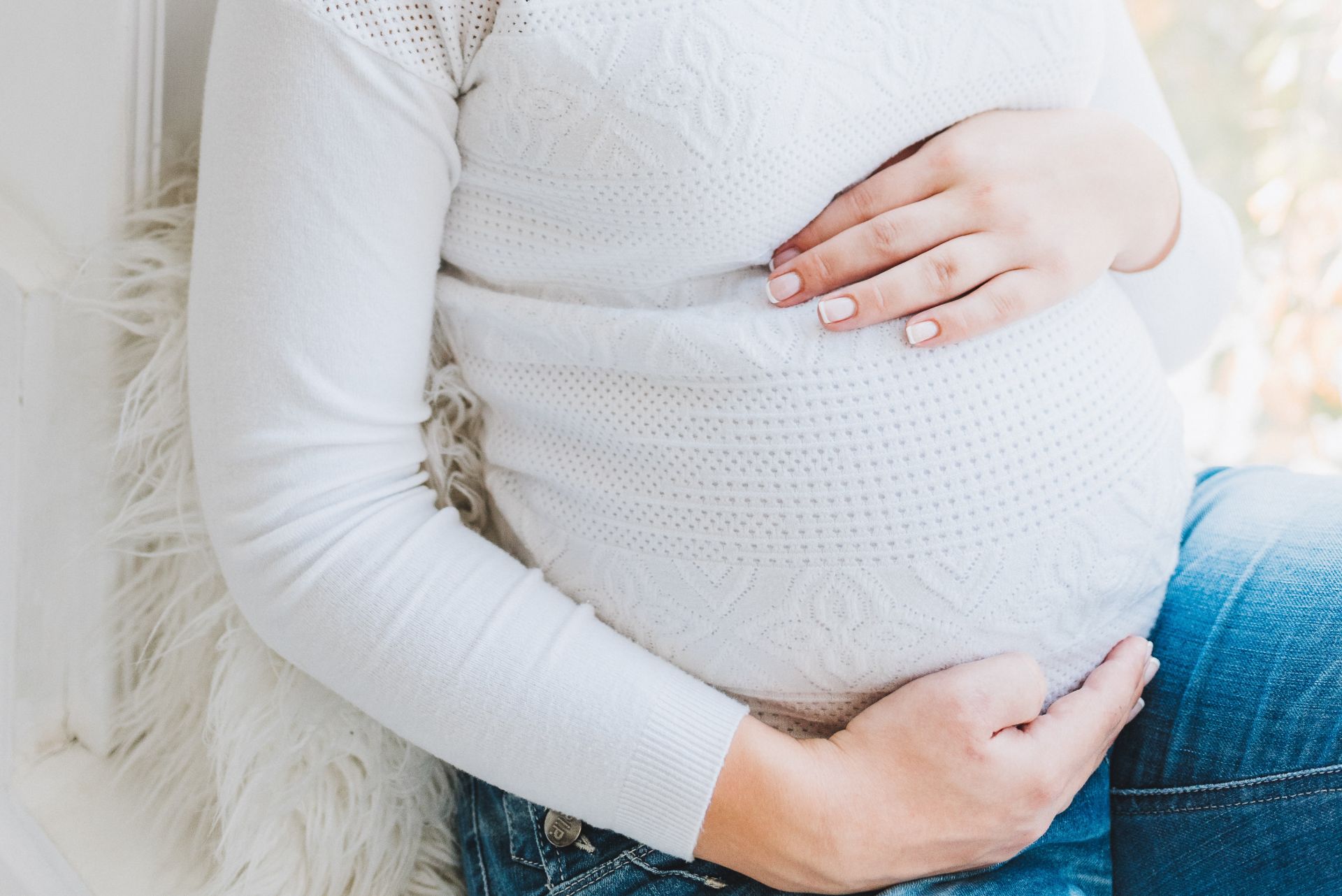 Dr Harsha Ananthram from JCU’s College of Medicine and Dentistry led the ‘Clinical Perspectives’ article recently published in the Australian and New Zealand Journal of Obstetrics and Gynaecology.

He said ambivalence in Australia on induction of labour (IOL - the bringing forward of a baby’s delivery date by drugs and mechanical means) despite recent evidence, stands out in contrast to ever-increasing rates of the intervention.

“Consensus is lacking on when to provide IOL for parents, even though IOL is utilised by more than 45 per cent of Australian patients having their first baby.

“The scope for confusion arises from conflicting data, as seen with an observational trial performed in NSW that appears less encouraging of IOL and raises concerns of advice to women being based on artificial parameters that do not play out in real-time clinical consultations,” said Dr Ananthram.

He said part of the argument against the procedure seems to represent ideological and bureaucratic pressure to favour normal birth, with federal agencies such as the Australian Institute of Health & Welfare website or Department of Health guidelines avoiding reference to a highly regarded trial from 2018 which has, in part, contributed to changing attitudes towards IOL.

“Such lack of attention to current evidence by a federal health agency bodes poorly for its clinical relevance to the clinical workforce or patients. Australia risks a post-truth discourse when research that does not align with preferred experiences or opinions faces dismissal,” said Dr Ananthram.

He said low-risk patients are not uniformly provided the option to consider an IOL at 39 weeks, even though this may carry benefits that women may attach material significance to and this may also lead to health systems effectively perpetuating discrimination against culturally and linguistically diverse patients.

“We think it’s time to end the cultural stigma and institutional ambivalence associated with IOL. All patients in Australia should be given the right to choose or refuse an elective IOL at 39 weeks – with the emphasis on acknowledging the primacy of informed maternal choice.

“Contentious as it will likely be, a consensus position on this issue must be found by maternity services professionals,” said Dr Ananthram.