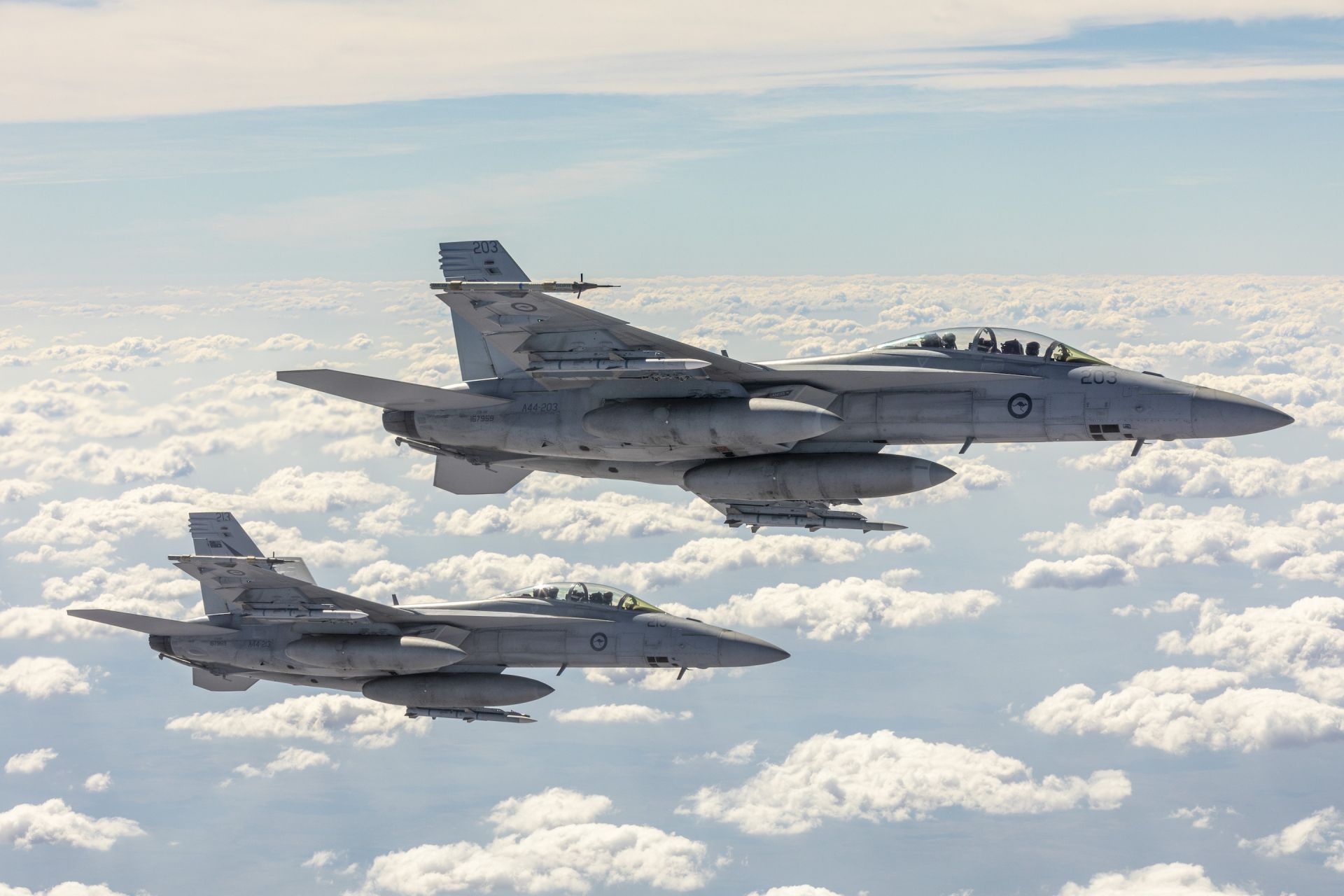 An increase in personnel, weapons systems, vehicles, ships and aircraft across Australia’s northern bases will be needed to meet future threats in the Indo-Pacific, according to JCU's Dr Anna Hayes. PICTURE: DEFENCE

Northern Queensland’s military bases need to be expanded to counter the growing threat posed by China in the Indo-Pacific region, according to a James Cook University expert.

JCU Senior Lecturer in Politics and International Relations Dr Anna Hayes said Australia and its allies are now locked in a new Cold War with China, which meant strong military deterrence is required to prevent a conflict breaking out.

“Expansion of Australia’s northern bases is highly likely on the cards and I would argue, is necessary,” Dr Hayes said.

“It’s important that people within northern Australian recognise what’s at stake and that deterrence is a critical element in maintaining peace within our region.

“We have to make the cost of a regional conflict so great that Beijing is actually deterred from taking any aggressive actions that it may have been planning.

Dr Hayes said an increase in personnel, weapons systems, vehicles, ships and aircraft across Australia’s northern bases would all be needed to meet future threats in the Indo-Pacific.

“I think it’s a sound decision and what the government is doing is responding to a rapidly changing situation, both regionally and globally,” Dr Hayes said.

“We also need to recognise that, for far too long, Australia has become quite relaxed under the US security umbrella.

“I think the US’s strategic primacy is being challenged by both China and Russia, which has highlighted that, for at least the past decade, Australia’s fixation on domestic matters, including the revolving door of Prime Ministers, has come at a great cost.

“We lost sight of changes in our region and changes in the global order that we really needed to be paying attention to.

“This decision by the government is significant in that we are currently in a state of catch-up.”

Dr Hayes said while expansion of bases such as Lavarack Barracks, RAAF Base Townsville and HMAS Cairns could carry an increased risk, they were already seen as targets by China.

“This is where deterrence comes into play because you don’t want to be in a situation where military bases are attacked,” she said.

“I grew up near the base at Cabarlah north of Toowoomba during the last Cold War and it was an identified hot target for the then Soviet Union.

“So, we do need to remember that Australia has dealt with these kinds of circumstances and threats before and sometimes you have to make the tough decisions.”