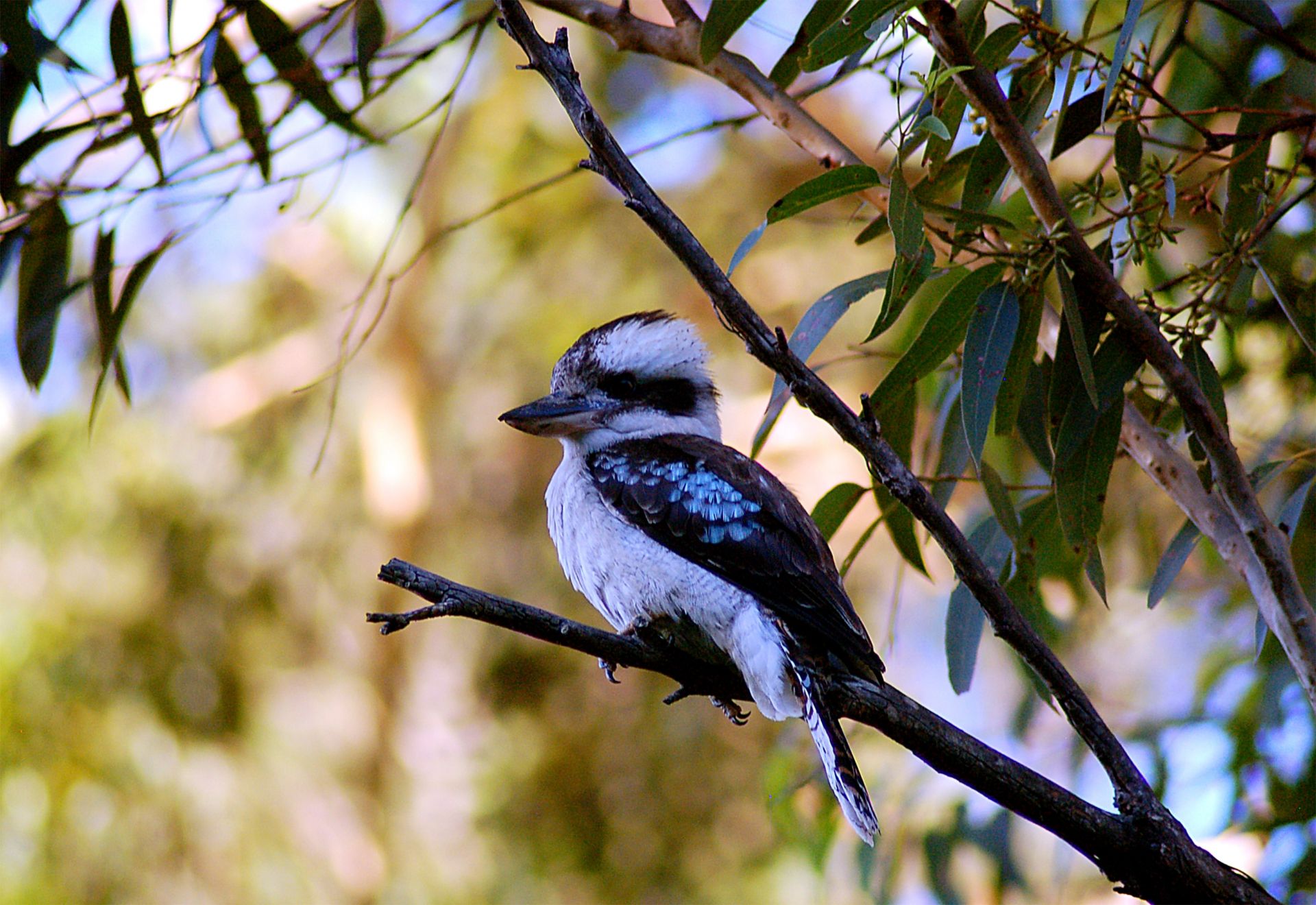 James Cook University researchers say the noises made by invasive species may interfere with the behaviour of native species, and could have stronger effects than human-made noise.

Professor Lin Schwarzkopf, Head of Zoology and Ecology at JCU, was part of the study. She said the transmission and reception of sound, both between members of the same species and among individuals of different species, plays a crucial role in survival.

“Correct interpretation of acoustic signals enables important behaviours, such as predator avoidance, and successful foraging, and mate location and identification.

“Male frogs, for example, call to attract females, and as calls are species-specific, individuals of the same species can find each other for breeding.

“For that to system to work properly, females must hear and recognise the calls of males,” said Professor Schwarzkopf.

She said when a new noise made by an invasive species is introduced to the habitat of a species, animals may not hear as well, or can become confused.

Professor Schwarzkopf said the public is generally aware of possible negative effects of urban noise on animals, such as traffic, planes and machinery.

“Although invasive species’ calls and anthropogenic (human-made) noises such as traffic share some features, the noises made by animals are also different in important ways and have different effects.

“Animal noises are concentrated in particular frequencies and they call or sing notes. They also employ frequency modulation and vary the time of their noises – all of this is makes animal noises different from many human-made noises,” said Professor Schwarzkopf.

She said because of the timing and lack of modulation of urban noise, animals may habituate, and cease to react to it.

She said invasive species with loud, long calls, and with similar ecology and evolutionary background to native species seem the most likely to negatively impact natives.

“Determining the native species most likely to be impacted, and what these impacts are likely to be should constitute the goal of future research. Answering these questions will help us to determine the degree to which soundscape intrusion by invasive species should be considered in future conservation initiatives,” said Professor Schwarzkopf.