Study to tackle concussion head on 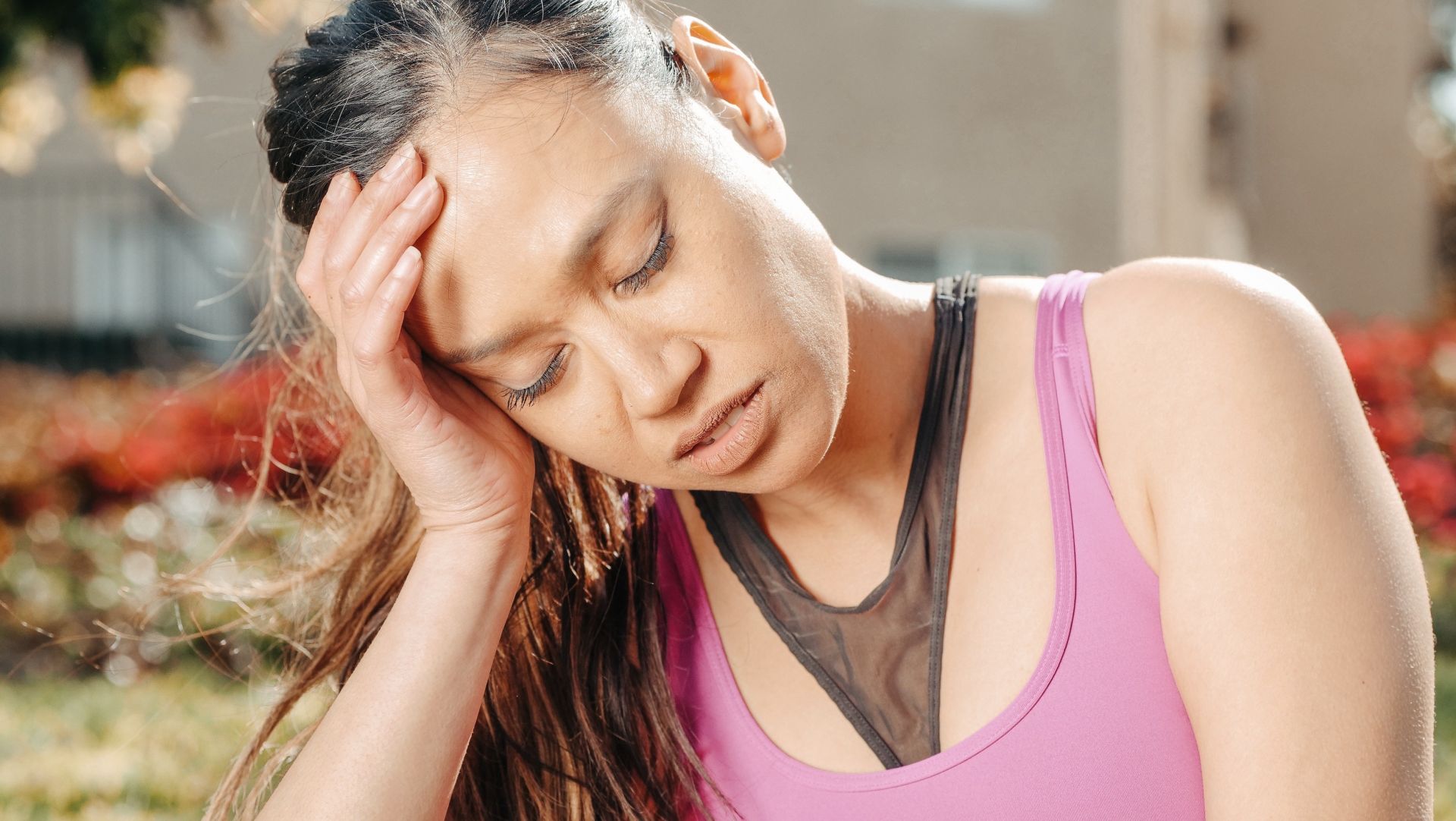 Understanding the impact of concussion in women's contact sports will take a step forward thanks to JCU.

Understanding more about the effects of concussion in women’s contact sports is set to be the focus of a new study by James Cook University.

JCU PhD candidate Catherine de Hollander has put the call out for female athletes who compete in rugby league, rugby union or Australian rules football in Townsville, ahead of the 2023 season.

The study will measure the of impact of collisions on short-term and long-term health.

“We know female athletes are more likely to get concussions and they’re typically more severe than those experienced by males,” she said.

“So, we’re trying to understand if that’s because women endure more head injuries on the field over the course of a season, or if women are actually more susceptible to such an injury.

“Women’s participation in contact sports is increasing but the research hasn’t.”

Ms de Hollander will use 20 specially designed mouthguards which will record data of player movements in real-time, including acceleration, velocity and direction of impact.

The study will run between three and four years.

“We want to be able to get a long-term picture of the effects of concussion, which would contribute to research on chronic traumatic encephalopathy,” Ms de Hollander said.

“If players do leave their teams, the mouthguards can be remoulded only once more for a new player, so theoretically, we have the ability to monitor up to 40 players over the course of the study.”

The research will also extend to sub-concussive impacts - hits classed as below the threshold for concussion where the brain is shaken but not to the point where there is severe damage to brain cells.

Ms de Hollander said she experienced a bad concussion herself as a player, which sparked her interest in the topic.

“Studies have shown that the long-term impact of concussion can result in poor mental health, concentration issues, memory loss, migraines or mood disorders,” she said.

“My own recovery from concussion took six months which was very frustrating because all the doctors could do were send me for brain scans.

“The scans came back normal but I was housebound for four months and then returned to work but I would slur my words, I would forget them and I would get headaches and dizziness.”

Ms de Hollander is ideally looking for volunteers from one contact sports team for the study, but is open to monitoring a second team as well.

Female athletes wishing to participate are urged to contact Catherine de Hollander via email on catherine.dehollander@my.jcu.edu.au