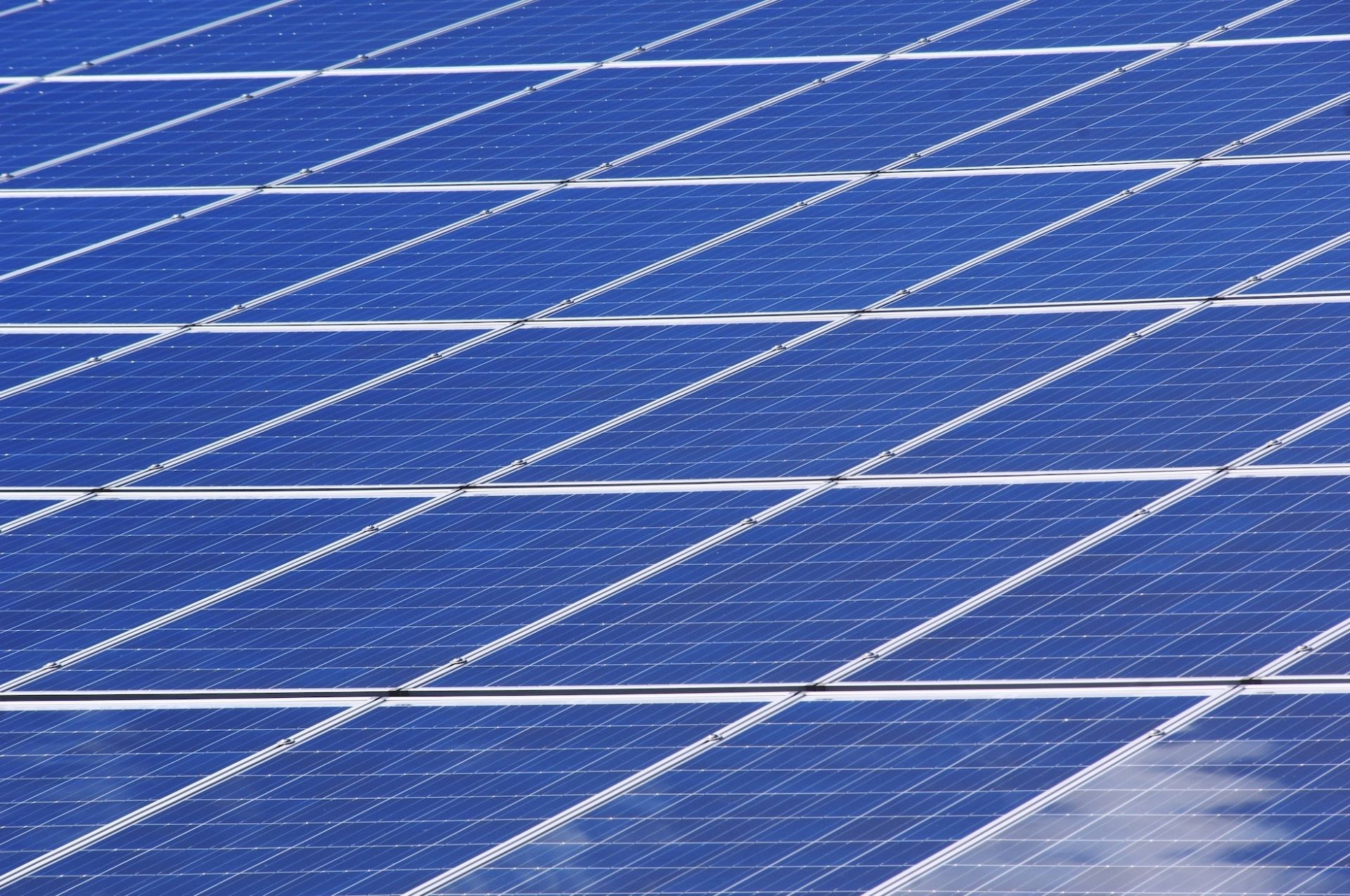 Researchers from James Cook University are joining a multi-national effort to design and build a ground-breaking green energy network for the Asia-Pacific.

Renewable energy company Sun Cable has assembled nine corporate and research institutes to develop what will become the world’s largest solar energy infrastructure project, exporting renewable energy generated in the Northern Territory to Darwin and Singapore via a high voltage cable - known as the Australia-Asia PowerLink.

The research group, known as the Asia Green Grid Network (AGGN), will drive innovation to make the technologies required for such a massive project a reality.

The solar cable project will eventually be capable of supplying up to 15 per cent of Singapore’s total electricity needs by 2040 – equivalent to almost $800 billion worth of electricity each year.

The project is estimated to create 870,000 jobs in the Asia-Pacific while abating 3070 megatonnes of carbon dioxide per annum.

JCU College of Science and Engineering Associate Dean, Industry Dan Christie said JCU would be tasked with solving some of the research challenges the project presented.

“Our interest is around things like virtual microgrids, which simulates how a microgrid system would operate with the PowerLink cable,” he said.

“That builds on some of the work we’ve been doing with Ergon Energy and Energy Queensland to further those opportunities.

“Another area is energy use, so renewable power and different fuel technologies.”

According to Sun Cable, a regional green grid is a solution to power intermittency and affordable renewable power that could work efficiently and equitably for all countries involved.

Mr Christie said he was still in the process of assembling the JCU team that would be part of the AGGN and was confident the project would have research spin-offs for northern Queensland’s renewable energy sector.

“What we’re trying to do is get some critical mass around this research activity by building teams and cohorts of researchers and PhD students who can work on these sorts of problems,” he said.

“Our involvement in the AGGN shows JCU’s willingness to be involved in innovative opportunities, and further strengthens our ties to Singapore with our campus there.

“Our research output and what we can contribute can hopefully see this project and others like it becomes successful ventures.”

Mr Christie said opportunities like the PowerLink cable have the potential to “fundamentally shift” energy production in northern Queensland.

“There’s already a lot of interest and activity in regional and North Queensland around green energy, hydrogen production and what that looks like in the future,” he said.

“A project like this helps keep building that momentum.”

“This will serve as an innovation and commercialisation pathway for research and development activities directly linked to communities and industry need,” he said.