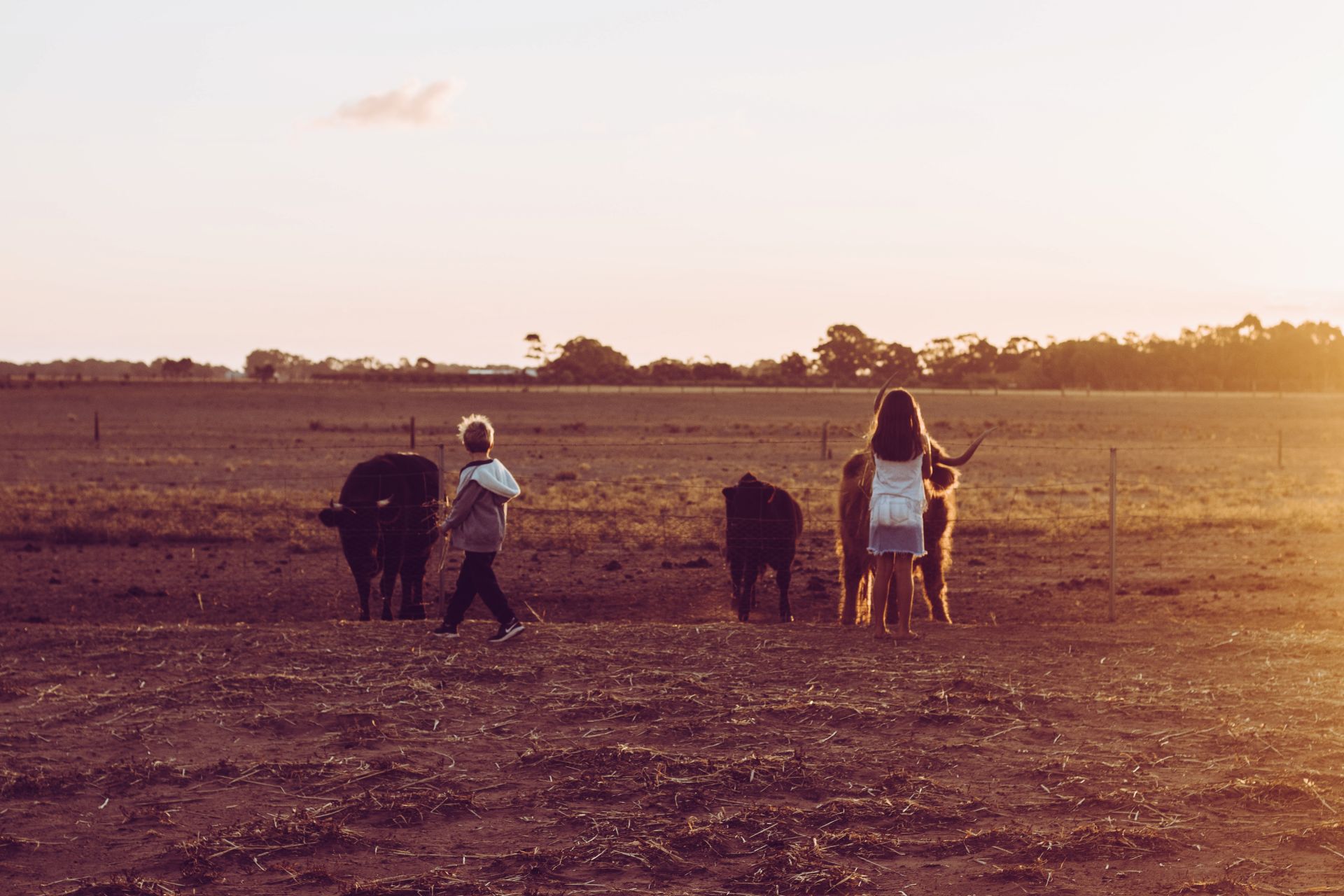 Researchers say farm injuries to adolescents need to be looked at more closely and are recommending safety courses for all farm kids.

Professor Richard Franklin from James Cook University’s College of Public Health, Medical & Vet Sciences co-authored the study. He said for adolescents, the farm environment poses a unique risk of injury as it’s often a home, a workplace, and a place for recreation.

“Farms are environments full of hazards such as vehicles, agricultural machinery and animals, among other things, as well containing an increased drowning risk due to unfenced natural water bodies,” said Professor Franklin.

He said in Australia there were an average of 82 non-intentional farm deaths per year between 2003 and 2006.

“In the injury prevention arena, there is a tendency to focus on young (especially under 5 years) children and despite the persistently high injury burden among adolescents, there has been limited research on this and how to prevent it,” said Professor Franklin.

“For instance, we see a concentration of drowning fatalities among children 0– 4 years in farm dams, tanks and water troughs, and the causal factors for which - low swimming ability, lack of adult supervision and barriers to water - are unlikely to be of relevance to adolescents,” said Professor Franklin.

He said fatal farm incidents among children under 15-years-old in Australia have remained largely unchanged between 2001 and 2019, indicating a lack of progress on preventable deaths of children on farms.

Professor Franklin said one of the barriers to reversing these numbers is that data regarding on-farm deaths of adolescents is not separated from that of either children or older adults.

“The school curriculum is one of the best avenues for providing training to adolescents.

“Developing and implementing interventions has been proven to enhance positive attitudes and result in higher intent to change their risky behaviour – but in terms of adolescents we first we need to know how they specifically are engaging in risky behaviour on farms,” said Professor Franklin.

He said the school holiday period usually sees an increase in injuries and deaths of children on farms.