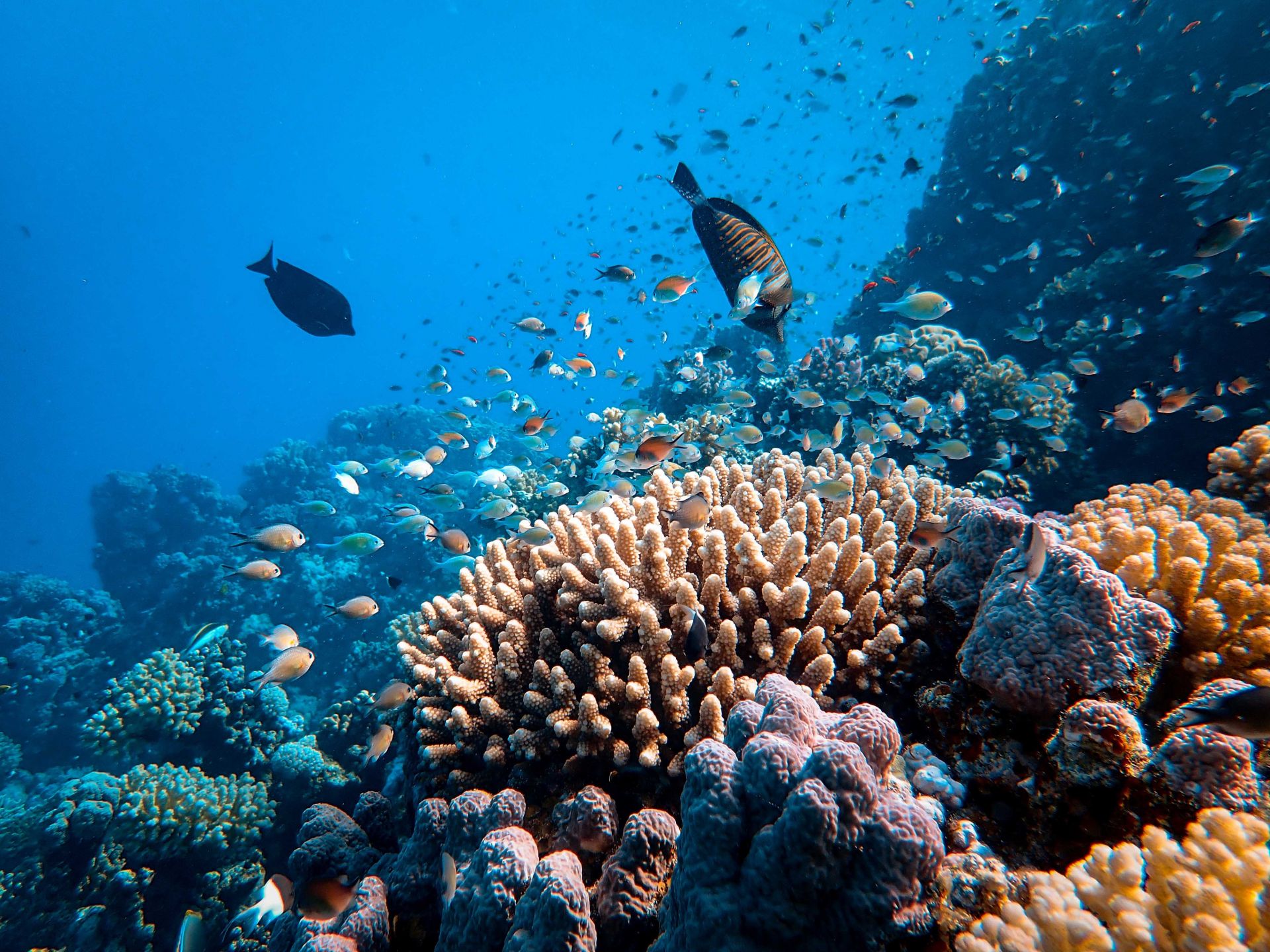 A coral reef in the Red Sea. Image: Francesco Ungaro

A new study has delivered a stark warning about the impacts of urban growth on the world’s coral reefs.

As coastal developments expand at pace around the world, a year-long study of coral on a reef close to a rapidly growing urban centre in the Middle East has found they have become severely disturbed at the molecular level – with implications for all such corals worldwide.

Professor David Miller is a geneticist at James Cook University’s Centre of Excellence for Coral Reef Studies (Coral CoE). He said coral reefs are in global decline due to climate change and anthropogenic influences.

“Near coastal cities or other densely populated areas, coral reefs face a range of challenges in addition to that of climate change. To investigate the impacts of urban proximity on corals, we conducted a year-long study in the Gulf of Aqaba in the Red Sea, comparing corals close to an urban area to corals from a near-by non-urban area,” said Professor Miller.

He said the Gulf of Aqaba is an ideal study site because its corals have a remarkable level of thermal tolerance. This means scientists can isolate the effects of urban environments such as unpredictable and fluctuating levels of nutrients, hormone mimics and other organic contaminants, local pollution and chronic exposure to noise and light pollution, against a background of relatively limited potential impacts of ocean warming caused by climate change.

“Essentially, we found that in the area close to urban development, every natural biological rhythm is messed up in the coral host, that the algal symbionts are seriously under-performing and that the microbiome is also out of kilter. These corals are comprehensively disturbed, despite appearances,” said Professor Miller.

He said for instance, bacteria on the coral peaked at different moon-phases between the urban and non-urban coral, while reproductive processes, which are all aligned with the moon phase, were wiped out in the urban corals.

“This study is significant because while a lot of work had previously been done on the impacts of individual stressors on corals, no one had previously looked at how corals in the wild react to real-world complex combinations of stressors,” said Dr. Inga Steindal, also of the Coral CoE.

She said the findings were alarming, given the recent and planned extensions of urban centres near tropical coastlines.

“There has been continuous growth of cities such as Jakarta, Singapore and Hong Kong, but also major new developments have occurred or are planned that are likely to directly impact coral reefs in the near future. The population of the Chinese coastal city of Shenzhen alone has grown from less than a million in 1990 to more than 12.5 million in 2021.

“With that kind of expansion and with more to come, things don't look too good for the future of corals in those regions,” said Professor Miller.