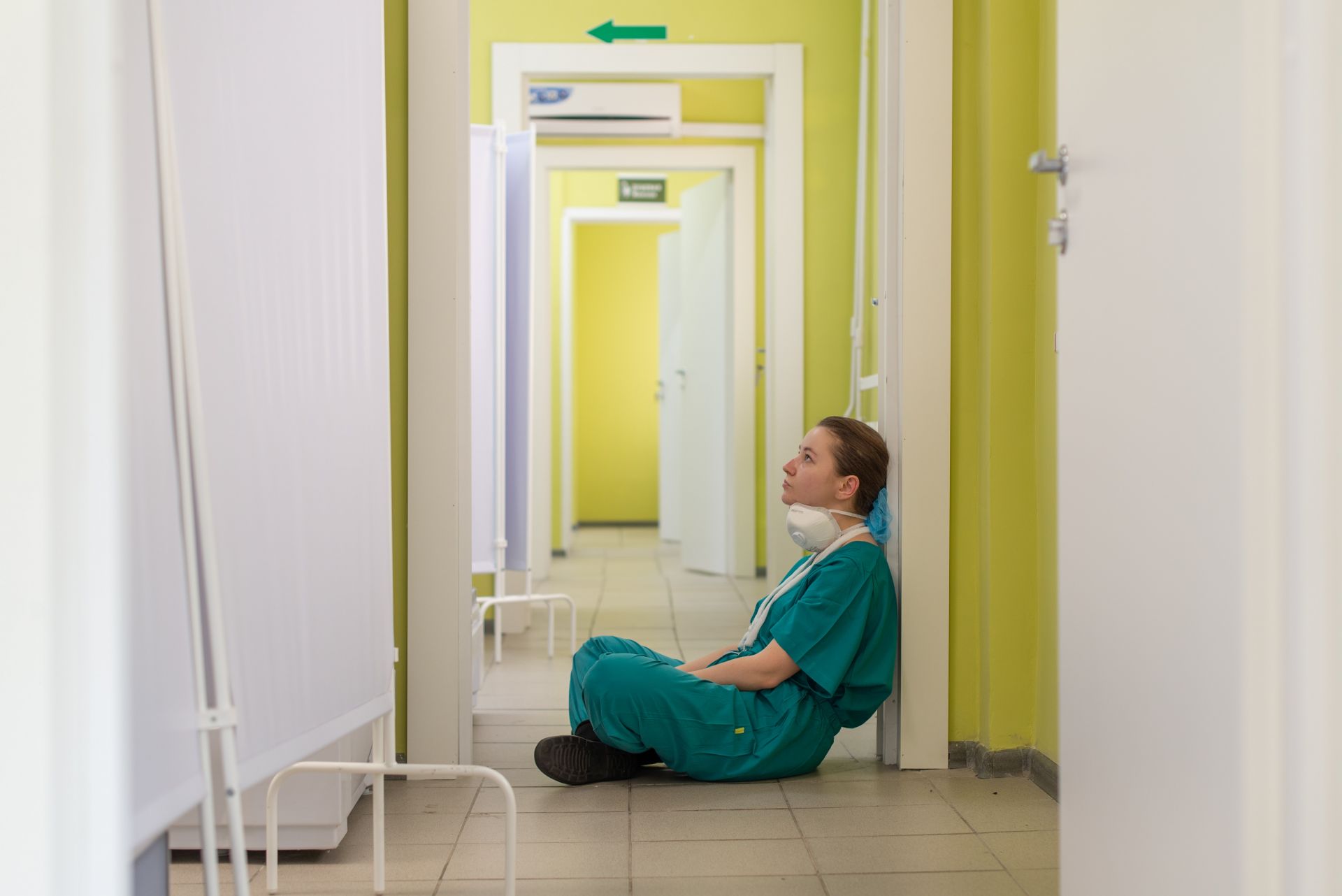 Researchers interviewing frontline staff in a rural NSW emergency department have been told nurses go to work expecting to search patients for weapons and to be physically and verbally abused.

James Cook University Research Officer Alycia Jacob was lead author for the study as part of a multi-disciplinary team. She said violence in emergency healthcare is a persistent and concerning problem, with violence globally estimated to affect 95 per cent of healthcare workers.

“We interviewed 14 nurses from a 195-bed, major rural hospital in NSW, where the Emergency Department (ED) has an average annual attendance of 34,000. The objective of the study was to explore and understand rural nurses’ views on the daily experience and impact of violence, and its perpetrators,” said Ms Jacob.

She said participants were routinely involved in frisking patients, reporting that it was not uncommon to find weapons such as razorblades.

“Violence occurred regularly and had a significant impact on staff. Nurses expect to be physically and verbally abused. Tolerating and being able to manage violence has become a rite of passage,” said Ms Jacob.  The study also identified a culture of rationalising patients’ behaviour when nurses felt the behaviour was linked to disease.

She said interventions often focused on managing violent incidents, rather than preventing or minimising them.

“There is little evidence that staff education, or any other interventions, have a significant impact on reducing the number of violent incidents,” said Ms Jacob.

She said there appears to be a widespread cultural issue where violence is accepted and not acted upon by front-line staff and management.

“The example given of a doctor chasing after a violent patient and bringing them back to the ED after they had been asked to leave by nursing staff was particularly disconcerting,” said Ms Jacob. “This highlights the ambiguity that currently exists around what behaviour actually crosses a line into being unacceptable.”

She said that living in a rural setting can impact on the experience of violence in healthcare. Rural nurses may feel more vulnerable when experiencing patient aggression as they may find themselves encountering perpetrators later on in the community setting.

“One participant made the point that when they started out as a junior, there wasn’t very much violence around and that society has changed. The present study showed that in line with metropolitan EDs, violence at a rural ED has become the new normal.

“Violence in healthcare is a societal issue, that cannot be solved without a multifactor approach that considers the characteristics of the perpetrators,” said Ms Jacob.