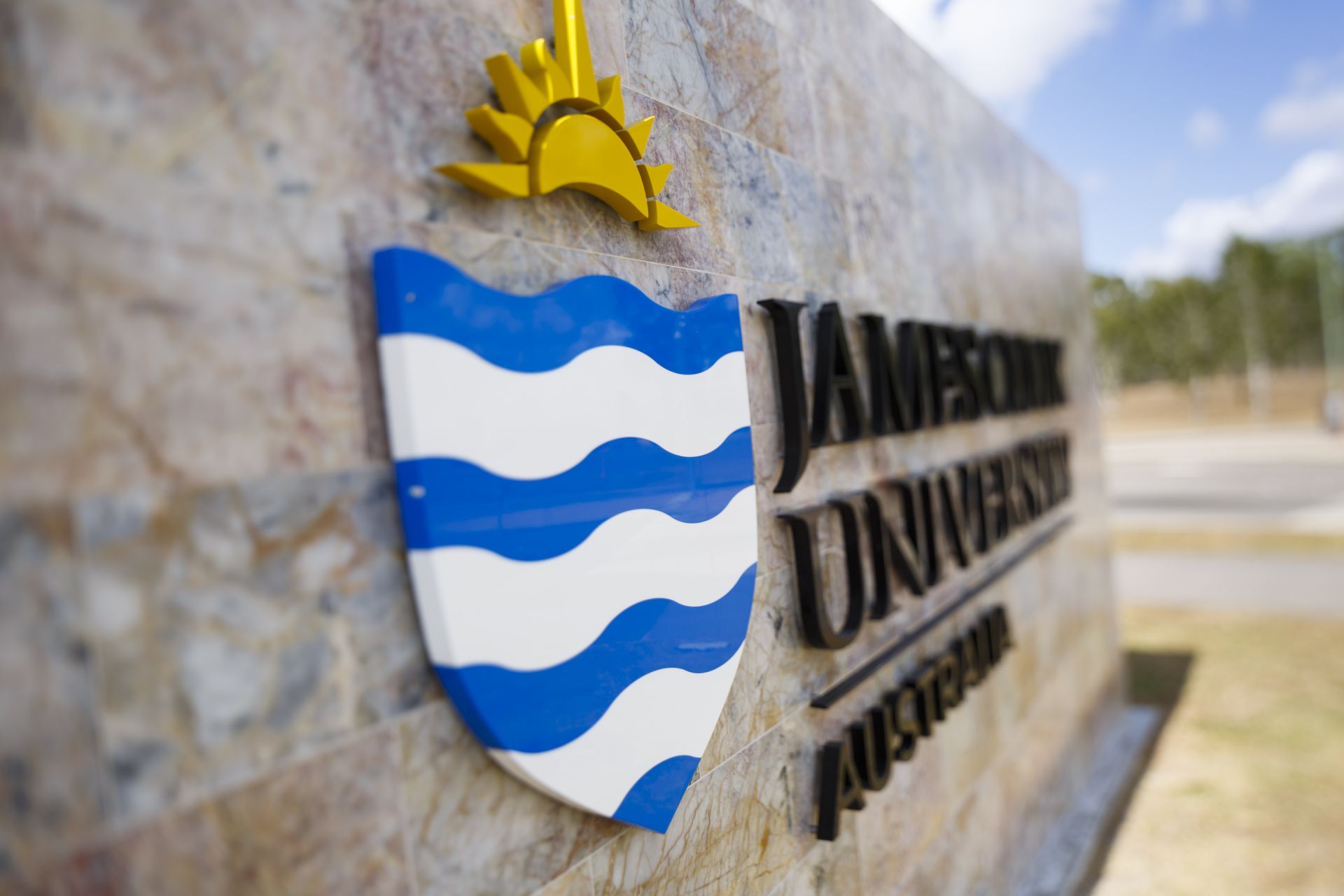 Six James Cook University scientists have been named in an elite group of ‘highly cited’ researchers as part of a worldwide survey of the impact of academic work.

The Clarivate Highly Cited Researchers 2022 list is considered the ‘who’s who’ of influential researchers.

The ratings that determine the list are provided by the Web of Science Group and represent scientists who have demonstrated major influence through publication of multiple highly cited papers during the past decade.

Their names are drawn from the publications that rank in the top 1% by citations for their field.

Professor Michael Bird’s research interests include the terrestrial carbon cycle, biochar, geoarchaeology and understanding the trajectory of past and future environmental change in the tropics.

Professor David Bourne investigates the microbial and ecological drivers that underpin coral health and disease on the Great Barrier Reef.