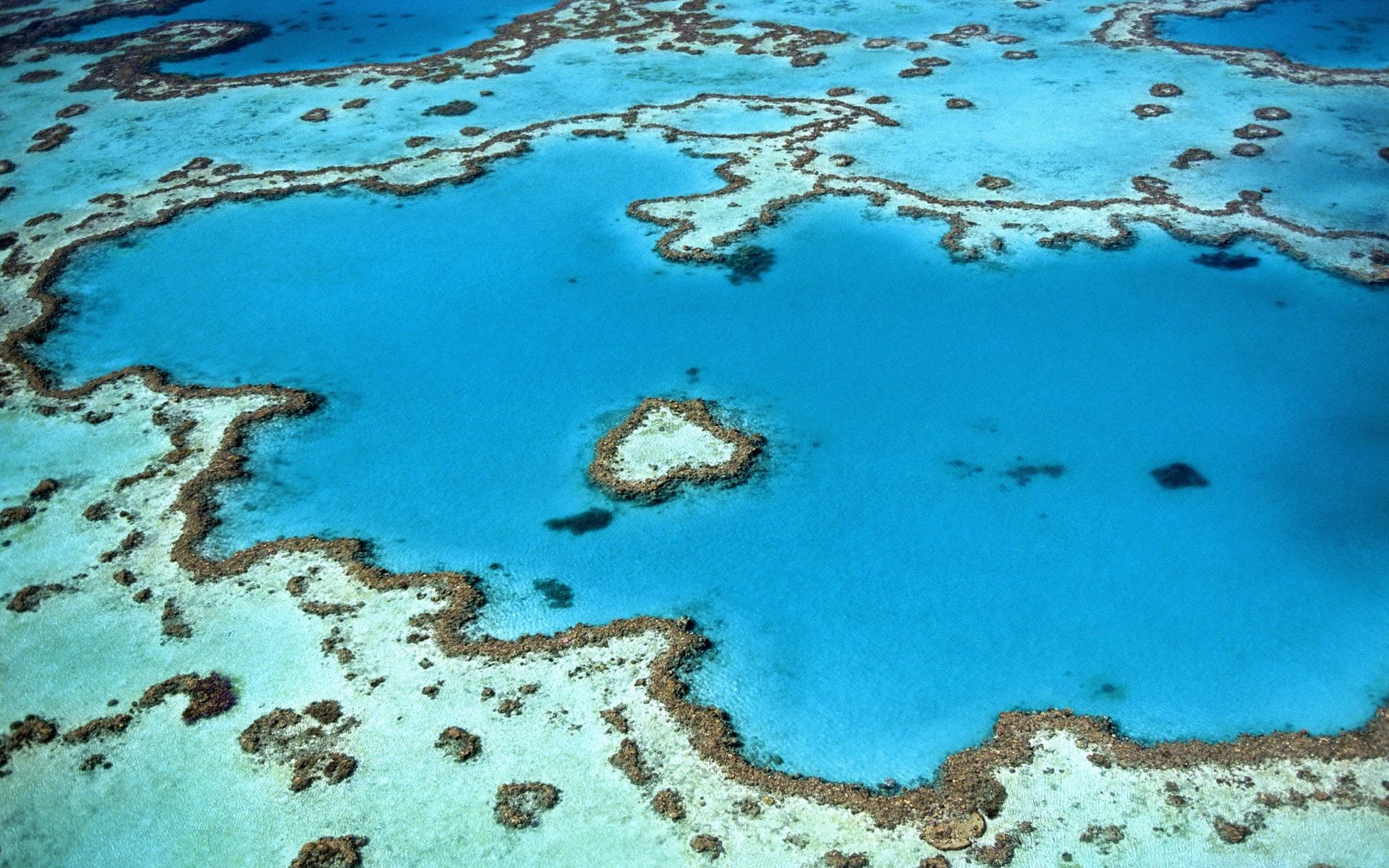 New research shows mass bleachings did little to change the issues addressed or key players involved in management of the Great Barrier Reef.

She said researchers looked at key issues discussed by a range of major parties playing a role in management of the reef; such as industry groups, NGOs, as well as government organisations; before and after two coral bleaching events in 2016 and 2017.

“Being ‘adaptive’ implies meetings and initiatives should evolve to address new issues that emerge after an extreme climatic event, but previous research has generated conflicting findings on whether crises do actually lead to change,” said Ms Datta.

She said as extreme climatic events become more frequent it’s critical to discover whether or not these events are triggering changes.

“Our analysis of 145 forums (e.g. meetings, partnerships) over eight years (2012-2019) showed no major changes in the issues (e.g. climate change, water quality) that received attention at the region-wide level, nor the types of organisations participating after the coral bleaching events.”

“Our research suggests people with an interest in how the reef is managed are struggling to leverage extreme climate events as windows of opportunity to make changes,” said Associate Professor Michele Barnes, co-author of the paper.

Ms. Datta said mass coral bleaching events have caused some action, such as new coral restoration programs. Yet overall, their results showed that the events primarily reinforced existing priorities and did not change the relative influence of different parties.

Meeting documents indicated this may be because the Great Barrier Reef has a very established management system, and those involved chose to utilise existing forums rather than create new ones in the face of crisis.

“This implies that extreme climatic events may fail to unseat the entrenched status quo.”

She said the findings indicate that extreme climatic events cannot be relied on to provoke change, at least within the first few years.

“This research examined networks at the region-wide level, but the next portion of the project will explore whether coral bleaching triggered changes at the level of institutions and individuals.