New reef to be named 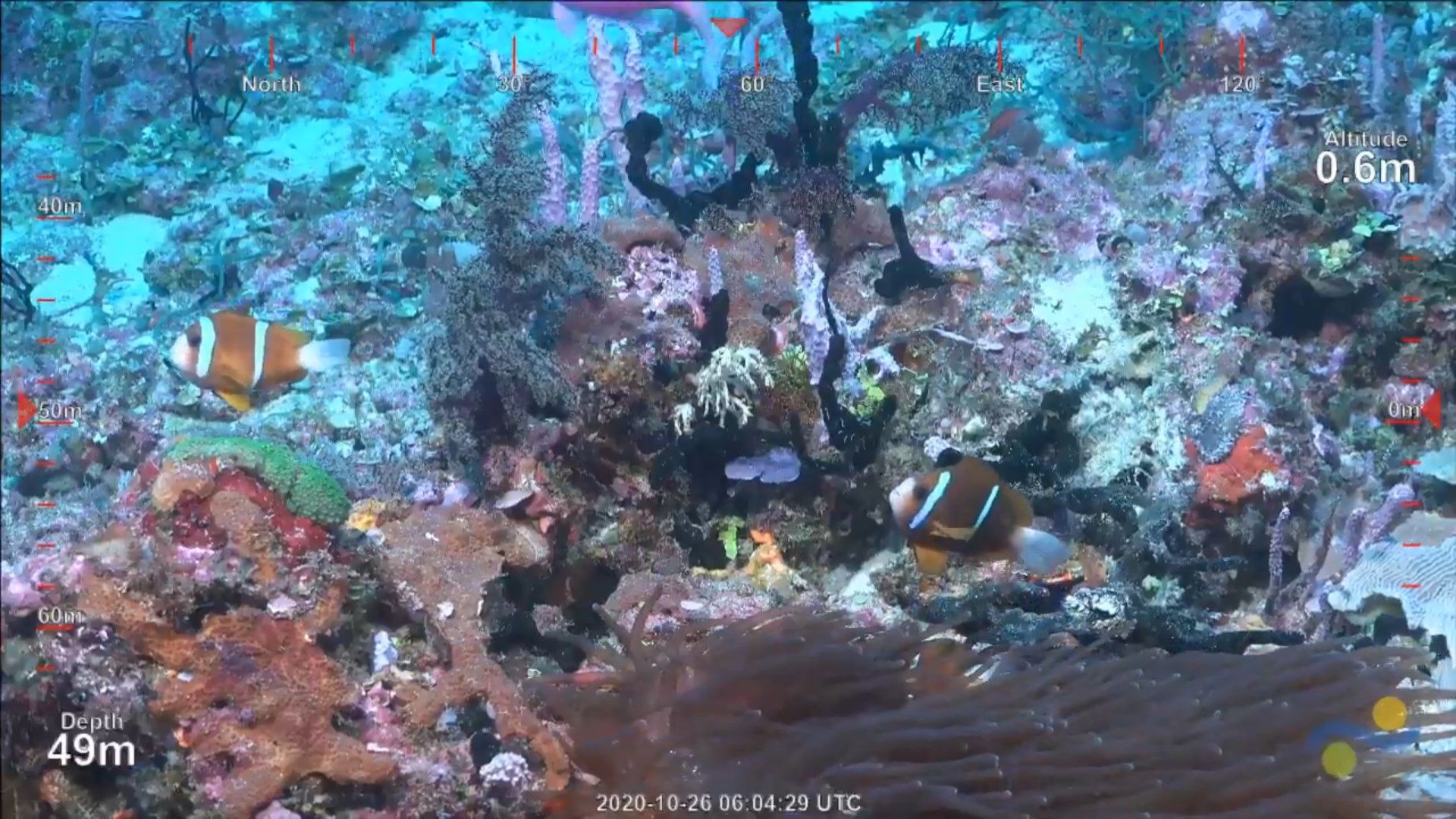 A 500 metre-tall reef discovered two years ago by James Cook University scientists is set to be formally named, sharing its name with a ship and a dragon from a classic fantasy movie.

JCU’s Dr Robin Beaman, who led the Northern Depths of the Great Barrier Reef expedition that discovered the reef in 2020, has proposed the name “Falkor Reef” – a hat tip to the Schmidt Ocean Institute’s Research Vessel Falkor.

“We were mapping the northern Great Barrier Reef seabed aboard the Falkor – named after a dragon in the children’s book The Never Ending Story – when we made the discovery.

“It seems appropriate to name the reef after the ship. The Schmidt Ocean Institute committed it for a year around Australia, which then did the first detailed systematic seafloor mapping and remotely operated vehicle dives of the area,” said Dr Beaman.

He said the reef starts about 40 metres below the surface, is 300 metres long, 50 metres wide and over 500 metres tall - making it taller than the Empire State Building or the Sydney Tower.

“It’s the first detached reef found in more than 120 years. The seven other tall detached reefs in the area were all mapped in the late 1800s, which also includes Raine Island,” said Dr Beaman.

The Institute’s underwater robot SuBastian (named after the character Bastian in The Never Ending Story) dived on the new reef and live-streamedthe exploration.

“To not only map the reef in 3D detail, but to also see this discovery with SuBastian’s cameras, was incredible,” said Dr Beaman.

“Only about 25 per cent of the world’s seafloor has been mapped and it’s really exciting to be able to assist in the discovery of new features,” said Dr. Jyotika Virmani, executive director of Schmidt Ocean Institute.

“Working with Rob and his accomplished team of scientists was a rewarding and productive experience that led to numerous discoveries,” said Dr Virmani.

Queensland State Government Resources Minister Scott Stewart said Consultation on the naming of the reef is open until 27 November 2022.

Mr Stewart said he hoped the discovery of the proposed Falkor Reef would boost national and international tourism as visitors returned to the reef following the pandemic tourism decline.