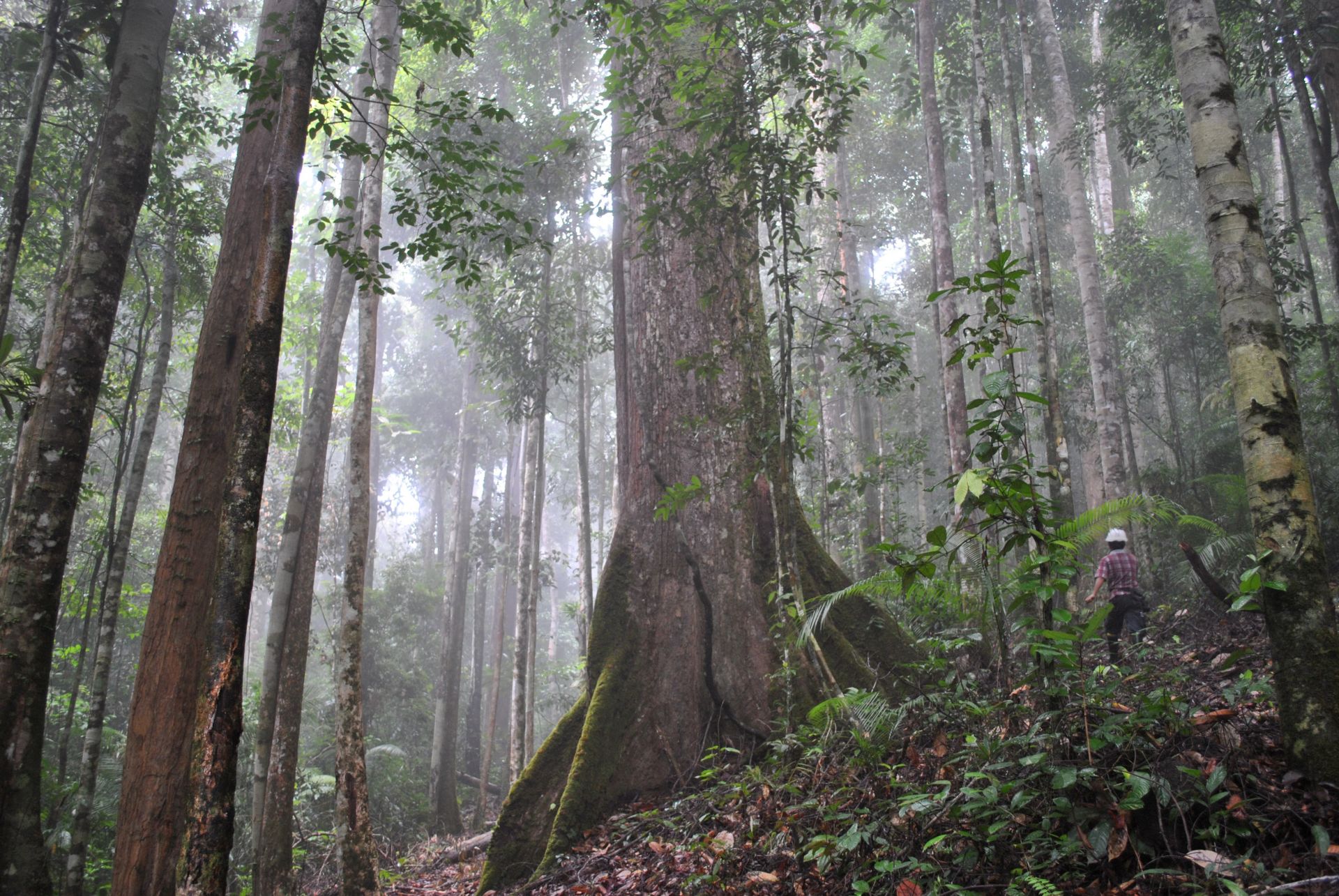 James Cook University scientists say despite alternatives, Indonesian authorities are moving ahead with the construction of a new mining road through an area home to many endangered species.

JCU’s Professor Bill Laurance said the Indonesian Ministry of Environment and Forestry gave approval for construction of an 88 kilometre-long coal mining road through the Harapan Forest in Sumatra.

“The 77,000-hectare forest has outstanding biological values. It’s the largest remnant of lowland rainforest in Sumatra, with thousands of plant and animal species, including most of Sumatra's frogs and critically endangered tigers, elephants and pangolins,” said Laurance.

“Biologically speaking, real estate doesn’t get any more important than this,” said Jayden Engert, a doctoral student at JCU who led the coal -road study.

Mr Engert said while road construction is expected to directly destroy 400 hectares of the rainforest, the expected indirect impacts of the project are of even greater concern.

“These potentially include many thousands of hectares of additional forest loss via illegal land clearing associated with the road,” said Mr Engert.

He said the researchers identified several alternate routes for the mining road using computer models and satellite images. The route they favour would markedly reduce both deforestation and construction costs of the road.

The researchers’ call to pursue lower-impact routes to take advantage of existing roads in the Harapan Forest follows similar appeals from an Indonesian environmental group, FORMAPHSI – but these pleas have so far fallen on deaf ears.

“The megadiverse island of Sumatra is a global poster-child for environmental devastation,” said Professor Laurance. “Protecting the Harapan Forest could go a long way toward protecting Sumatra’s imperiled biodiversity—but the threats are growing fast and there’s simply no time to waste.”