Featured News Half of First Nations dementia may be preventable

Half of First Nations dementia may be preventable 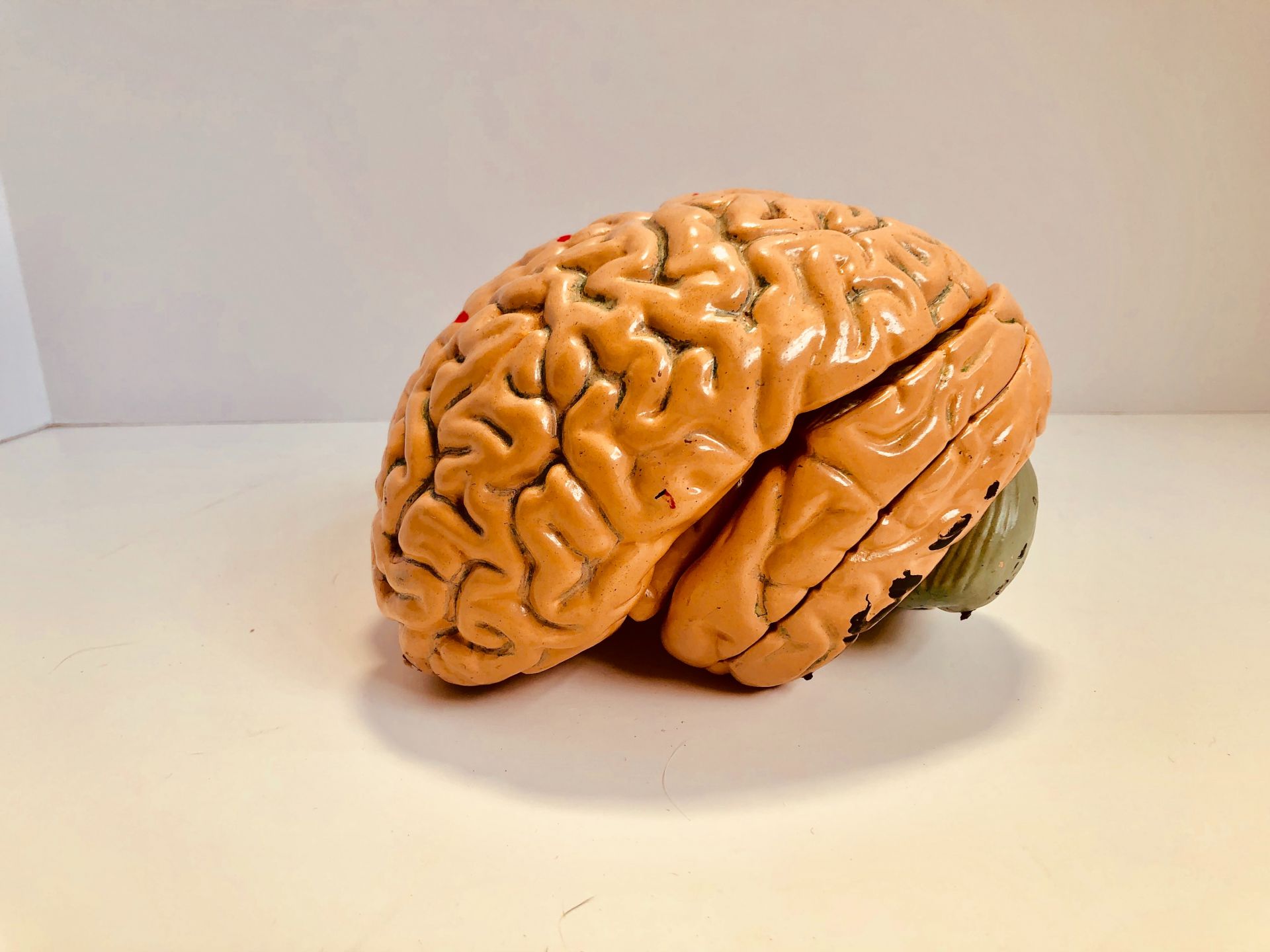 A new study estimates that just over half the burden of dementia in First Nations people in the Torres Strait and Northern Peninsula Area in Far North Queensland may be due to 11 potentially modifiable risk factors.

“Our previous work suggested that dementia is an emerging health issue among Torres Strait Islander and Aboriginal peoples in Far North Queensland. We thought it likely that historically recent exposure to modifiable risk factors was contributing, and that a large proportion of dementia could potentially be reduced or delayed,” said lead researcher PhD candidate Fintan Thompson.

The new study suggests 11 risk factors may contribute to up to 52 per cent of dementia cases in the population studied and that these factors could be targets for interventions.

“The most important dementia risk factors are already public health priorities in this population. Risk factors such as hypertension, diabetes, obesity, and smoking were important contributors, which is somewhat similar to other populations.”

The study, also involving Torres and Cape Hospital and Health Service, Northern Territory Government, and Charles Darwin University, expands on existing knowledge by suggesting that rates of dementia could decline if these risk factors were reduced at a population level.

The study also shows that the Torres Strait region may have less of certain dementia risks compared to other countries.

“Our results suggest that certain dementia risks, such as social isolation and heavy alcohol consumption, contributed less to dementia in the Torres Strait region, which is great news,” Mr Thompson said.

Almost half a million Australians were estimated to have dementia in 2022. As the Australian population grows and ages, this number is projected to exceed one million by 2056. National research indicates that given the magnitude of this projected growth, even a 5 per cent reduction in the annual incidence of this condition is estimated to result in billions of dollars in savings during this time.

The study by HART concludes that given the high financial, social, and personal costs associated with dementia, the results make a clear case for government to invest in preventative health, health promotion, and education to reduce the future burden of dementia in the Torres Strait region, while fostering protective factors already present.