Featured News Fishy project set to turn up the heat

Fishy project set to turn up the heat 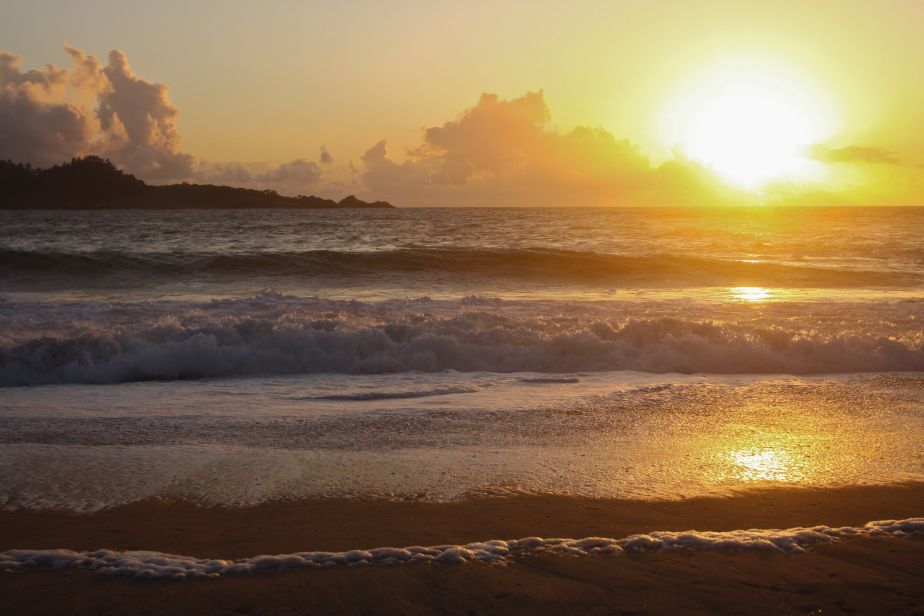 JCU Research Fellow Dr Jennifer Donelson, Adjunct Professor Timothy Ravasi and a team of researchers will examine the impact of varying temperatures on the mating habits of the eastern mosquitofish, a freshwater invasive species common in waterways across Australia.

But it may not be as simple as survival of the fittest.

“We want to understand how processes of sexual selection, like mate choice, sperm competition and harassment affect how fish respond to environmental change,” Dr Donelson said.

“From previous work we know that acclimation can allow fish to change their physiology and gene expression to better cope with climate change and this is passed on to the next and future generations.

“However, this is in a perfect world where everyone gets to breed and in nature this isn't true.”

Dr Donelson said the fast growth to maturity of mosquitofish (about 75 days) made it an ideal candidate to test for mate choice under four different water temperature scenarios at 24°C, 27°C, 30°C, and 33°C.

“30°C is getting to the upper end of their threshold and 33°C could be considered a stressful condition, similar to what is expected with climate change, so we’re interested to see what happens,” she said.

“We can then look at the offspring produced to study any changes in their physiology, growth and gene expression to see how they acclimate and adapt to temperatures.”

A series of sexual selection experiments will also be conducted involving scenarios including females getting to choose their partner, males competing to mate with a female, and artificial insemination.

Dr Donelson hopes the three-year-long project will be a first step to understanding how other species, such as reef fish, may adapt to warmer waters.

“The reason why we are honing-in on what’s happening with the gene expression responses is to try and make it more applicable to other fish species,” she said.

“If we have a few model species that we can study in these detailed spaces then you can understand which genes are changing through the generations and which ones aren’t when water temperature rises.”

The project received almost $350,000 in funding from the Australian Research Council’s Discovery Projects scheme and will be carried out at JCU’s Marine and Aquaculture Research Facility and the Okinawa Institute of Science and Technology.