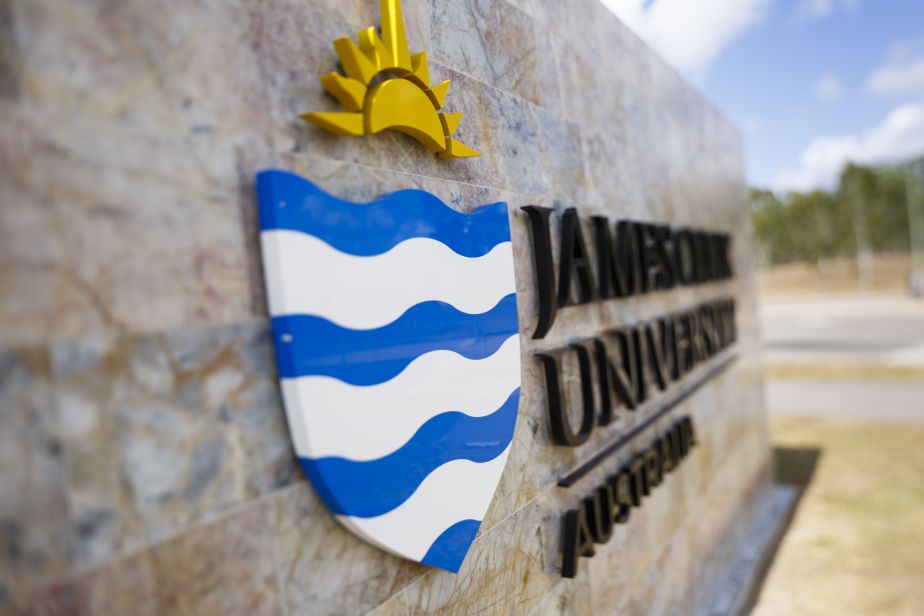 A passionate advocate for better Indigenous health outcomes and one of the nation’s first Indigenous medical graduates, Professor Ngiare Brown, has been named the next Chancellor of James Cook University. She will be JCU’s first female and first Indigenous Chancellor.

JCU’s governing body, the University Council, today [Wednesday 11 January] elected Professor Brown as the University’s sixth Chancellor. She will be based in Cairns, and will begin her five-year term on April 24th.

Professor Brown is a Yuin woman from the south coast of New South Wales. She completed her medical degree at the University of Newcastle in 1992 and graduated from JCU with a Master of Public Health and Tropical Medicine in 2000. She received an Outstanding Alumni Award from JCU in 2012.

She will succeed the current Chancellor Bill Tweddell, who is retiring after seven years of exemplary service to JCU.

Professor Brown is passionate about Indigenous health, child safety and adolescent development. She is the Founding Director of Ngaoara, a not-for-profit organisation committed to child and adolescent wellbeing, and is the Chair of the National Mental Health Commission.

“I’m a proud JCU alumna and I’m honoured to be elected as its Chancellor,” Professor Brown said.

“I am thrilled by the opportunity and excited to commit myself to new challenges. I see a great many opportunities to build on the University’s strengths and successes, and to extend its impact in our region and far beyond.

“I hope to be able to leverage my experiences in Aboriginal, Torres Strait Islander and Indigenous affairs, health, education and politics in service of JCU’s core business in research and education.”

The outgoing Chancellor, Bill Tweddell, said he was “delighted to be handing over to a successor who so clearly embodies the core values of James Cook University, and whose achievements and personal attributes show her to be outstandingly well-qualified to help lead JCU into the next phase of its development”.

“We are also excited to be welcoming back to JCU one of our Outstanding Alumni – as a JCU graduate myself, I’m proud to be handing over the reins to a distinguished alumna,” Mr Tweddell said.

Deputy Chancellor Jayne Arlett, who chaired the Chancellor Search Committee, said Professor Brown is an outstanding choice for the position.

“In addition to her distinguished career, Professor Brown brings to the role a warm and engaging personality, a strong sense of social justice, and an understanding of regional areas including Northern Australia and the Tropics.

“She has an impressive research record, as well as a wealth of knowledge of, and passion for, the university sector.”

The Chancellor is the Chair of the University’s governing body, Council, and presides over all Council meetings.