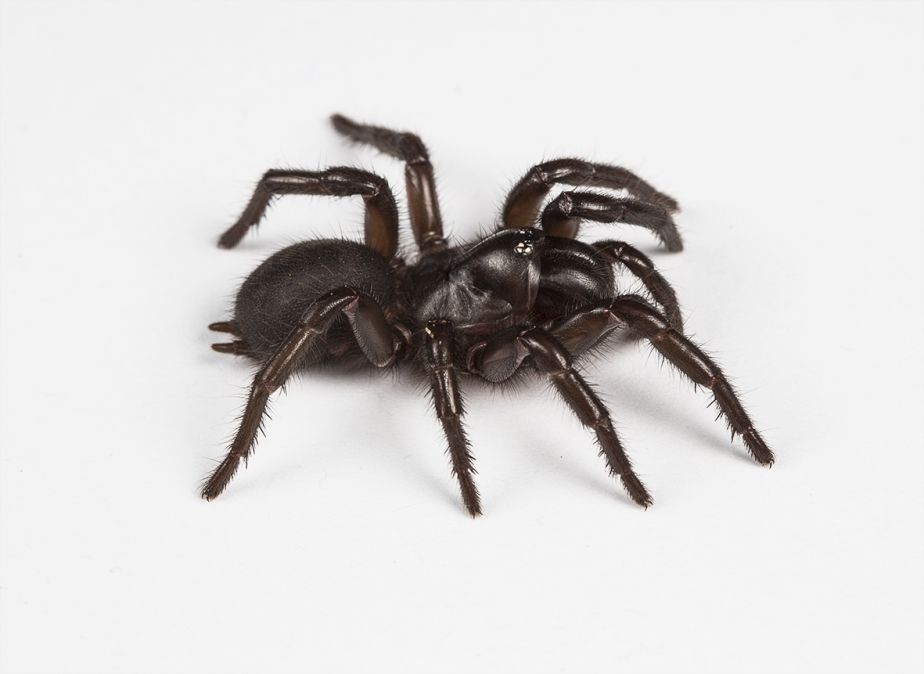 James Cook University researchers have been studying funnel-web spiders – discovering a wide variety of behaviours in an animal commonly thought only to be aggressive.

Ms Linda Hernández Duran is a PhD candidate at JCU. She said Australian funnel-web spiders are arguably the most venomous spiders in the world, with the ability to cause severe, life-threatening envenomation in humans.

She said while most studies have focused on what toxins are found in the spider’s venom, and how it’s produced, the study of their behaviour is important too.

“Behavioural traits act synergistically with genetics, physiology, neurohormones and factors like environment, experience and level of sociability to affect toxin molecules. So understanding how spiders behave in certain situations is critical for understanding the complexity and variation of venom components,” said Ms Hernández Duran.

“At the species level, we found only the Border Ranges funnel-web showed consistency in risk-taking behaviour when exposed to a predator stimulus, aggressiveness against other funnel-webs, and exploration of a new territory.

“In contrast, in the other species, only the Sydney funnel-web showed consistency in exploration of a new territory,” said Ms Hernández Duran.

She said none of the species were consistently aggressive when prodded with tweezers, suggesting spiders dynamically adjust or modulate behaviours in response to this type of provocation.

Ms Hernández Duran said the results do not mean other types of funnel-webs  are at a disadvantage compared to the more reliably adventurous Border Ranges funnel-web.

“Our findings suggest the other species are not locked into set behavioural responses, rather responding dynamically to different situations. In dangerous situations, an animal that adjusts its behaviour in response to the stimulus may have a greater chance of survival,” said Ms Hernández Duran.

Ms Hernández Duran said the results suggest that some behavioural traits are likely more flexible than others, and the consistency of behaviour may be species-specific in funnel-webs.