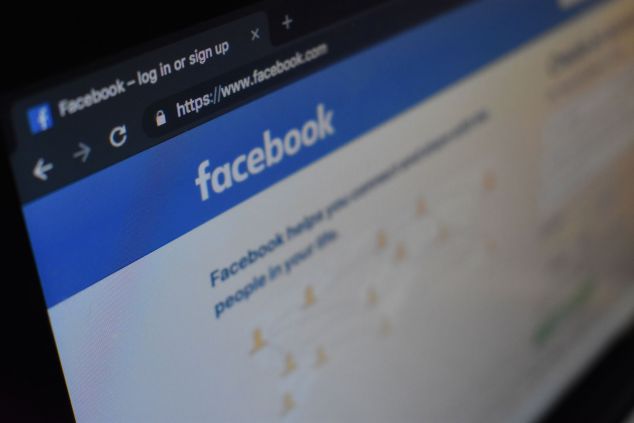 “Outside Facebook, the most utilised digital sources were the Townsville City Council’s Disaster Management Dashboard and the Bureau of Meteorology,” Dr Gurtner said.

“In comparison, less than 25 per cent of respondents actively sought out traditional media such as radio, television and print media.”

Dr Gurtner said that while digital content has proven invaluable, the comments and findings are consistent with survey results after Cyclone Debbie in 2016 that showed people aren’t prepared for when power is lost.

“Where people are relying on digital technology for their updates, it means that once power goes out and mobile phone batteries go flat, they are isolated from any formal communications,” she said.

“This highlights the continued need for battery operated AM/FM radios during natural disasters.”

The survey’s final results were consistent with preliminary results, reported in February, that showed the majority of Townsville residents were unprepared or underprepared for major, sustained flooding.

51 per cent of respondents indicated they felt adequately prepared before the event, but specific questions about disaster kits, evacuation planning, and insurance, showed that most kits and plans were based around the familiarity of short-term cyclone events.

“Many felt they were not mentally prepared, and were unable to make an informed decision based on the information available.”

More than 60 per cent of respondents did not have a pre-prepared hazard evacuation plan, with plans being developed as the event evolved, with visibly rising water levels and emergency services door knocking the most effective prompts to relocate.

“The most commonly expressed sentiment regarding evacuation was that public shelters would not accept pets,” Dr Gurtner said.

“This is an issue that comes up every disaster.”

“Even with the best information available there will always be an element of uncertainty or unanticipated impacts of events,” she said.

“The more prepared the community is for any type of disaster, the easier it is to respond effectively.”

This survey was part of unpaid public-good research that aims to learn lessons and better inform disaster management decision making for future events.