The Rhys Jones Medal is the highest award offered by the Australian Archaeological Association. It was established in honour of Rhys Jones (1941-2001) to mark his enormous contribution to the development and promotion of archaeology in Australia. The Medal is presented annually to an individual who has made an outstanding and sustained contribution to the field.

From the Australian Archaeological Association:

Sean Ulm is an archaeologist whose research is at the forefront of human-environmental studies in Australian archaeology. He works closely with Traditional Owners and with researchers in cognate disciplines to build holistic and polyvocal explanations of the archaeological record. The originality and innovation of Ulm’s work has led to global research alliances and recognition, as well as numerous grants, prizes and awards. Sean has an impressive publication record and a long list of successful grants to his name, but Sean is to be most strongly acknowledged for his enormous contribution to the archaeology discipline generally. Sean almost single-handedly turned Australian Archaeology into the outstanding flagship journal it is today; he has been a driving force behind the Australian National Committee for Archaeology Teaching and Learning (ANCATL) and the work to benchmark Australian archaeology on the world stage; at JCU he has established a new research strength centred on tropical archaeology and contributed in senior leadership roles as Deputy Director of the Centre for Tropical Environmental and Sustainability Science; and he sits on the ARC College of Experts … amongst many other things.

Sean is an all-round contributor to Australian archaeology: he has already been recognised for his Excellent in Indigenous Engagement; he is an outstanding researcher; he is a highly regarded teacher and mentor; and he has contributed widely to the discipline and to this Association. Sean is a most worthy recipient of the Rhys Jones Medal for 2017. 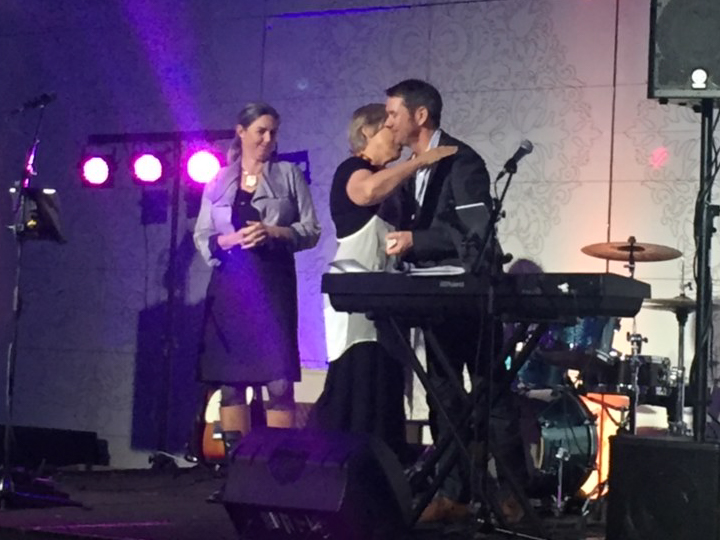