Orpheus Island is one of the granitic, continental Palm Islands, approximately 125km north of Townsville, and 16 nautical miles from the mainland (Lucinda). OIRS is located at Pioneer Bay which is approximately a 45 minute journey by boat from Lucinda. The facilities are built within a 2.692 hectare site of land leased from the QPWS on the western side of the Island.  Approximately 30% of the leased area has been developed, with the remaining area in natural or near natural condition. 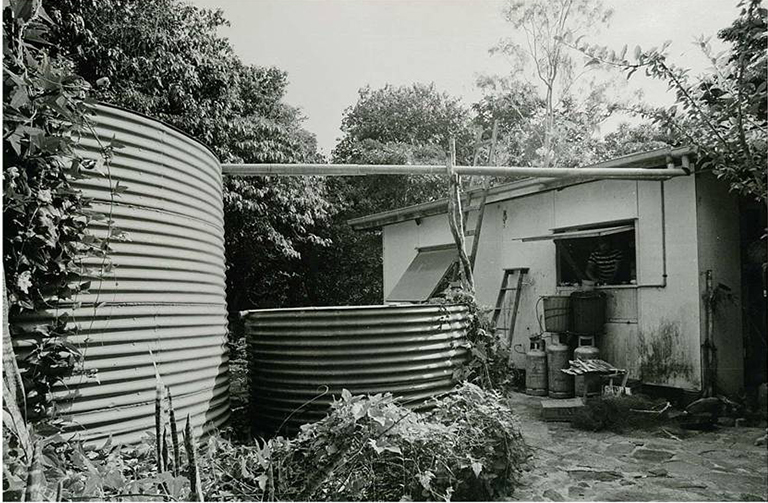 The OIRS site was originally a special lease on the Orpheus Island National Park issued under the Lands Act to My Dyason in 1970 which was transferred to James Cook University on 14th February 1978 to operate a research facility. Prior to 1978, mangroves were removed from the southern tidal estuary of the bay to provide boat shelter during rough weather. Exotic flora and fauna, including rabbits, goats, cattle and numerous species of cacti, were brought to the island for different reasons and at different times. These subsequently escaped to become pests.

Since 1978 accommodation units, toilet facilities, freshwater tanks, aquaria, wet and dry laboratory facilities, generators, and fuel storage facilities have been added to the area for station use.  Tracks and service lines have been constructed throughout the area of leased land occupied by the station. James Cook University constructed aquaria, hatchery and accommodation facilities in the early 80s, a dry lab in the early 90s and a $4.1 million upgrade to the facilities in 2004.