Office of the Vice Chancellor and President Biography 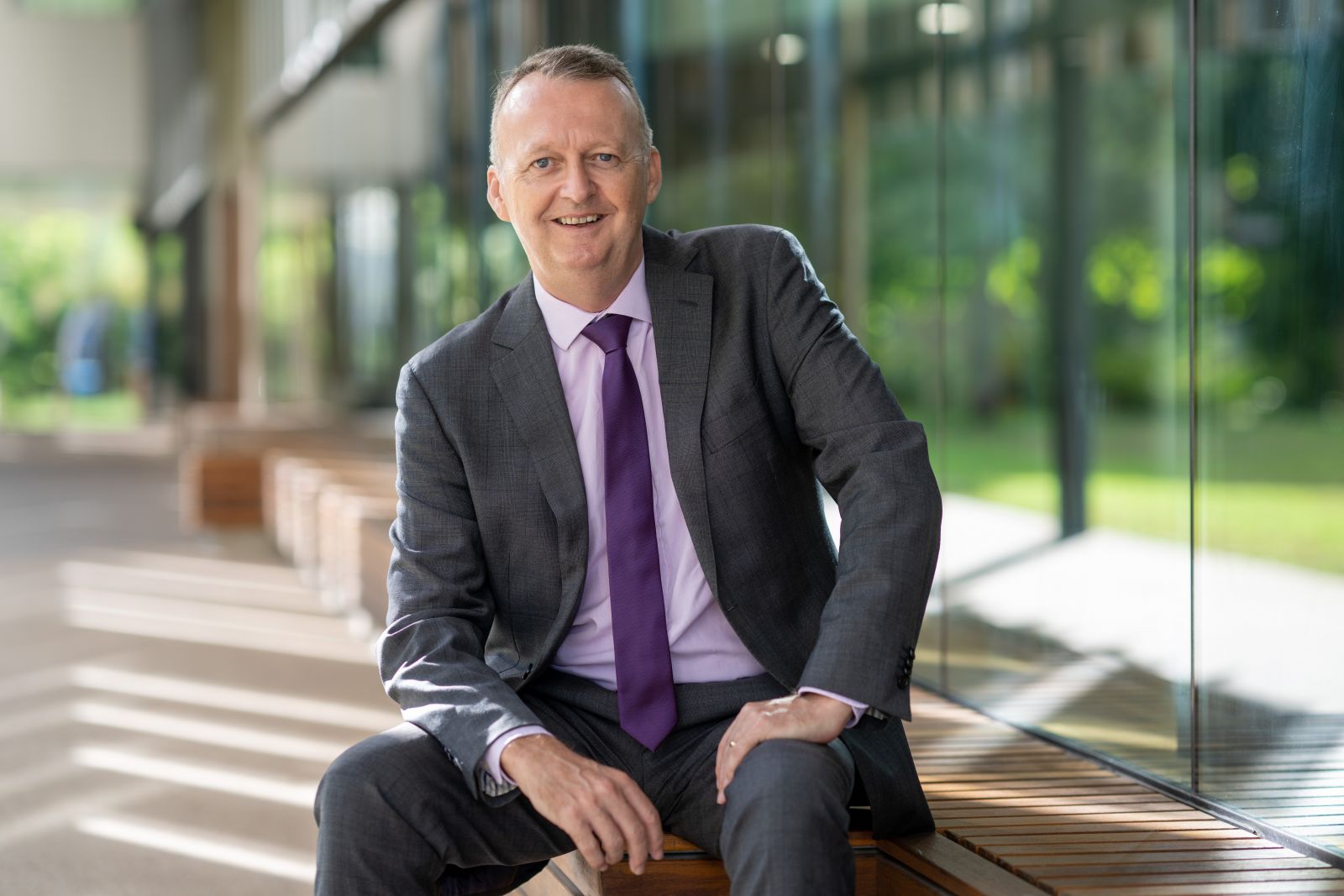 Professor Simon Biggs commenced his appointment as Vice Chancellor and President of James Cook University Australia in February 2022. He is responsible for ensuring clear and effective leadership and management of the University across all operating sites, including campuses in Cairns, Townsville and Singapore.

Educated at the University of Bristol in the UK, Professor Biggs holds a PhD in Colloid Science. He developed his research through post-doctoral positions at the Institute Charles Sadron in Strasbourg, France and the University of Melbourne, Australia.

Professor Biggs’ main research interests are in the field of colloid and interface engineering. He has a strong interest in the measurement, control, and manipulation of inter-particle forces to allow more efficient process engineering of particulate systems. Professor Biggs was the chief investigator on numerous research projects and has authored more than 270 refereed publications as well as being named on over 20 patents.

Professor Biggs received the 2005 SCI/RSC/IMMM Beilby Medal awarded for “a substantial contribution towards fundamental research of practical significance”. His work has led to a substantial number of research partnerships with a wide cross-section of industrial partners covering diverse sectors such as pharmaceuticals, personal care, foods, minerals processing and water treatment. Whilst at Leeds, his group developed a strong partnership with the UK nuclear industry working on legacy waste clean-up problems.

Professor Biggs is a Council Member of the Australian Institute of Marine Science and serves on the Board of Directors of Advance Cairns, Townsville Enterprise Limited and Smart Precinct NQ. He was elected as a Fellow of the Royal Academy of Engineering in 2011 and in 2016, as a Fellow of the Australian Academy for Technological Sciences and Engineering.