EVENT: Writing at the Reef

To celebrate the 50th anniversary of AIMS, the Foundation for Australian Literary Studies (FALS) and the Australian Institute of Marine Science (AIMS) are offering six writers the opportunity to participate in a one-week writing residency at the remote tropical science facility in North Queensland.

This innovative residency is a collaboration of arts and sciences focusing on the unique asset of the Great Barrier Reef. With this unique experience AIMS and FALS seek to foster writing that includes traditional owner perspectives, notions of place, the environment, the reef or issues of climate change. The residency offers a inimitable location for writers to dedicate time and space to their craft.

Check out a video overview of the event

2022 EVENT: Writing at the Reef: Where art meets science

On the 16th June FALS and the Australian Institute of Marine Science (AIMS) hosted an in-person and online panel discussion with attendees from the 'Writing at the Reef: Where Art Meets Science' writers residency.

These five emerging and award-winning writers shared their reflections from the week-long residency along with storytelling’s relationship with science.

The six successful writers were chosen from a field of more than 70 applicants and selected based on their proposed project’s relevance to the residency’s themes, identification of the benefit the residency would give their project, and literary merit. All genres of literature were considered. Watch Over Me, her second novel, was published by Allen & Unwin in 2017.

She teaches Creative Writing at UTS, is Deputy Chair of the Board of Varuna, the National Writers’ House, and is fiction editor of Overland literary Journal.

This year she has also been awarded a Lockie Fellowship by the University of Melbourne for her third novel, The Aquarium. 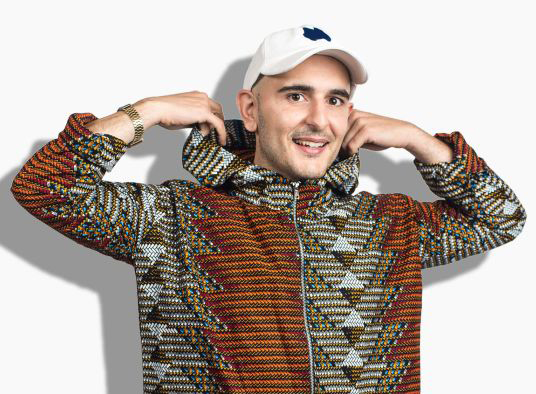 Stacy is an illustrator, radio presenter and comics maker living and working on the lands of the Wurundjeri people in Victoria.

His comic works have appeared across ABC platforms as well as in comics anthologies by kuš! and Fantagraphics. He is currently working on his debut graphic novel. 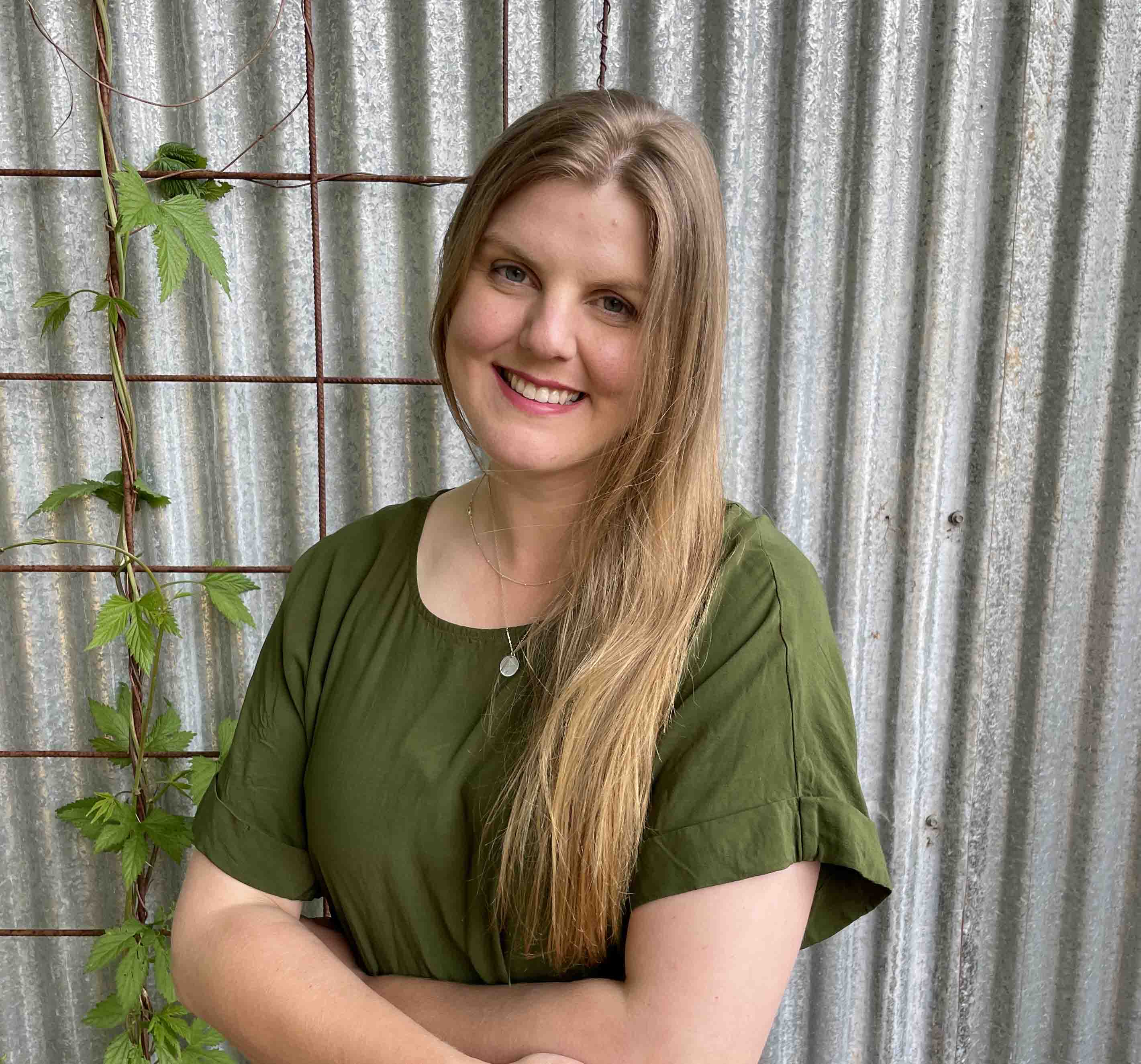 Eliza is an author and PhD candidate at Deakin University. She has published four novels, which have been shortlisted for awards such as the Readings Prize for New Australian Fiction, QLD Literary Awards and NSW Premier's Literary Awards.

Her articles, essays and short fiction have been published widely and her fifth novel, Salt and Skin will be out in August with Ultimo Press.

She lives on a flower farm in Wurundjeri Country. Jock Serong is the author of five novels across multiple genres. His 2018 work On the Java Ridge won the FALS Roderick Literary Award.

He is the founding editor of Great Ocean Quarterly and a longstanding senior features writer for Surfing World magazine.

His work also appears in The Monthly, The Guardian and other major media.

Jock currently serves on the board of The Wheeler Centre for Books, Writing and Ideas. 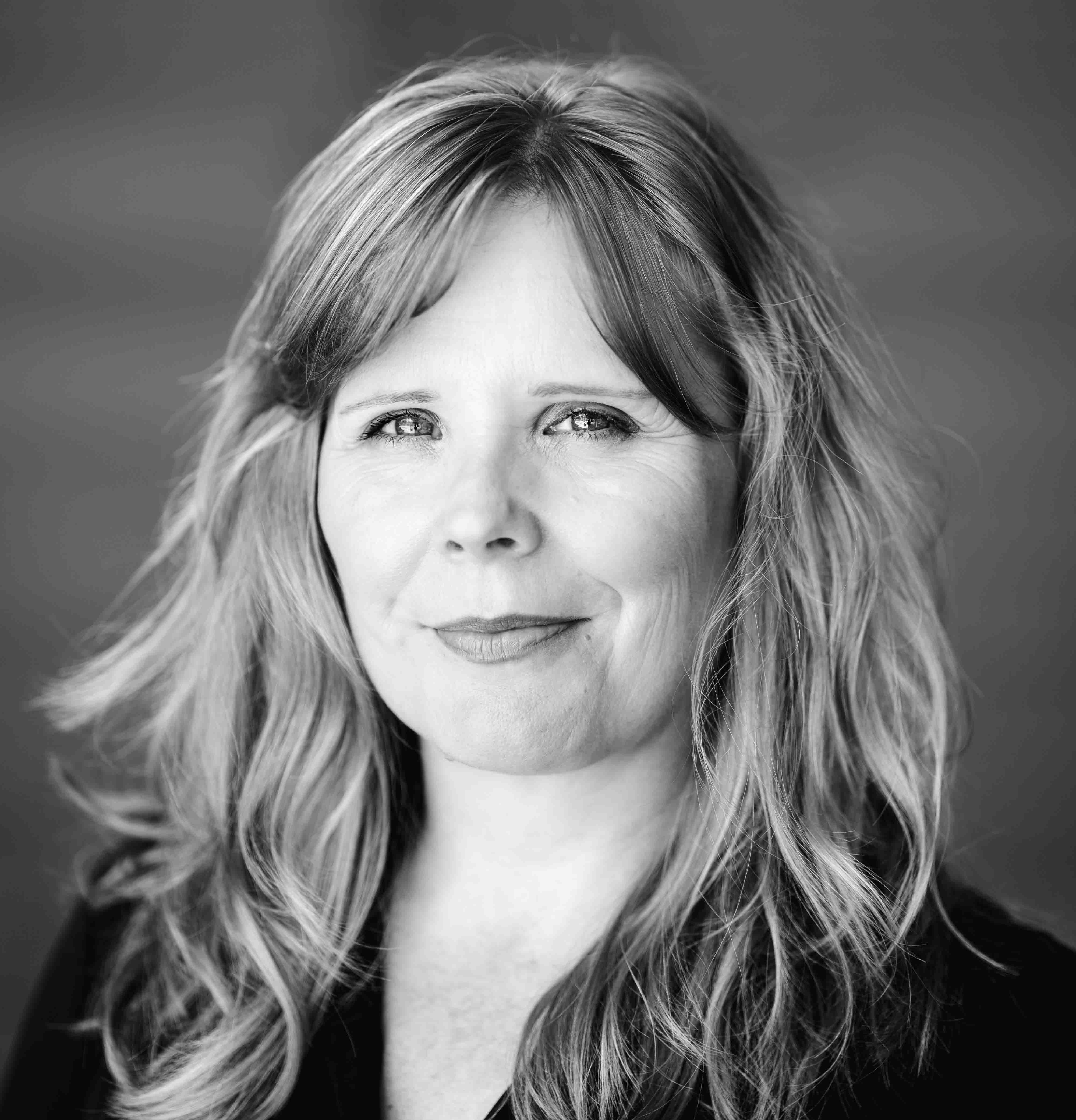 Her short-story collection, The Double (Text Publishing), was a finalist in the Melbourne Prize for Literature in 2015.

Her words can also be found in bronze plaques in the Geelong CBD and at the Royal Botanic Gardens Victoria. Jessica White is the award-winning author of the novels A Curious Intimacy (Penguin) and Entitlement (Penguin), and a hybrid memoir about deafness, Hearing Maud (UWAP).

Jessica has received funding from Arts Queensland and the Australia Council for the Arts and has undertaken residencies in Australia, Italy and Germany.

She is currently a Senior Lecturer in Creative Writing and Literature at the University of South Australia.

The AIMS/FALS "Writing at the Reef" residency is open to published or emerging authors who have a current project to work on during their stay.

As a collaboration of arts and sciences the residency will focus on the unique asset of the Great Barrier Reef and seek to foster writing that includes traditional owner perspectives, notions of place, or issues of climate change. Projects should align with one or more of the following topics:

Joint applications from two or more authors are encouraged.

Applicants should be mindful the residency will take place at a working science facility in a remote location, where a moderate to high level of physical fitness and mobility is required to navigate the environment and terrain.

The following is expected of participants before, during or on completion of the event:

Included in the residency:

Not included in the residency:

Much of the residency will be self-paced, providing plenty of time for creativity. Participants are welcome to work together, to collaborate, or to maintain their distance. Participants may request meetings with AIMS scientists if appropriate to their proposed writing project.

A small number of events and activities will be organised throughout the week.  These include:

Applications will be reviewed by a juried panel and outcomes advised by early March 2022.

Applicants were asked to submit the following:

Email fals@jcu.edu.au if you have any questions about this event.

This event was proudly hosted and moderated by: 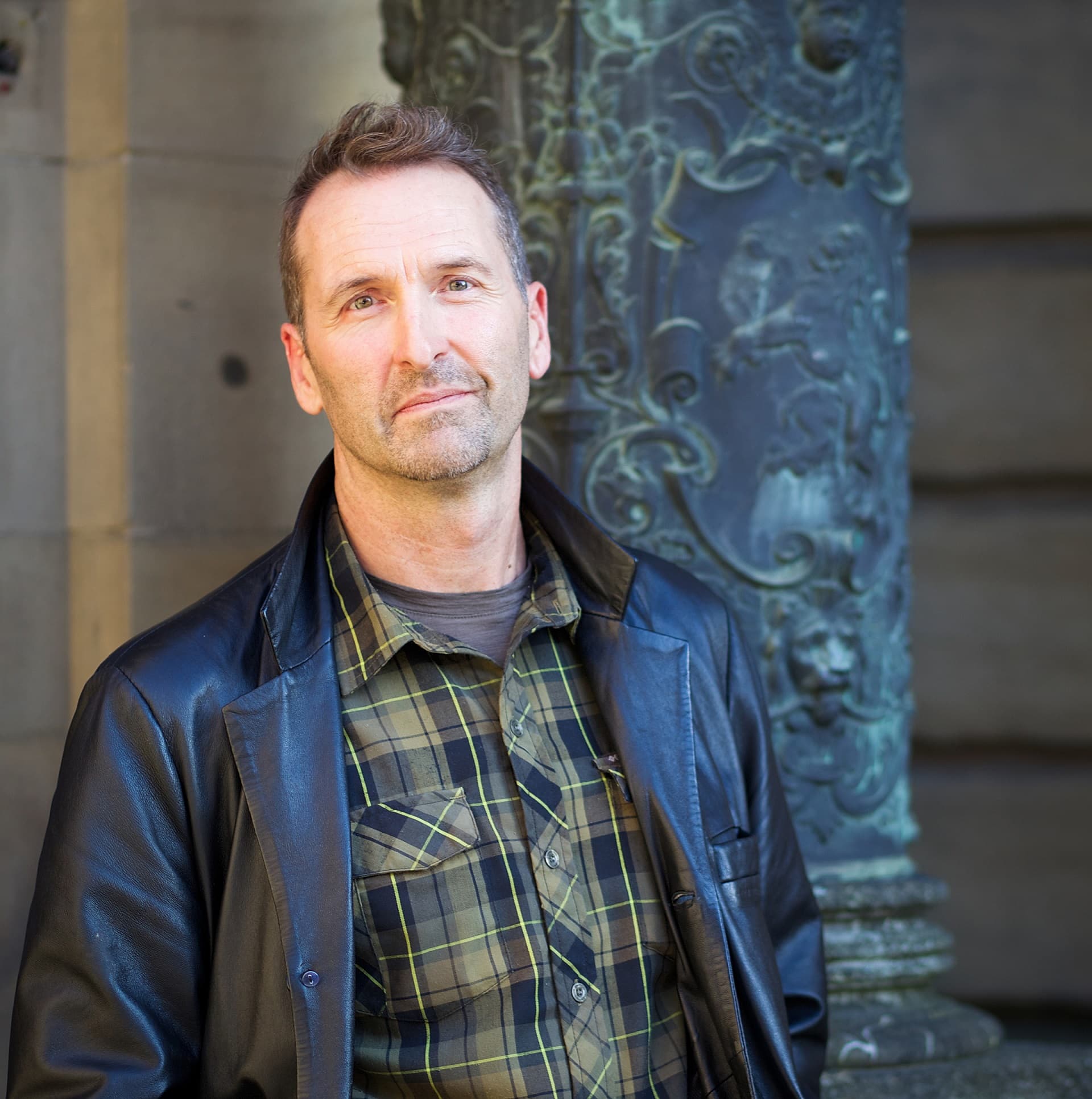 Paul Hardisty is currently the CEO of the Australian Institute of Marine Science, the country's national marine research agency. He has spent over 30 years working all over the world as an environmental engineer.

His love of literature goes back to his earliest days, fuelled by parents who loved to read and travel. He wrote his first story at 5 on his dad's old typewriter, and is now the author of five novels, including The Abrupt Physics of Dying (Orenda Books, 2015), which was shortlisted for the CWA New Blood Dagger.

His latest novel Turbulent Wake, was named by several UK book sites as their Book of the Year for 2019.  His sixth novel, In My Time of Anarchy, is due out in 2023. Paul lives in Townsville with his wife Heidi. 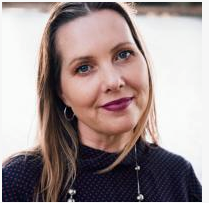 Victoria Kuttainen is Associate Professor of English and Writing at JCU. Born in the UK, raised in Canada, and educated in Canada and Australia, she has been a visiting scholar at Menzies Centre for Australian Studies in London and Strathclyde University in Scotland, and is a fellow of the Queensland Academy.

Trained in postcolonial literary studies, she is author of two monographs and many articles. She serves as co-editor of JASAL, Journal of the Association for the Study of Australian Literature as well as chair of the ACHRC’s Humanities in the Regions portfolio. Recipient of two competitive international writing residencies, Victoria is currently completing her first long-form creative manuscript.

Proudly brought to you by: