An extremely well-crafted account of a young Australian man's ‘escape’ to New York and then into US heartlands after the breakdown of his first serious relationship.

Echoing some great American literary landmarks, sometimes lyrical, a coming of age and into self-knowledge story mapped through the observation of the tensions and mysteries of the relationships of others set against richly symbolic and allusive account of the decline of civilisations. Chair of the judging panel Dr Leigh Dale said the non-fiction book, which is about the history of Australia’s newspaper industry, is particularly relevant this year as the industry struggles with online business models and social media.

“It is fascinating to read about its beginnings and the influence it had on the nation, its politics, and its social fabric,” she said. “The opening words ‘Newspapers have found it very difficult to tell the truth about themselves’ gives an indication of what is to come.” THE TRUE COLOUR OF THE SEA - Robert Drewe

Robert's 'The True Colour of the Sea' was announced in October 2019 as the 2019 Colin Roderick Award winner at the Foundation's annual award dinner event. ON THE JAVA RIDGE - Jock Serong

Jock's 'On the Java Ridge' was announced as the 2018 Colin Roderick Award winner in October 2018 at the Foundation's annual award dinner event.

The writing leaves you breathless and there are passages that are brilliant. Serong brings together thriller, political critique, and adventure story in a way that might be reminiscent of James Bond, were it not that governments turn out to be the evilest of all. 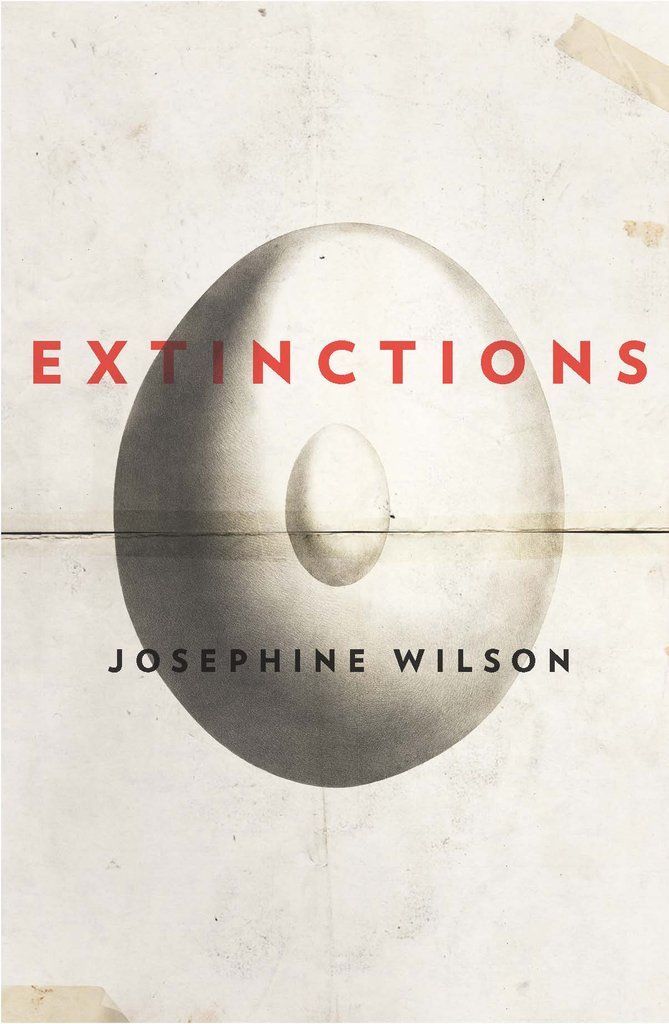 Extinctions is a beautifully written novel, characterised by total precision, as well as harmony, in word and thought. There are moments of profound and incisive emotional insight; these are presented in a style that avoids conscious 'literariness' in favour of a distinctive mix of humour, precision, and poetry. 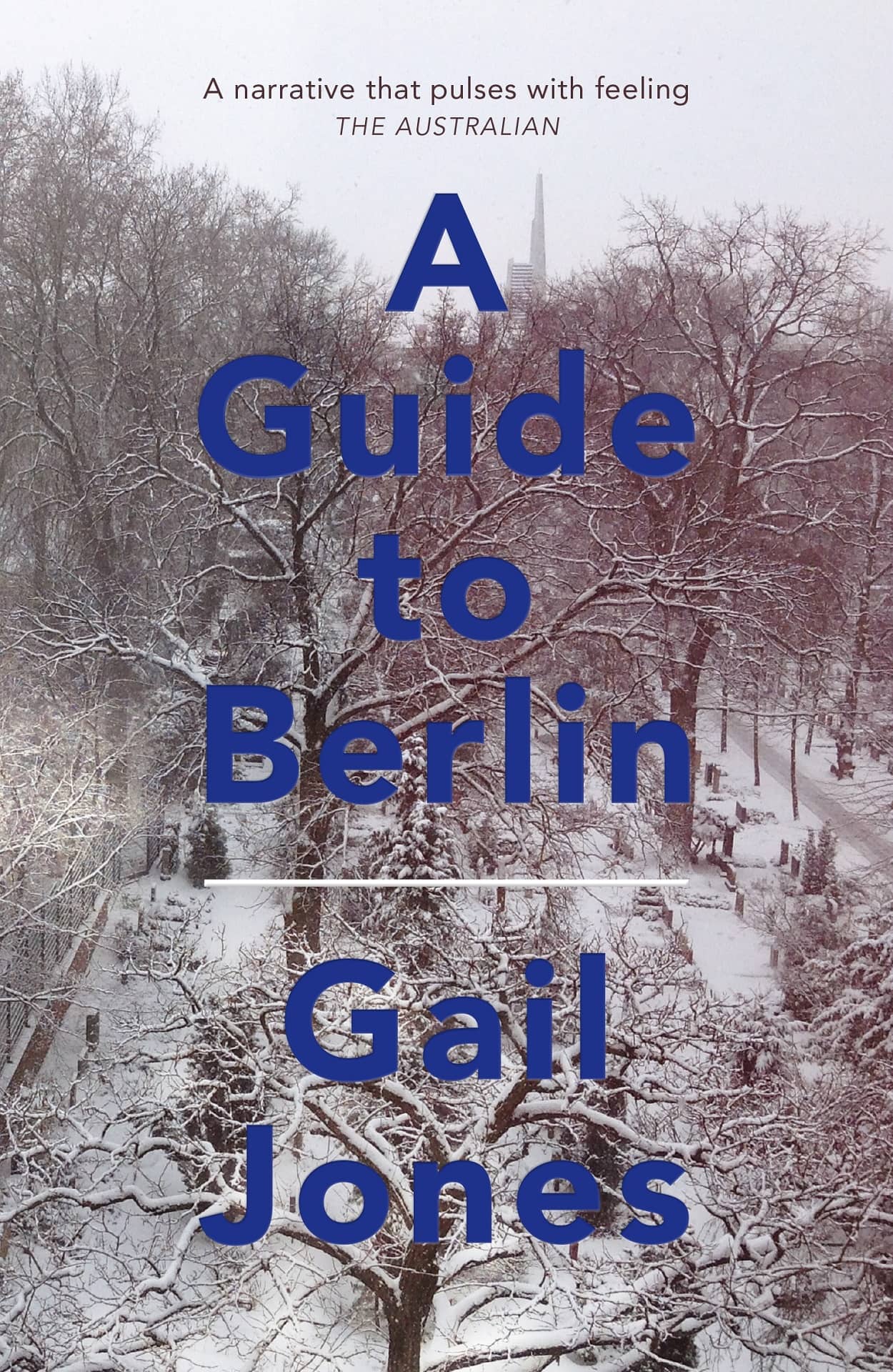 A GUIDE TO BERLIN - Gail Jones

Gail Jones's novel 'A Guide to Berlin' was announced as the 2016 Colin Roderick Award winner at the Foundation's annual award dinner event.

See the full list of Colin Roderick Award winners from the very beginning of the Foundation in 1967.