Audio-visual material made by the ALTAR members. 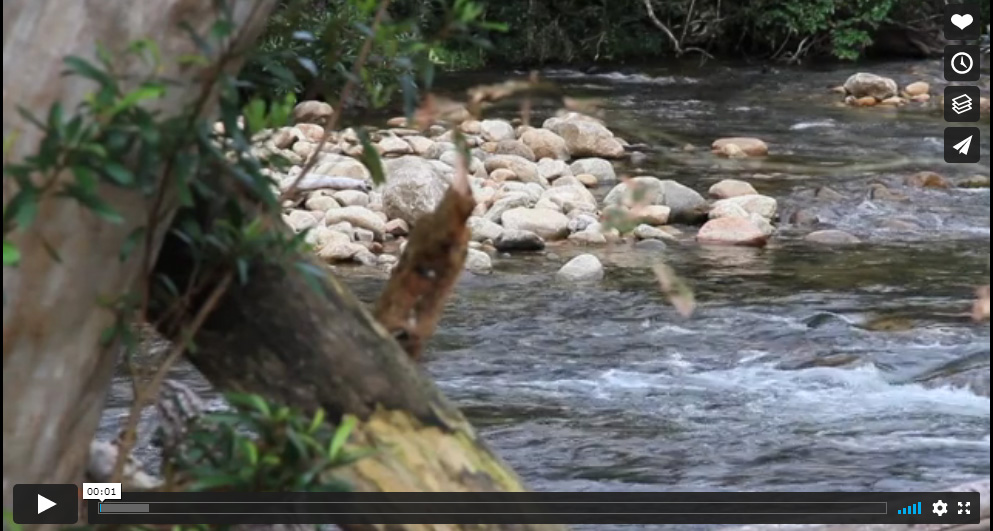 "The opportunity to make this film came up through my work at The Cairns Institute at James Cook University, Cairns campus. A colleague asked me to attend an ABC Open workshop knowing I was interested in making a film and here my journey began, with the fantastic support of Gemma.

It felt really good going back to country to make the video as it was a discovery process and a deeper affirmation that I belonged to somewhere very special. The place itself had such beautiful presence, not only with the environment, but with my family that also lived there.

I hope my video gives other people inspiration to find themselves, their family, their country and their culture, even if they feel there is no hope."

Skin has Eyes and Ears

Daniela Vávrová’s PhD project is an audiovisual ethnography in a Sepik community, Papua New Guinea. With the Karawari-speaking Ambonwari and their saying 'Skin has Eyes and Ears', Daniela explores how people shape and are shaped by their social and cultural environment through their sensory experience. Manapanmirr, in Christmas Spirit (2012): a feature length documentary narrated by Yolngu codirector, Paul Gurrumuruwuy which screened in many international festivals including the Jean Rouch International Film Festival in Paris and the Margaret Mead Film Festival in New York where it was awarded a special commendation in 2012.

The film is a portrayal of a Polish missionary and his movements between the various settlements in the rainforest of the East Sepik Province of Papua New Guinea. The story reflects upon traditional concepts of exchange and negotiation, dis closing the change-producing elements of religion and commodification.