The Colin Roderick Award, valued at $20,000, recognises the best Australian book of the year that deals with any aspect of Australian life. Nominations for the 2021 award are now closed

The Colin Roderick Literary Award is one of Australia's oldest and esteemed literary awards, founded in 1967 by Professor Colin Roderick, an Australian "writer, editor, academic and educator. 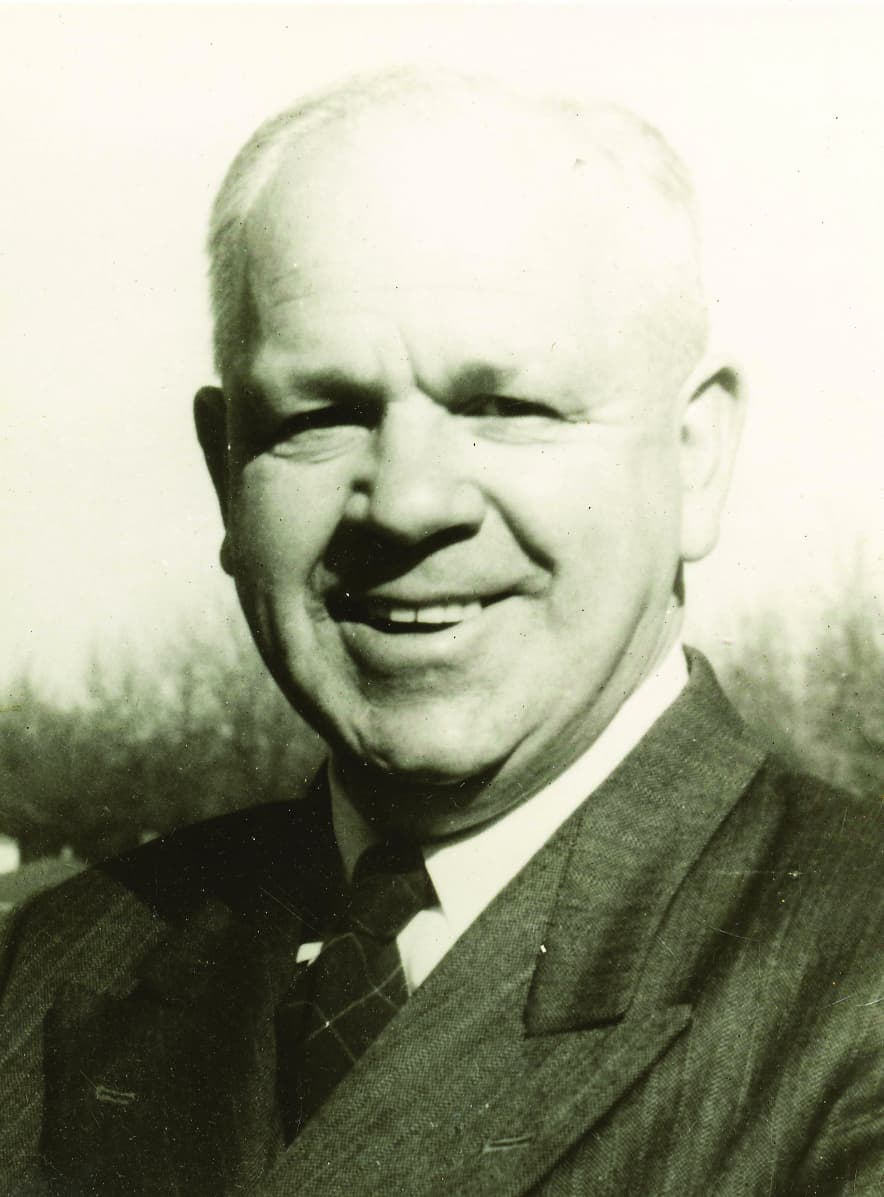 The Colin Roderick Literary Award recognises the best original book, in the judges' opinion, that is published in Australia in the previous calendar year. Submissions must deal with any aspect of Australian life and can be in any field or genre of writing, verse or prose.

The Foundation for Australian Literary Studies presents the award at an annual dinner event to the value of $20,000, coupled with the silver H.T. Priestley Memorial Medal.

The Foundation was delighted to announce Sally Young's Paper Emperors: The Rise of Australia's Newspaper Empires as the winner of the 2020 Colin Roderick  Award.

The Award has been running for more than 50 years, see the complete list of award winners since the Foundation's inception.

Leigh Dale taught Australian and other literatures at the University of Southern Queensland, the University of Queensland, and the University of Wollongong, where she also supervised honours, masters and doctoral theses on Australian literature. She was editor of the journal Australian Literary Studies from 2002 to 2015 having previously been the reviews editor, and is the author of The Enchantment of English: Professing Literature in Australian Universities (Sydney University Press, 2012) as well as Responses to Self Harm (McFarland, 2015). Leigh has published criticism of a range of Australian writers including Thea Astley, Barbara Baynton, Lionel Fogarty, Miles Franklin, Katharine Susannah Prichard and Christos Tsiolkas, as well as articles and book chapters on higher education and colonial history. Her first year of judging the Colin Roderick Award was in 2017; she had previously been a judge for the inaugural Barbara Jefferis Award, and for prizes awarded by the Association for the Study of Australian Literature (ASAL). 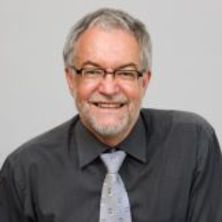 Professor Lawson most recently served as Pro-Vice-Chancellor (Research & International), from 2009 to 2013 at The University of Queensland. Professor Lawson has formerly judged the Queensland Literary Awards for Non-Fiction (2014-16); Queensland Premier’s Literary Awards for Fiction (1999-2002); City of Brisbane Short Story Award (1988-89); and McGregor Literary Competition (1981, 1984); and reviewed fiction and non-fiction

Professor Lawson's research interests include post-colonial theory and critical practice, especially in relation to 'settler' cultures, literary and cultural institutions, Australia-Canada comparative studies, Australian fiction, and Canadian fiction. He has published, inter alia, on Patrick White, Frank Moorhouse, Barbara Baynton, Henry Lawson, and George Johnston. He was (with Ken Goodwin) co-editor of The Macmillan Anthology of Australian Literature. He has been an editorial board member of 12 – mostly literary – journals (including LiNQ, ALS, and Meanjin).

Professor Lawson holds BA (H1), University of Newcastle; MA (ANU); and PhD (UQ). Since retirement, he has been a Consultant on Research Quality and Research Integrity for 13 Australian universities.

Magistrate Cathy  McLennan is an Australian bestselling writer, lawyer and magistrate best known for her multi-award winning memoir, Saltwater.  She is the first graduate of James Cook University to have been appointed to the Bench.

Cathy is a recipient of the United Nations Association of Australia Queensland Award and was presented with the 2015 Chancellor's Award for Alumni of the Year, as well as Outstanding  Alumnus, College Winner, Law, Business and Governance. She also has a Masters of Law from the University of Queensland.

She loves reading and writing and can be found most weekends at home in North Queensland with her husband, twin boys and border collie.