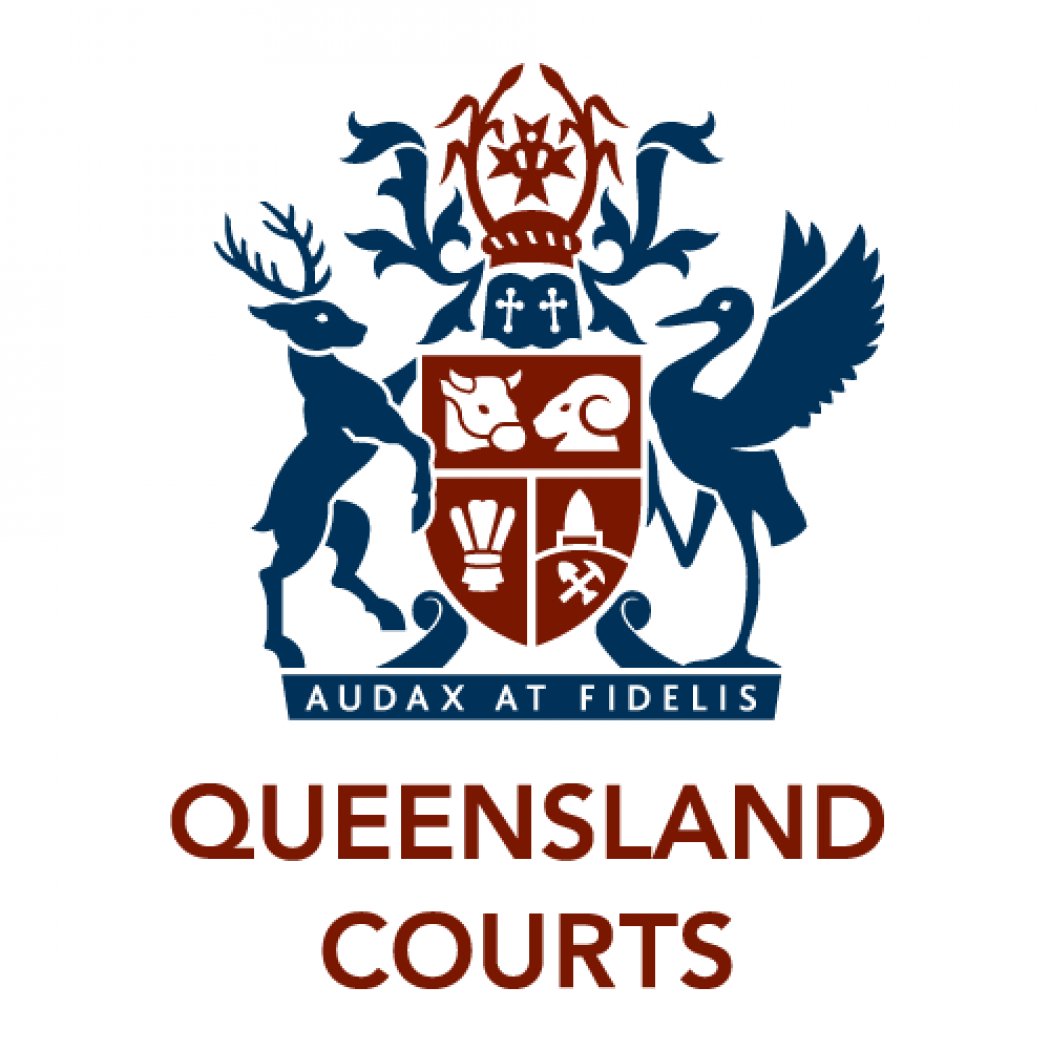 History of the prize

This prize was founded in 1994 with an endowment from members of the legal profession to commemorate the services to law by the late Sir George Kneipp, the Northern Judge from 1969 to 1992. The prize is awarded to the student who achieves the highest grade point average in the LLB component of a joint degree.

Awarded to the graduating College of Business, Law and Governance student who achieves the highest grade point average in the Bachelor of Laws component of a joint degree.