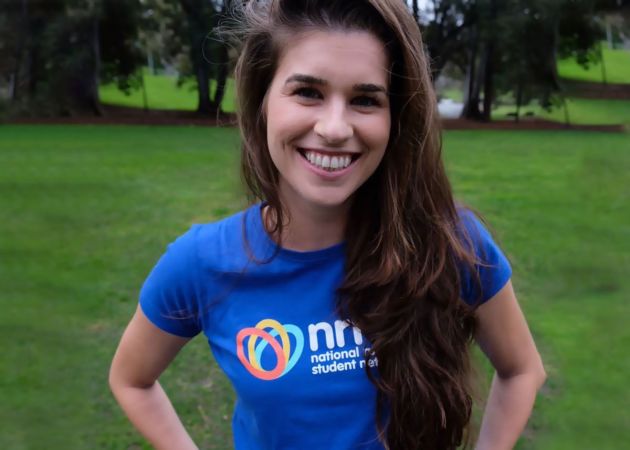 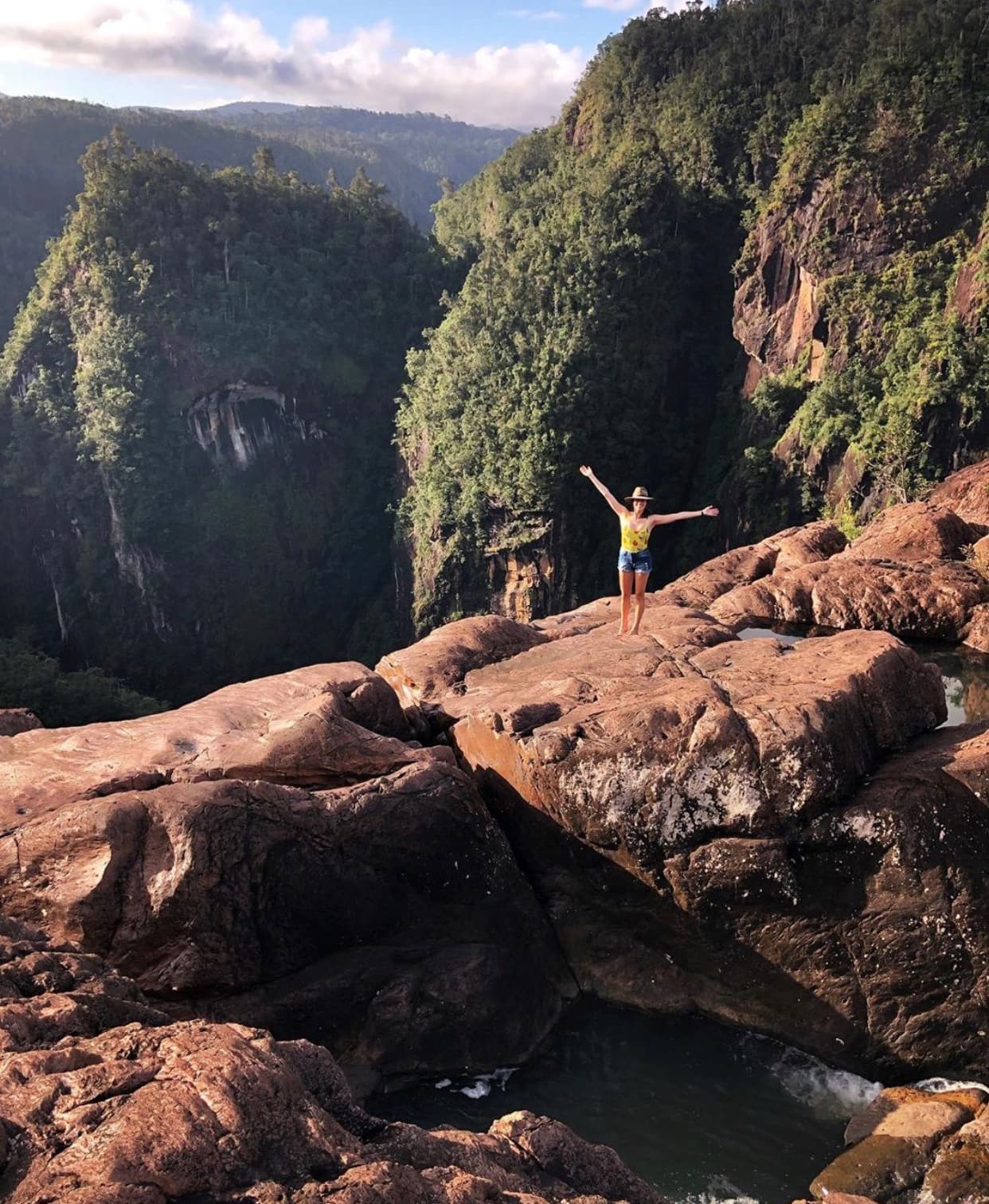 *Carolyn applied to study medicine at JCU via OzTREKK and undertook the medicine entry interview in Canada.