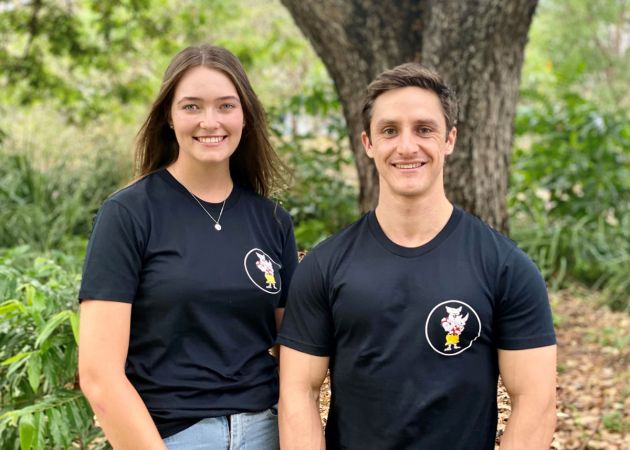 The $2500 bursaries, bestowed in memory of one of the foundation members of the JCU medical school, enable two students to undertake a placement in a rural or remote Aboriginal and Torres Strait Islander community. COVID-19 pandemic travel restrictions meant the 2021 placement moved to Alice Springs from Broome, where Maggie Grant-Wronski worked closely with Aboriginal and Torres Strait Islander communities in The Kimberley as a nurse.

Maggie was highly regarded for her strong sense of social justice, values she instilled in the JCU Medicine curriculum through initiatives such as Standing Together Against Racism (STAR) and the Rural, Remote, Indigenous and Tropical Health (RRITH) subject and e-mentor program. She and her husband, Professor Ian Wronski, developed one of Australia’s first Aboriginal Health Worker programs. Maggie died in 2015 at the age of 62, after a lifetime working to improve Aboriginal and Torres Strait Islander health in rural and remote areas.

Bursary recipients Hayley, from Julatten in Far North Queensland, and Jasper, from Red Head in New South Wales, both have a strong interest in Aboriginal and Torres Strait Islander health and take inspiration from Maggie’s legacy through her enduring influence on JCU’s early years medical curriculum. 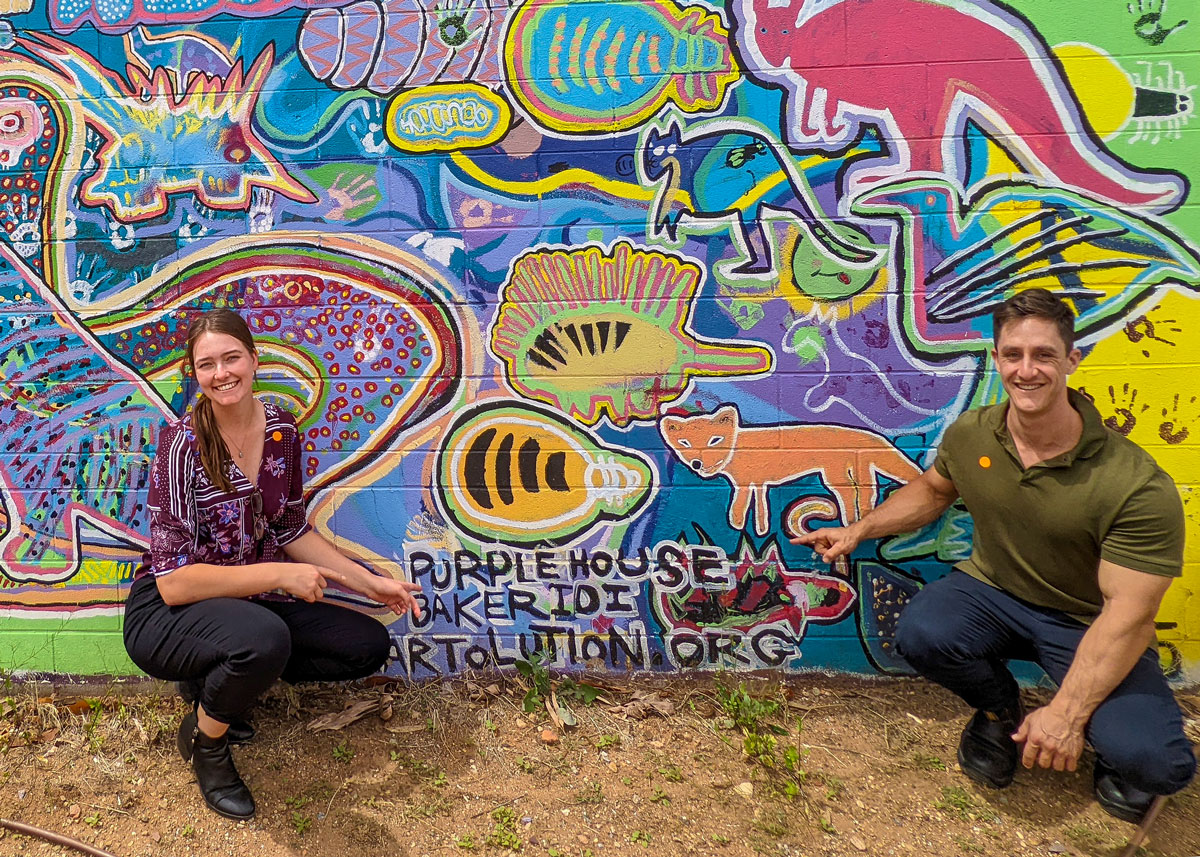 “I was really interested in the placement because of Maggie Grant-Wronski and the work she did in The Kimberley region working as a nurse but also developing and fostering relationships with Aboriginal and Torres Strait Islander peoples,” Jasper says. “I want to follow in her footsteps not just in my profession as a doctor but also as an advocate. I want to share the knowledge I garner to inspire others to follow Maggie’s legacy.”

Before medicine, Jasper did a Bachelor of International Relations with Mandarin and took up an internship with the UN. He worked with asylum seekers in Nauru and spent time in Vanuatu before a role in remote area education policy with the Australian Government.

Hayley’s desire to effect change in Aboriginal and Torres Strait Islander health started at age 14 when she began working an aged care facility. “I worked with a lot of patients who were from Cape York,” she says. “They had faced a lot of challenges that I'd never had to go through and no one I've met had ever had to go through. I hoped one day I'd be able to help make a difference in that area.”

Hayley is president and Jasper is cultural representative of Rural Health in the Northern Outback, a club committed to fostering a love for rural health among JCU’s future health professionals. Both students are John Flynn Placement Scholars – Hayley has done placements in Singleton, NSW, and Jasper goes on his third placement to the remote Northern Territory community of Kalkarindji in January. A JCU Ambassador, Jasper took part in the High School to Health Careers Program run by the Northern Territory Primary Health Network earlier this year.