College of Medicine and Dentistry Torres Strait GP in the making

Torres Strait GP in the making 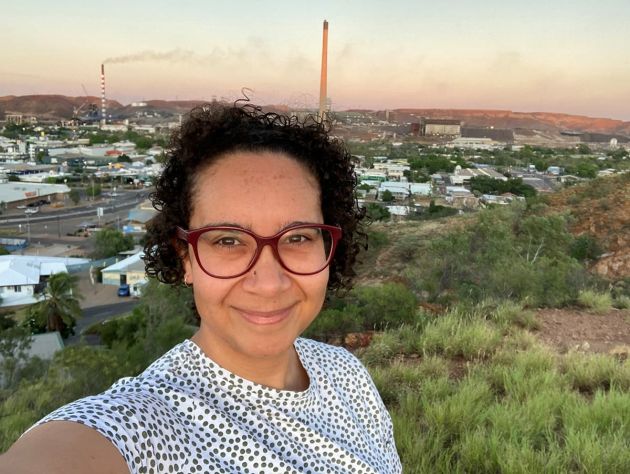 Fifth-year James Cook University medical student Joanne Kaczmarek is working towards her goal of returning to the Torres Strait as a general practitioner.

Joanne, who grew up on Badu Island, studied Commerce at JCU before embarking on a decade-long career with the Department of Foreign Affairs and Trade (DFAT), including diplomatic postings to Myanmar and Nauru. She then dramatically changed paths, entering medical school at JCU.

“Having grown up in a remote Indigenous community that didn’t have a permanent GP presence, I appreciate the difference that a doctor can make in a rural or remote town,” Joanne says.

“I think rural GPs have a unique opportunity to have a positive impact in the communities that they serve – what an awesome privilege. I know that there’s a need for GPs in rural and remote Australia and I appreciate that working in challenging and remote environments isn’t for everyone, but it appeals to me. I hope to help fill service gaps because I do believe strongly that everyone deserves a doctor.”

Joanne is on elective placement in Mount Isa as part of the intensive clinical year JCU medical students do in year five of their degree and says it’s been eye opening.

“I came out here for three months to experience health service delivery in the Outback and to try to better understand the challenges faced by our rural communities, and our Aboriginal peoples in the region in accessing help when they need it,” she says.

“I have a whole new appreciation for how tough rural life can be but also how resilient the people who live and work out here are. There's a rugged beauty in the landscape out here and I see that in the people of this region, too.”

Joanne’s career with DFAT came to a crossroads when she heard about the case of a 22-year-old Western Australian woman, who died of an infection while in police custody in 2014. “I was angered to the point that I felt compelled to do something,” Joanne says of her decision to move back to Townsville with her husband, Ryan, and daughter, Ally, to study medicine at JCU.

JCU’s undergraduate-to-specialty pipeline aims to address the shortage of health professionals in underserved parts of the country and close the gap in Aboriginal and Torres Strait Islander health. Joanne says the most valuable part of her medical studies so far has been the placements.

“On placements, you’re connected in a very real way to the end goal of becoming a doctor, and you get to see first-hand what the job is really like. The people and patients in our region are overwhelmingly kind and generous, and are so willing to share their stories and allow students to be involved in their care,” she says.

“At the end of my second year, I was lucky enough to do a month-long placement at the Thursday Island Hospital in the Torres Strait. I grew up on Badu Island nearby, so it was a thrill for me to be able to go back ‘home’ as a doctor-in-training.

“I’m drawn to the broader scope of practice that rural medicine offers – even in my former life, as an accountant, I was drawn to more generalist corporate roles rather than pure accounting ones – and the doors that the rural GP skill set opens because they can work anywhere in Australia.” 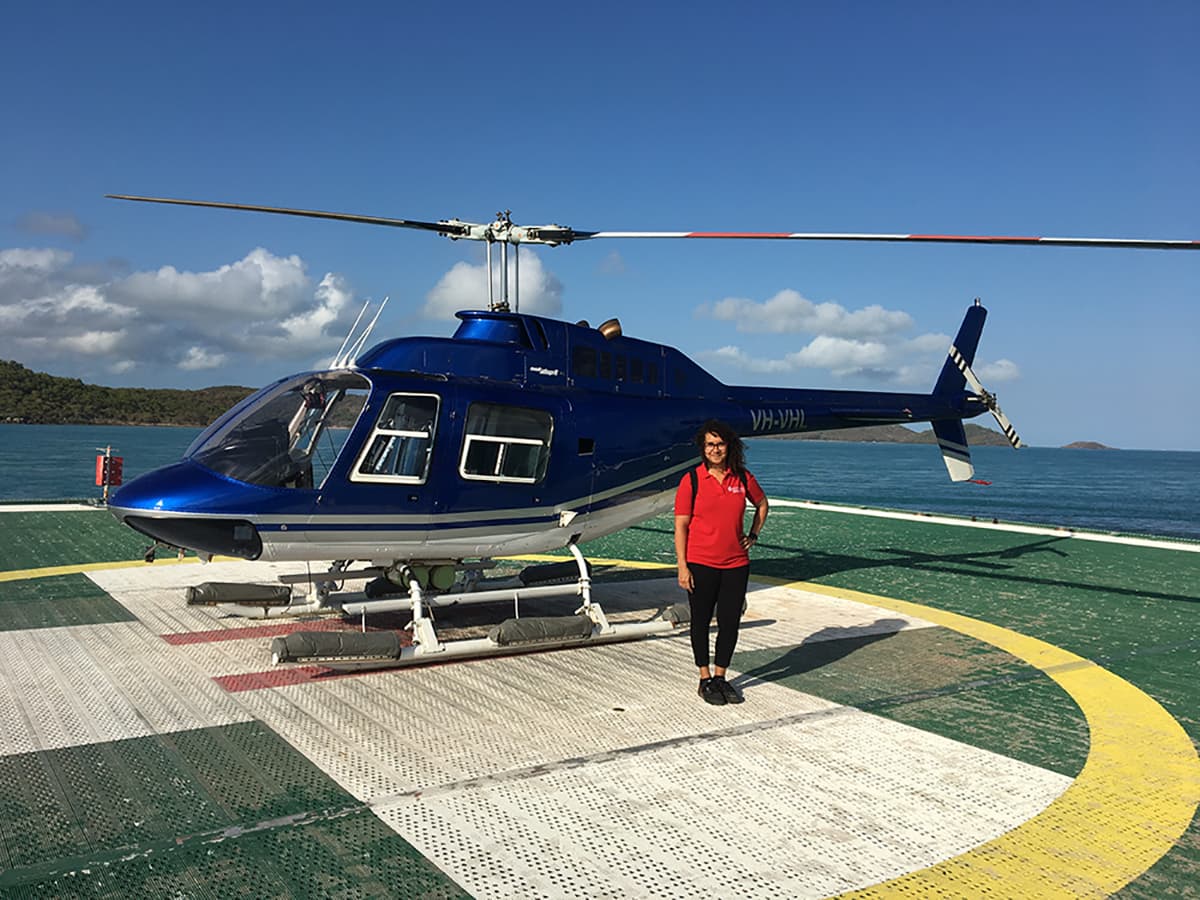 James Cook University is committed to building strong and mutually beneficial partnerships that work towards closing the employment, health and education gap for Australian Aboriginal and Torres Strait Islander peoples. Our students come from many backgrounds, promoting a rich cultural and experiential diversity on campus.

We acknowledge the Aboriginal and Torres Strait Islander peoples as the Traditional Custodians of the Australian lands and waters where our staff and students live, learn and work. We honour the unique cultural and spiritual relationship to the land, waters and seas of First Australian peoples and their continuing and rich contribution to James Cook University (JCU) and Australian society. We also pay respect to ancestors and Elders past, present and future.