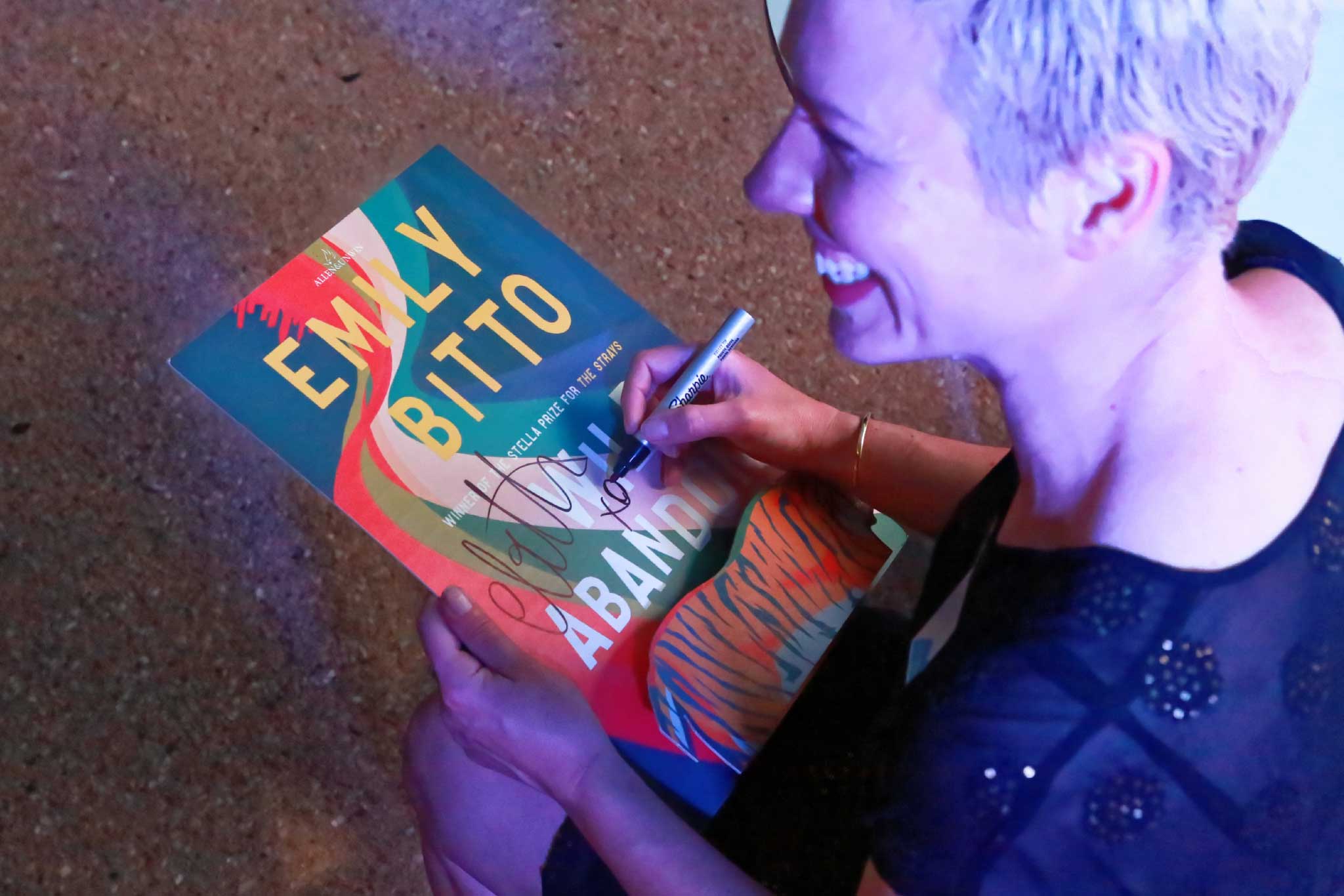 The Award, one of Australia’s oldest, covers all genres and is awarded to the best original book of the previous year dealing with any aspect of Australian life.

Chairman of the judging panel, Emeritus Professor Alan Lawson, said that while selecting the shortlist of six from such a broad field had been challenging, selecting a winner was even more so.

“The standard of entries was very high,” he said.

“A lot of very good books just didn’t make the shortlist. But in the end Emily Bitto’s extremely well-crafted account of a young Australian man's ‘escape’ to New York and then into the US heartlands after the breakdown of his first serious relationship – a coming of age and into self-knowledge story set against a richly symbolic and allusive account of the decline of civilisations – won the prize.”

"I’m absolutely thrilled to have had my second novel, Wild Abandon, selected as the winner of the 2022 Margaret and Colin Roderick Literary Award,” she said.

As a long-time student and lover of Australian literature, this award is particularly meaningful to me, and I’m truly honoured to have been selected by such a formidable panel of judges. This award will also allow me to devote the majority of 2023 to my writing, which is a gift indeed.”

For 56 years, the Award has recognised the best original book published in Australia during the previous calendar year.

With such a broad scope, the award has been given to a wide range of publications including volumes of poetry, fiction, history, travel, natural history, memoir and biography.

Coupled with the H T Priestley Memorial Medal the prize is valued at $20,000.

The award lends encouragement to writers, injects financial support, and over the course of time constitutes a mark of distinction in the careers of some of Australia’s most significant writers.

The Margaret and Colin Roderick Literary Award continues to acknowledge and reward excellence in all forms of Australian writing, achieving the goal of its namesakes by making a lasting contribution to the production and appreciation of Australian literature.